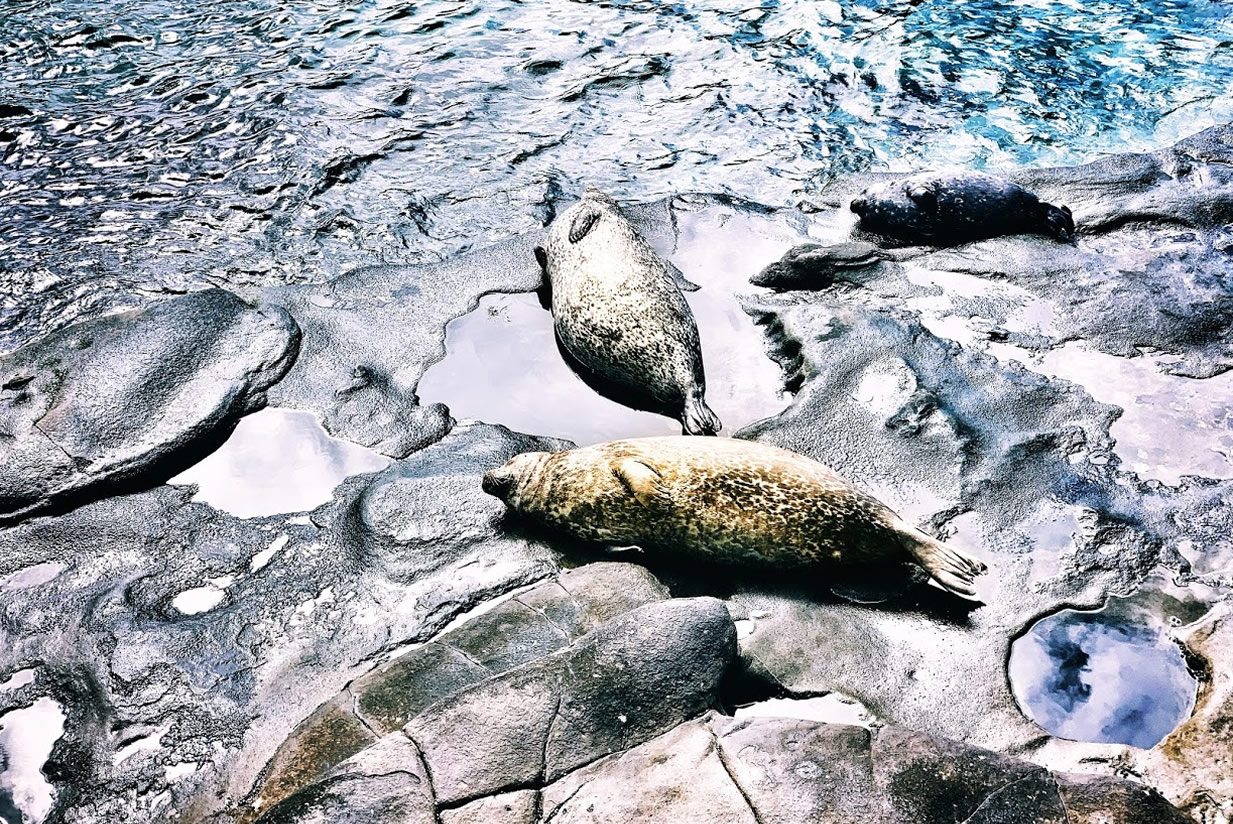 Chapter 3:7-13 (ESV) - And when Boaz had eaten and drunk, and his heart was merry, he went to lie down at the end of the heap of grain. Then she came softly and uncovered his feet and lay down. At midnight the man was startled and turned over, and behold, a woman lay at his feet! He said, “Who are you?” And she answered, “I am Ruth, your servant. Spread your wings over your servant, for you are a redeemer.” And he said, “May you be blessed by the Lord, my daughter. You have made this last kindness greater than the first in that you have not gone after young men, whether poor or rich. And now, my daughter, do not fear. I will do for you all that you ask, for all my fellow townsmen know that you are a worthy woman. And now it is true that I am a redeemer. Yet there is a redeemer nearer than I. Remain tonight, and in the morning, if he will redeem you, good; let him do it. But if he is not willing to redeem you, then, as the Lord lives, I will redeem you. Lie down until the morning.”

Question to consider: What did Ruth mean when she asked Boaz to spread his wings over her?

The time of the harvest was a great cause for celebration. This one in particular would have been even more so since Bethlehem was just coming out of a famine. So the Lord’s hand in blessing Boaz with a fertile harvest must have brought him tremendous relief and rejoicing. I think we can get a sense of this as we look back upon times in our life where a blessing came at the end of a great difficulty.

Some commentators point out that he slept on the threshing floor to keep thieves from stealing his grain. This sounds reasonable in light of 1 Samuel 23:1 where David was asked to deal with the Philistines when they were robbing the threshing floors of Keilah. In any event, Ruth approached Boaz at a point of contentment when the stress of the harvest was over.

What is translated “spread your wings over your servant” could also be translated “take your maidservant under your wing.” (NKJV) The NIV translates it, “Spread the corner of your garment over me.” Although the idea of taking someone under your wing is to provide care for them, the thought conveyed in the NIV actually fits the context a little better as in middle eastern culture, to spread your garment over someone was to pledge yourself in marriage. In Adam Clarke’s commentary he says, “Even to the present day, when a Jew marries a woman, he throws the skirt or end of his talith over her, to signify that he has taken her under his protection.” His talith would have been his prayer shawl. God uses this same language in Ezekiel 16:8 when he promises Himself by covenant to Israel.

So with this statement, Ruth is asking Boaz to marry her, reminding him that he is a goel (kinsman redeemer) for the house of Elimelech. I can’t help but think that Boaz had already been considering this idea since he seems to already know that there is a closer redeemer who had rights to marry her before him. It’s like he’s been looking into the matter on his own. You’ll notice that Boaz doesn’t try to cheat the marriage laws in order to have Ruth. He’s an honest man who trusts that Ruth will be his wife if it is according to God’s will.

Lord God, thank you for sovereignly providing for us. Help us to deal honestly with people and trust in your good and perfect will for us, even when we think we have a better plan. May we remember you in times of blessing as well as uncertainty and use the gifts and talents you have given us to serve others for Christ. Amen.