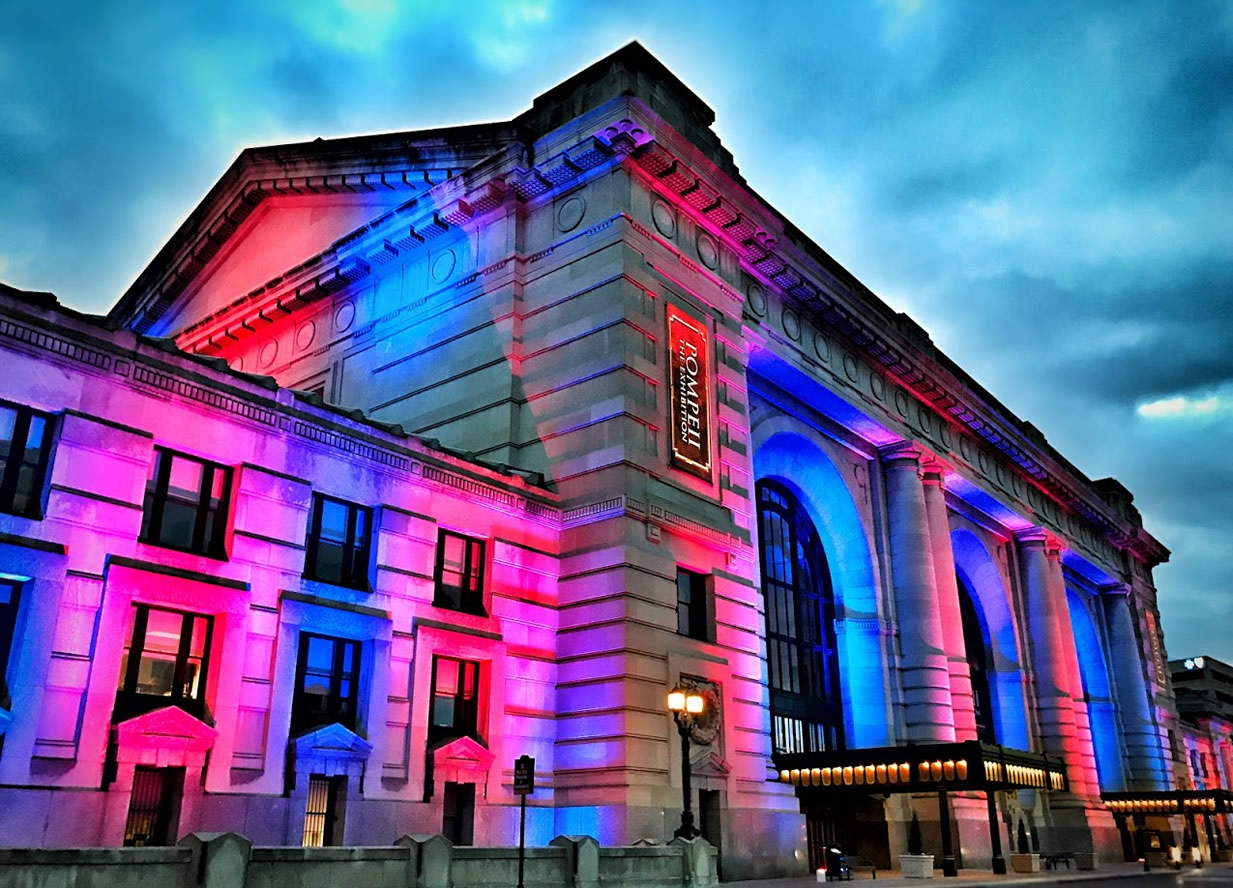 Chapter 4:1-12 (ESV) - Meanwhile Boaz went up to the town gate and sat down there just as the guardian-redeemer he had mentioned came along. Boaz said, “Come over here, my friend, and sit down.” So he went over and sat down.

Boaz took ten of the elders of the town and said, “Sit here,” and they did so. Then he said to the guardian-redeemer, “Naomi, who has come back from Moab, is selling the piece of land that belonged to our relative Elimelek. I thought I should bring the matter to your attention and suggest that you buy it in the presence of these seated here and in the presence of the elders of my people. If you will redeem it, do so. But if you will not, tell me, so I will know. For no one has the right to do it except you, and I am next in line.”

Then Boaz said, “On the day you buy the land from Naomi, you also acquire Ruth the Moabite, the dead man’s widow, in order to maintain the name of the dead with his property.”

At this, the guardian-redeemer said, “Then I cannot redeem it because I might endanger my own estate. You redeem it yourself. I cannot do it.”

(Now in earlier times in Israel, for the redemption and transfer of property to become final, one party took off his sandal and gave it to the other. This was the method of legalizing transactions in Israel.)

So the guardian-redeemer said to Boaz, “Buy it yourself.” And he removed his sandal.

Then Boaz announced to the elders and all the people, “Today you are witnesses that I have bought from Naomi all the property of Elimelek, Kilion and Mahlon. I have also acquired Ruth the Moabite, Mahlon’s widow, as my wife, in order to maintain the name of the dead with his property, so that his name will not disappear from among his family or from his hometown. Today you are witnesses!”

Then the elders and all the people at the gate said, “We are witnesses. May the Lord make the woman who is coming into your home like Rachel and Leah, who together built up the family of Israel. May you have standing in Ephrathah and be famous in Bethlehem. Through the offspring the Lord gives you by this young woman, may your family be like that of Perez, whom Tamar bore to Judah.”

Question to consider: Why did the closer relative decide not to redeem Naomi?

When God gave the promised land to the tribes of Israel, He divided it among the twelve tribes. He intended the land to stay within those tribes so even if someone were to sell the land, the sale wasn’t permanent. The buyer was basically purchasing the rights to grow crops on that land until the 50th year (the Jubilee) when it was to be returned to the original owner. The purchase price was determined by the amount of time left until the Jubilee. So a widow who couldn’t farm the land could provide for herself by selling it, and it would still be returned to her sons if she had any. Naomi’s sons were all dead so the situation was a little more tricky.

The nearer kin seemed eager enough to purchase the land from Naomi. However, when he offered to make the purchase, he didn’t know about Ruth. Boaz kind of sprung it on him in a way that would cause him to make a quick decision. I think he was intentional in this because he knew the man was already married with sons of his own. By forcing him to make a quick decision about a situation that would prove to complicate his household’s estate, it provided an easy path for the man to decline the offer, especially since Boaz was volunteering to redeem her in his stead. Boaz also managed to have all this take place at the city gate before respectable witnesses so the guy couldn’t change his mind. You have to admire his shrewdness in the matter.

Had he approached the man secretly, there would have been room for him to change his mind. Maybe after he spoke with his wife, they’d decide that since the famine had ended, the use of the land rights was worth more than the resulting inheritance issues. There have also been hints throughout this story that Boaz took notice of Ruth before he found out about her character. What if this man goes to meet Ruth and finds her desirable? By forcing the man’s decision in front of witnesses before he had a chance to meet Ruth was the best way to ensure his desired outcome.

As a final note, I understand that when someone gets married later in life or for a second time, there is a temptation to downplay it with a quiet ceremony in front of close family members. What a wonderful thing it is though to receive the blessing and prayer of friends and family who are there as a witness to the covenant. As witnesses, they also promise to help you hold to the covenant. A person can never have too many people to lift them up in prayer or help to support them in keeping their promises.

Thank you Lord for marriage! Help us to honor this gift and humbly serve our spouses that together we may grow in our faith in you and love for one another. There are so many things in this world that try to rip relationships apart. Help us to stand against them and build up our relationships with Christ as our cornerstone. Amen.