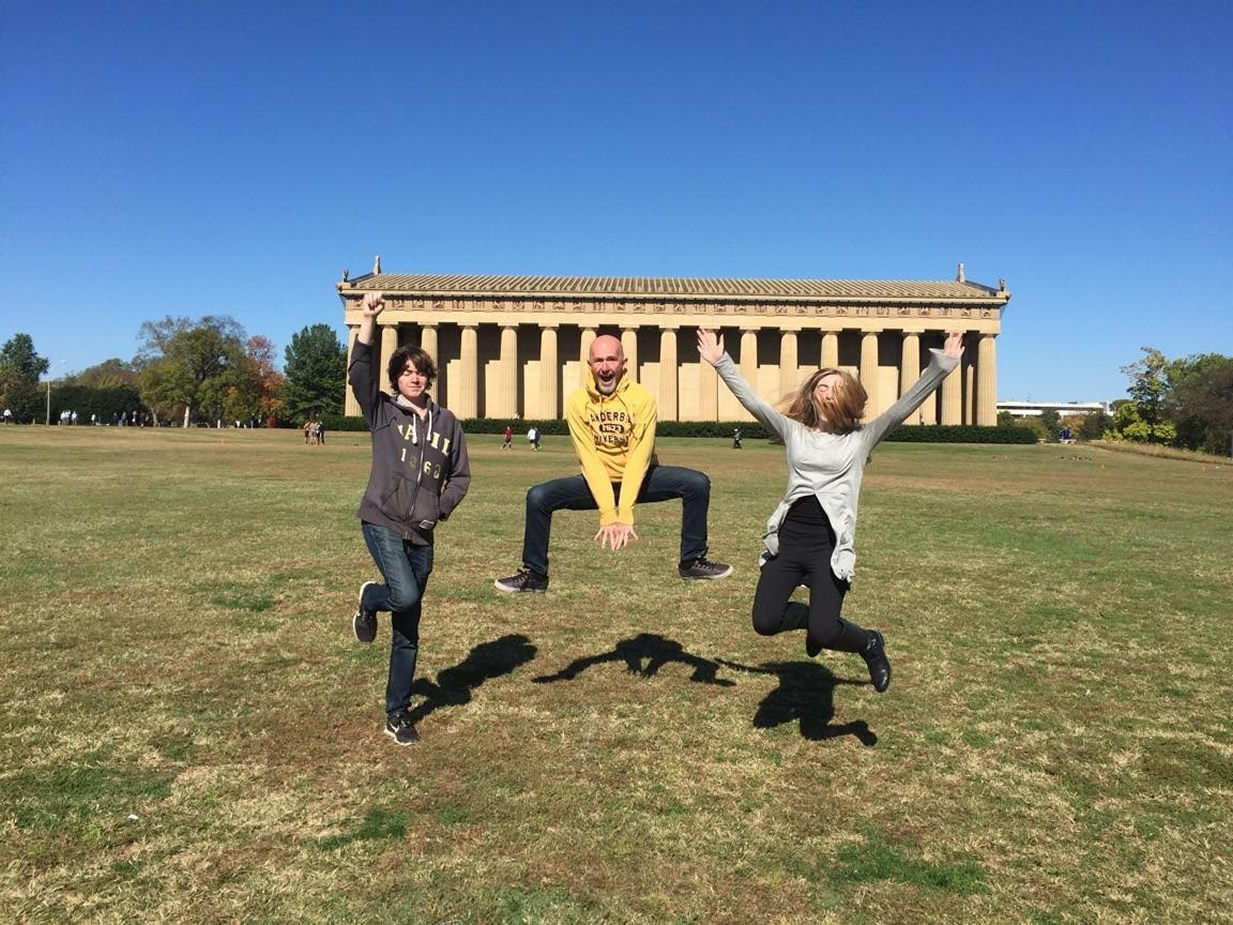 Chapter 4:13-22 (ESV) - So Boaz took Ruth, and she became his wife. And he went in to her, and the Lord gave her conception, and she bore a son. Then the women said to Naomi, “Blessed be the Lord, who has not left you this day without a redeemer, and may his name be renowned in Israel! He shall be to you a restorer of life and a nourisher of your old age, for your daughter-in-law who loves you, who is more to you than seven sons, has given birth to him.” Then Naomi took the child and laid him on her lap and became his nurse. And the women of the neighborhood gave him a name, saying, “A son has been born to Naomi.” They named him Obed. He was the father of Jesse, the father of David.

Question to consider: Why did the women of Bethlehem proclaim that baby Obed would be a “restorer of life and a nourisher of [Naomi’s] old age?”

Ruth was worth more to Naomi than seven sons. She restored her inheritance, her family, her good name. No longer should people call her Mara, for she’d been blessed with a redeemer. From our side of history, we know that God not only used Ruth to redeem Naomi, but to redeem us all! For if we turn to Matthew 1:1-16, we’d see that the generations extend from David all the way to Jesus.

A more complete genealogy can be found in 1 Chronicles 2. The ones listed here are more of a highlight. What is translated “fathered” can apply to anyone who is a direct descendant. We use the terms grandfather and great grandfather to describe the different generations, but the Bible uses “father” to describe them all. A good example of this is in calling Abraham the “father of all nations.” In this case, we don’t even have to be directly related to Abraham to have him as our father. Those who belong to Christ have been adopted as sons of Abraham and share in his inheritance. This is important in understanding genealogies in scripture.

I know people who have gotten tripped up in studying the genealogies listed in the new testament for Jesus because more generations are listed in Luke than in Matthew. Luke is probably including a more detailed genealogy of the birth line of Jesus since his goal was to accurately portray the account of Jesus for Theophilus whereas Matthew is going through the legal line in 3 blocks of 14 generations to emphasize that Jesus was to be a fulfillment of God’s covenant with David. The number 14 is a gematria (number sequencing) of the Hebrew name for David (DVD - dalet + vav + dalet, or 4 + 6 + 4 = 14).

Perez was a son of Judah (through Tamar), and it was through the line of Perez that Bethlehem was born. This is why Perez was spoken in the blessing from the witnesses to their marriage at the city gate and why he is listed at the head of this genealogy. The others listed in the genealogy have reasons listed in Targum Ruth for why they were chosen. Each seemed to be highlighted for their righteousness to emphasize the righteousness of Boaz. Jesse is referred to as so blameless that he would have lived forever if it wasn’t for the original sin of Adam and Eve.

Father God, we praise and thank you for adopting us as your children through Christ. Help us to live like Your redeemed children and to invite others into your family. Thank you for the book of Ruth and its beautiful image of marriage and redemption, all things that point to your mercy and grace. Amen.