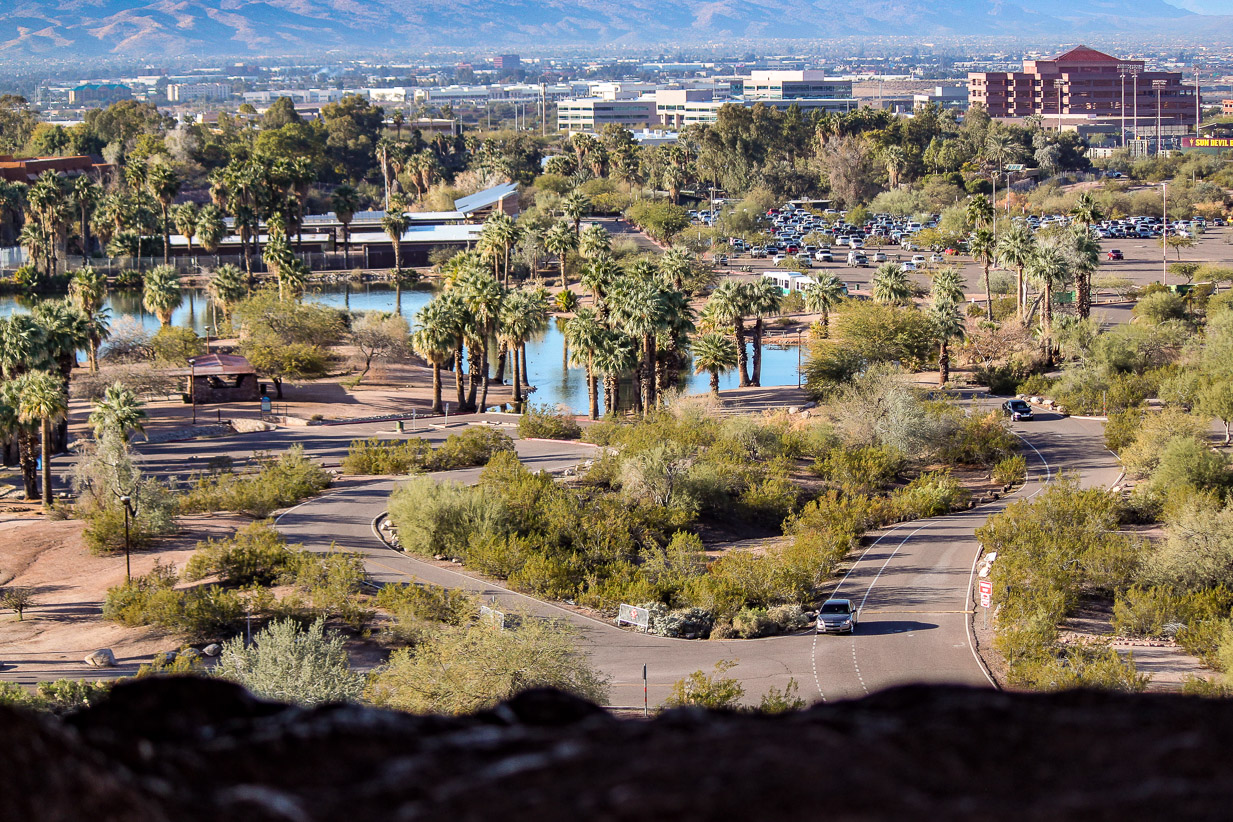 Chapter 1:1 (ESV) - In the eighth month, in the second year of Darius, the word of the Lord came to the prophet Zechariah, the son of Berechiah, son of Iddo

Question to consider: How does God encourage us with His word today?

Zechariah is from among the books of the Old Testament we call the “minor prophets.” If you read 10 different commentaries on it, you may very well get 10 different interpretations so I would like to stress from the beginning of our study that it should be approached with humility, and I pray that Christ would bless us as we go through it by connecting us ever more deeply with Him and what He has done for the world.

I will be approaching this book from a christological perspective, and we should receive it as someone from among the people of Israel who had been held captive for 70 years in Babylon after the Medes and Persians successfully conquered it. The historical reference given to us by Zechariah is during the reign of the Medo-Persian king, Darius, and thus takes place during the time of Ezra and Nehemiah.

Like other apocalyptic literature in scripture, this book is filled with visions given to Zechariah by God and therefore contains a lot of symbolism. Though I may refer to some commentaries, I will primarily consult New Testament commentators like Matthew, Mark, Luke and John to see if we can get a better understanding of some of these visions. As Peter said of the prophets in his first epistle, “...the prophets who prophesied about the grace that was to be yours searched and inquired carefully, inquiring what person or time the Spirit of Christ in them was indicating when he predicted the sufferings of Christ and the subsequent glories. It was revealed to them that they were serving not themselves but you, in the things that have now been announced to you through those who preached the good news to you by the Holy Spirit sent from heaven, things into which angels long to look.” (1 Peter 1:10-12) Knowing that the mysteries of the Old Testament find their fulfillment in Christ will be our key to understanding them.

Zechariah son of Berechiah was murdered after the temple was restored between the sanctuary and the altar according to Jesus of Nazareth in Matthew 23. His murder is talked about in 2 Chronicles 24:20-22 where his father is listed as Jehoiada, but both Jehoiada (known by God) and Berechiah (blessed by God) mean essentially the same thing. Jesus proclaimed that all of the blood from Abel to Zechariah would be poured out on the scribes and priests which basically covers all of the murders listed in the Hebrew Bible from Genesis through 2 Chronicles. Zechariah is also mentioned in Ezra 5 and 6 so we know he received his word from God about 500 years before Christ.

Dear heavenly father, thank You for revealing the reign of King Jesus hundreds of years before He came into the world. Help us to see Christ in the pages of Zechariah and be forever blessed by it. As we await His return, help us to trust in Your sovereign plan being carried out in the world today as well. Thank You for the promise of Christ to always be with us. Amen.