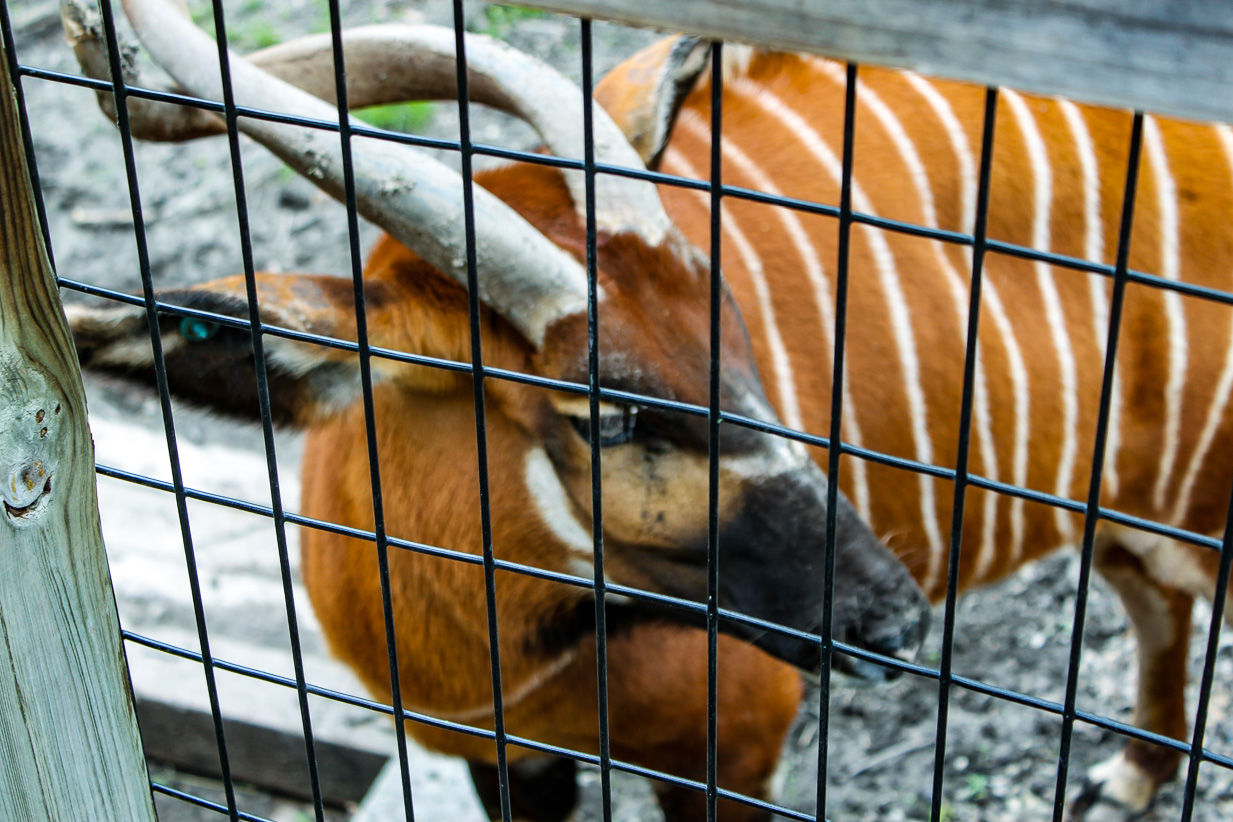 Chapter 1:18-21 (ESV) - And I lifted my eyes and saw, and behold, four horns! And I said to the angel who talked with me, “What are these?” And he said to me, “These are the horns that have scattered Judah, Israel, and Jerusalem.” Then the Lord showed me four craftsmen. And I said, “What are these coming to do?” He said, “These are the horns that scattered Judah, so that no one raised his head. And these have come to terrify them, to cast down the horns of the nations who lifted up their horns against the land of Judah to scatter it.”

Question to consider: What kind of horns are beheld by Zechariah in this vision?

In yesterday’s study, we ended with God’s plan to judge the enemies of Israel who were guilty of being merciless when they destroyed Jerusalem and took the Israelites into captivity. To properly understand today’s passage, it is important to get a proper definition of its parts. Horns here are not the musical instrument kind of horns but those of a mighty beast like a 14-point buck. A good picture of them is found in 1 Kings 22:11, “And Zedekiah the son of Chenaanah made for himself horns of iron and said, ‘Thus says the Lord, “With these you shall push the Syrians until they are destroyed.”’” To compare with a modern cultural reference, we can think of Loki’s two large horns when he wears his royal garb or the multi-pointed horns of Thor’s sister, Hela, played by Cate Blanchett in “Thor: Ragnarok.”

The use of the number four in this chapter relates to the four winds or four corners of the earth (north, south, east and west) so they encompass an action that occurs over the whole earth. Thus, the four horsemen from yesterday saw and declared God’s peace for Israel from the whole earth, and the four horns from today’s passage was a reference to those enemies of the entire nation of Israel in all the earth. So the nations that scattered both the northern kingdom and the kingdom of Judah and destroyed Jerusalem would be met by four craftsmen. The craftsmen (blacksmiths) would be the ones who were powerful enough to control or fashion the horns.

I think the vision is saying here that the rulers of the nations that scattered Judah would battle against one another in a struggle for dominance in the world leaving Israel in peace to be able to rebuild its own nation. Ultimately, God would bring peace to every nation in Christ, but this vision provided an immediate assurance to Zechariah for the people at that time.

Dear heavenly father, as the nations rage in our world today, help us to find peace in Christ Jesus and be peacemakers in the world with the message of salvation through Him. We know that one day, Christ will return to judge the living and dead so help us use the time You have given us to be about the business of making disciples. Amen.