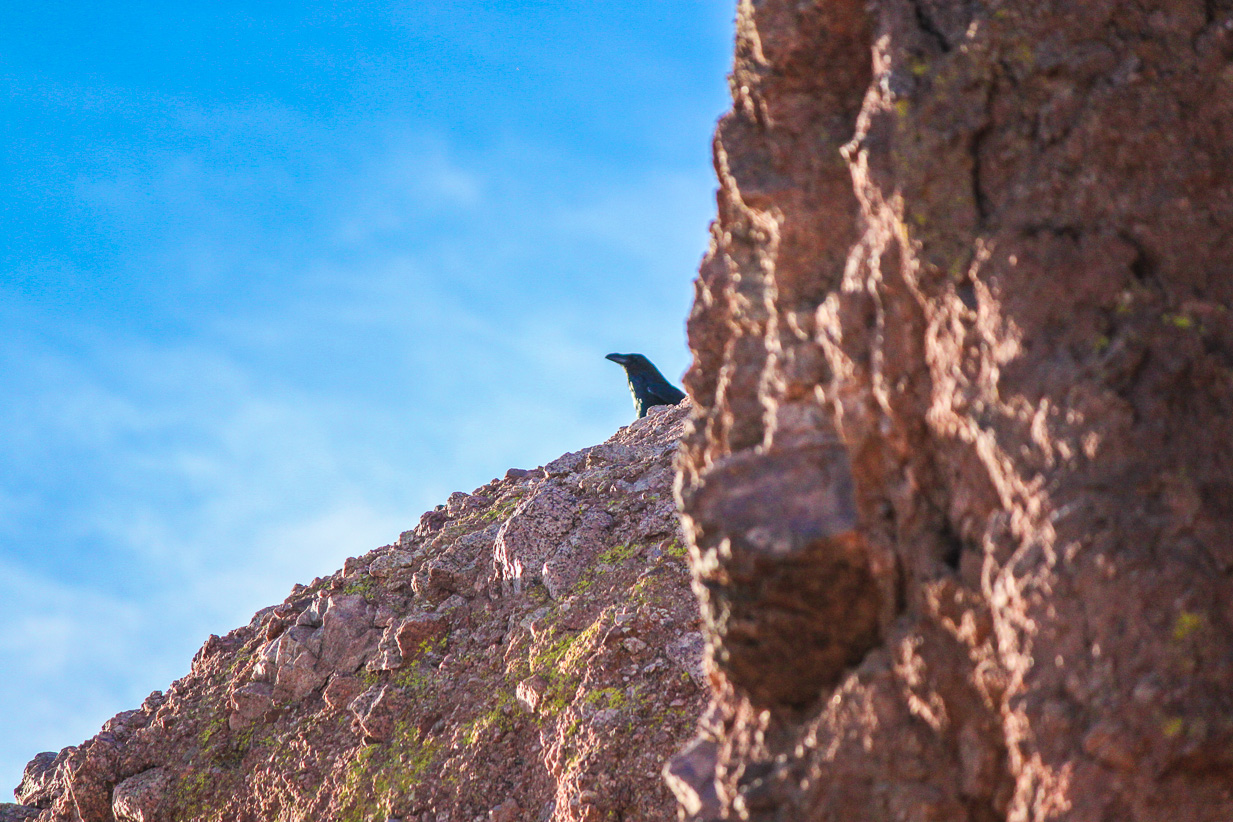 Question to consider: In what way was God’s wrath against Israel like a parent who disciplines a child?

People often focus on the wrath of God being poured out on Israel in the Old Testament and use it to malign God or paint a false contrast between the God of the Old Testament and the God of the New Testament. I say false contrast because in the New Testament, we learn that Jesus is true Israel. He was the promised seed of Abraham in Genesis 15:4 and the seed of the woman who would crush the head of the serpent according to God’s decree in Genesis 3:15. As true Israel, Jesus took responsibility for everyone’s sins and received the full cup of God’s wrath in our place. So if there is a contrast, the wrath poured out by God in the Old Testament paled in comparison to the wrath poured out on Jesus.

To get a more accurate understanding of the wrath of God, I would encourage you to study Leviticus 26 where God pronounced the blessings of keeping His covenant and the curses that would result from their disobedience. What you will notice is that God’s wrath graduated with continual disobedience, and God’s mercy was revealed in those who repented. By the time Israel would be destroyed by famine and their enemies, their sins against God were continuous and without shame or remorse. When looked in this light, the actions of God against Israel were much like a parent with a child brokering consequences for disobedience in a way that intends to modify the behavior and grow the relationship.

Before the exile, Israel was like a wayward son who was involved in all kinds of wickedness, and they were being influenced by self-proclaimed prophets who falsely declared God’s blessing on their behavior and false shepherds who kept them from the word of God in case they would repent and turn back to God. God had sent to them faithful prophets like Jeremiah and Isaiah who warned of God’s pending wrath, but they would not pay attention to them and even persecuted and killed them for their efforts.

Of course, the false prophets died in the judgment against Israel and did not live forever, but God’s word still remained, and they had been judged exactly as God had promised. After returning to the land and restoring the temple, Hilkiah, the high priest, found the book of the Law in the temple ruins (2 Kings 22). When Ezra read the book to the people (Nehemiah 8), they realized how far they had fallen short of God’s glory and repented. As Isaiah said, “All flesh is grass, and all its beauty is like the flower of the field. The grass withers, the flower fades when the breath of the Lord blows on it;  surely the people are grass. The grass withers, the flower fades, but the word of our God will stand forever.” (Isaiah 40;6-8)

We will look at God’s response to their repentance in tomorrow’s study.

Dear heavenly father, thank You for Your discipline which teaches us to turn from evil and go to You. May we learn from it and desire to grow in our relationship with You. Thank You for sending Your Spirit who helps us to see our sin and gives us the reassurance that Christ has paid the penalty for it on the cross. Amen.