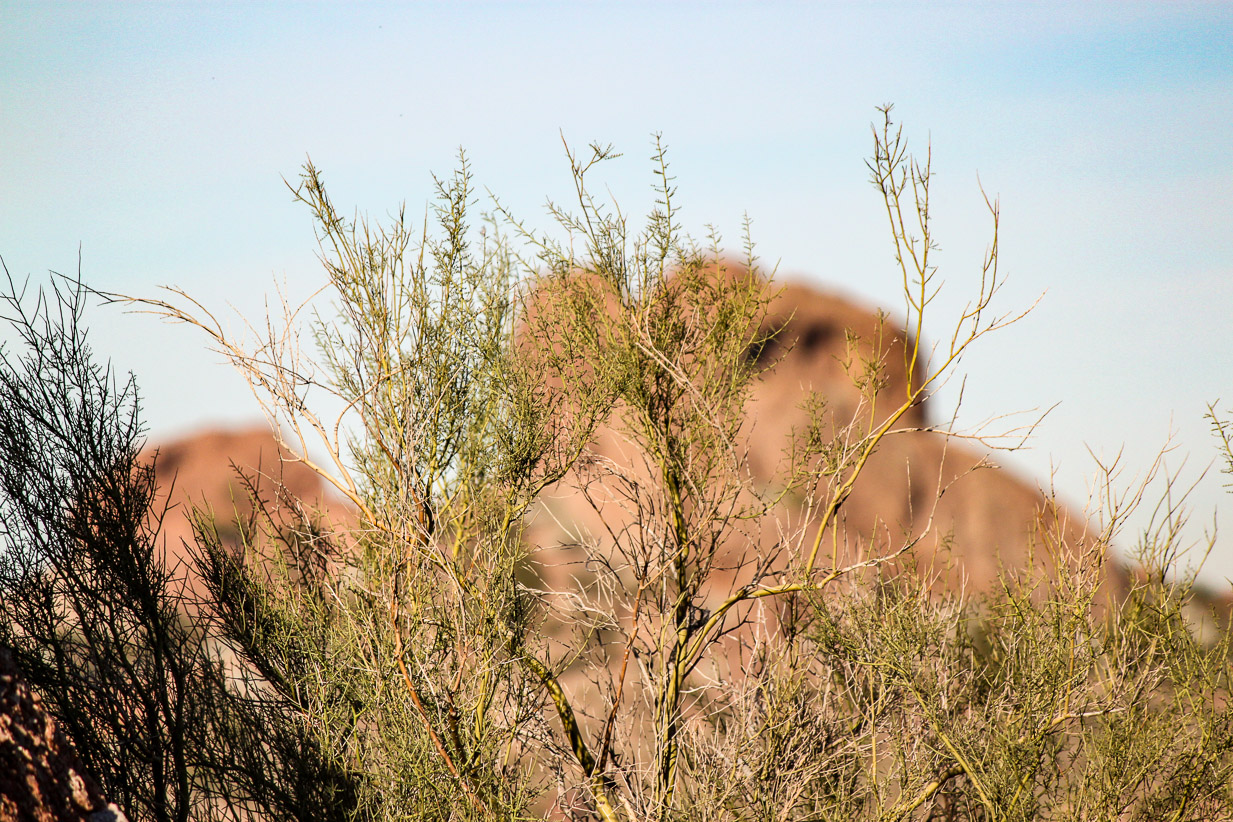 Chapter 1:7-17 (ESV) - On the twenty-fourth day of the eleventh month, which is the month of Shebat, in the second year of Darius, the word of the Lord came to the prophet Zechariah, the son of Berechiah, son of Iddo, saying, “I saw in the night, and behold, a man riding on a red horse! He was standing among the myrtle trees in the glen, and behind him were red, sorrel, and white horses. Then I said, ‘What are these, my lord?’ The angel who talked with me said to me, ‘I will show you what they are.’ So the man who was standing among the myrtle trees answered, ‘These are they whom the Lord has sent to patrol the earth.’ And they answered the angel of the Lord who was standing among the myrtle trees, and said, ‘We have patrolled the earth, and behold, all the earth remains at rest.’ Then the angel of the Lord said, ‘O Lord of hosts, how long will you have no mercy on Jerusalem and the cities of Judah, against which you have been angry these seventy years?’ And the Lord answered gracious and comforting words to the angel who talked with me. So the angel who talked with me said to me, ‘Cry out, Thus says the Lord of hosts: I am exceedingly jealous for Jerusalem and for Zion. And I am exceedingly angry with the nations that are at ease; for while I was angry but a little, they furthered the disaster. Therefore, thus says the Lord, I have returned to Jerusalem with mercy; my house shall be built in it, declares the Lord of hosts, and the measuring line shall be stretched out over Jerusalem. Cry out again, Thus says the Lord of hosts: My cities shall again overflow with prosperity, and the Lord will again comfort Zion and again choose Jerusalem.’”

Question to consider: What assurance does God give Zechariah in this vision?

The month of Shebat is the eleventh month after Nisan and starts around February 9th in our calendar year. In Israel, this is akin to our springtime in the Midwest, and there is a Jewish celebration during this time for the rains that bring renewal and growth in the land. It seems only fitting that Zechariah should receive the word of the Lord during this time since the message of this vision is a declaration of peace for the people of Israel.

Given the danger they faced from the nations that warred around them, it would have been a message of reassurance for Zechariah and God’s people. In the vision Zechariah saw 4 horsemen on horses of different colors. Zechariah asked God’s messenger who they were, and the messenger showed Zechariah that the horsemen were to be sent throughout the whole earth to verify that the Lord’s anger had ceased against Israel, and the earth was at rest. Horses were animals used for war, but their war with God had ended.

The apostle John was also given a vision a little more than 500 years later involving 4 horsemen in Revelation 6. However, instead of declaring God’s peace, they would bring God’s wrath through conquering kings, war, pestilence and famine. The city which was being restored in the time of Zechariah would be overturned in 70 AD, and instead of rebuilding His house, their temple would be torn down.

Myrtle trees are bush-like trees that have tightly woven branches and are usually associated with the Feast of Booths which would have occurred 4 months before this vision. These trees point us to the provision of God, and the fulfillment of Feast of Booths will be mentioned later in this book. At that time, however, Zechariah’s vision was meant to reassure Israel that they could feel safe rebuilding Jerusalem, for the time of the Lord’s wrath had come to an end. Now it was their enemies who would face the Lord’s judgment while the cities of Judah would again overflow with prosperity.

Dear heavenly father, thank You for being jealous for us and not allowing us to worship other gods which leads to death. Please forgive our sins and keep us walking closely with You, for the world is bent on evil and seeks to destroy us. Amen.