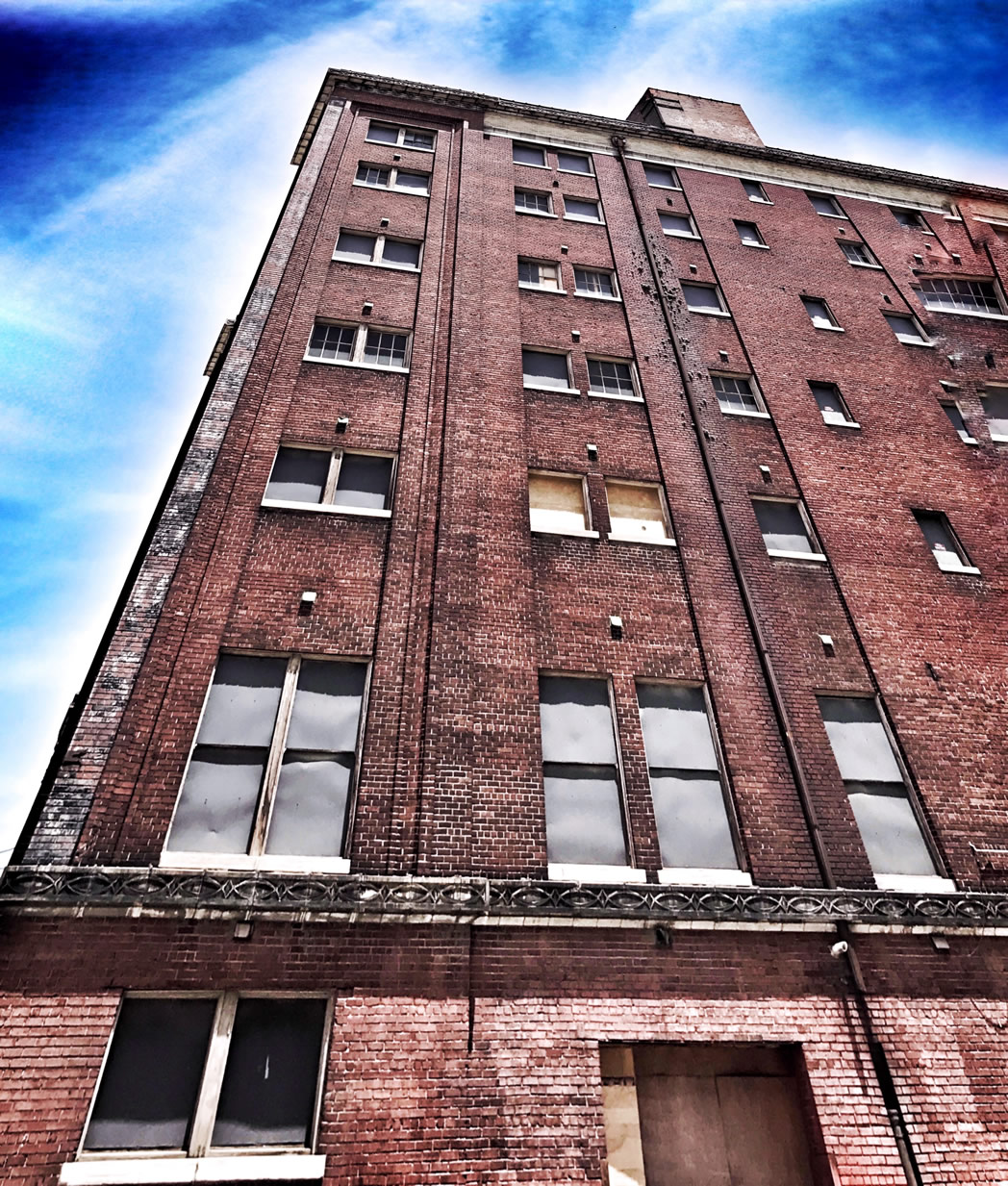 Chapter 10:4-5 (ESV) - From him shall come the cornerstone,
from him the tent peg,
from him the battle bow,
from him every ruler—all of them together.
They shall be like mighty men in battle,
trampling the foe in the mud of the streets;
they shall fight because the Lord is with them,
and they shall put to shame the riders on horses.

Question to consider: In what way are we to be warriors for Christ?

Yesterday’s passage emphasized the Lord’s anger at the leaders and shepherds who had led His people astray. So He would take away their authority, and the Lord of hosts would care for His flock, the house of Judah, and turn them into His majestic battle steed.

From the house of Judah and from the Lord Himself would come the cornerstone, tent peg and battle bow. He would not just be a cornerstone but the cornerstone, the foundation of God’s heavenly temple, the church, in whom He would dwell eternally among His people. He would not just be a tent peg, but the tent peg for which all of heaven hangs. Isaiah used this same language for Eliakim son of Hilkiah in Isaiah 22:23-24, “And I will fasten him like a peg in a secure place, and he will become a throne of honor to his father's house. And they will hang on him the whole honor of his father's house, the offspring and issue, every small vessel, from the cups to all the flagons.” Of course, the tent peg of Eliakim would eventually give way, but the tent peg of the Lord would be secured forever.

He would not just be a battle bow but the battle bow, the one who would secure the Lord’s victory throughout the whole world. Thus, He would not be just any king, but the one who would rule every other king. In Revelation 1:4-5, Jesus described Himself as that king, “Grace to you and peace from him who is and who was and who is to come, and from the seven spirits who are before his throne, and from Jesus Christ the faithful witness, the firstborn of the dead, and the ruler of kings on earth.”

Once again, we have battle imagery here which the Jews saw as a physical one but whom the apostles would proclaim to be against the spiritual forces of this dark world. As Jesus said of the church, even “...the gates of hell would not prevail against it.” (Matthew 16:18). After Jesus ascended to His throne, the church went out into the world and toppled kingdoms with the gospel. Those who took up the sword in the name of Christ missed the point of this oracle. They should have learned from Micah who said we’d beat our swords into plowshares and spears into pruning hooks. (Micah 4:3) We are God’s spiritual warriors who sow gospel seeds and reap harvests of righteousness. Our sword is God’s word, and the better we know it, the more effective we are at proclaiming it to others.

Dear heavenly father, we recognize that the state of the world today is a result of shepherds who have abandoned the gospel for popular psychology and culture. May we turn back to Your word and eagerly go and make disciples while we wait for Christ’s glorious return. Amen.