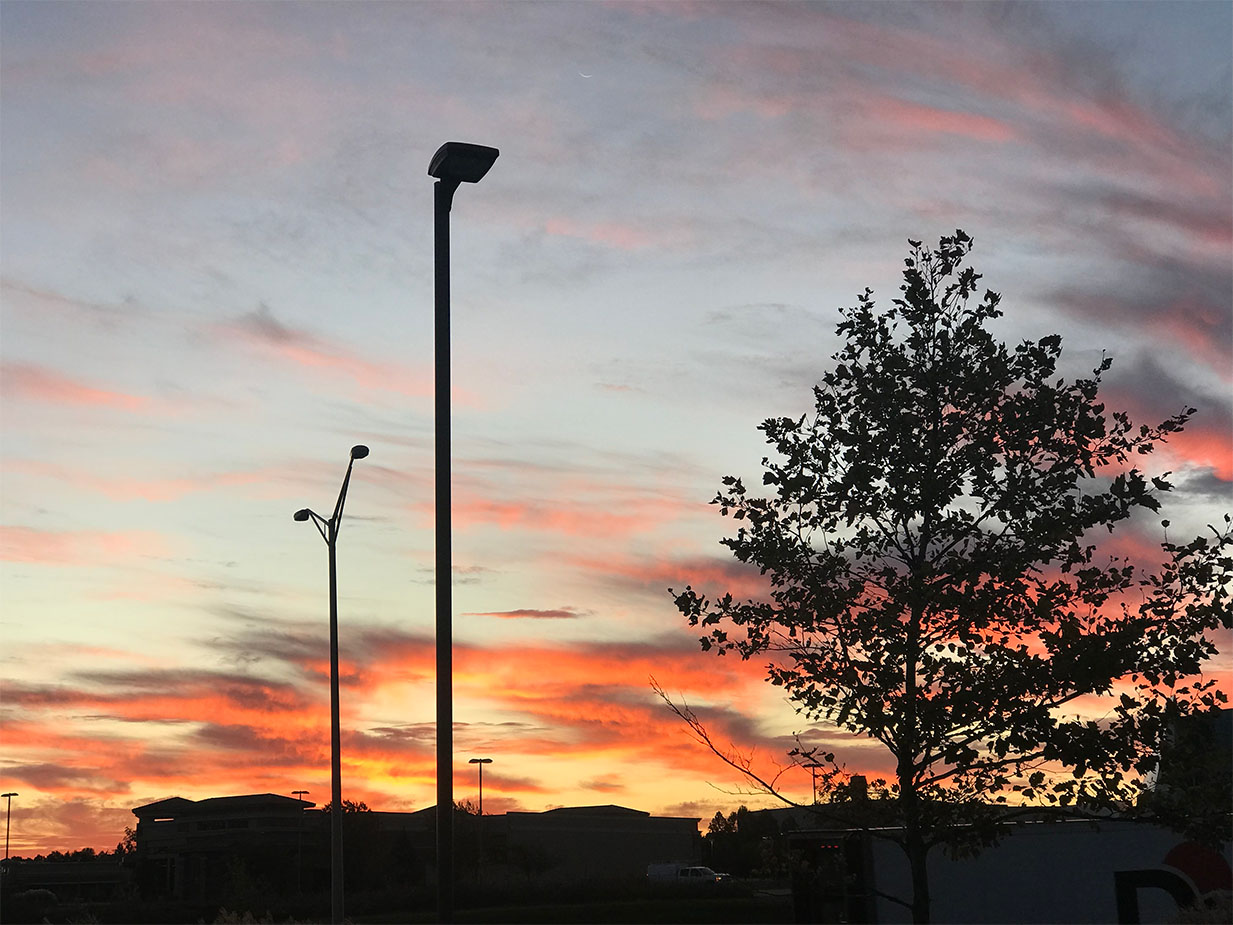 Chapter 10:6-12 (ESV) - “I will strengthen the house of Judah,
and I will save the house of Joseph.
I will bring them back because I have compassion on them,
and they shall be as though I had not rejected them,
for I am the Lord their God and I will answer them.
Then Ephraim shall become like a mighty warrior,
and their hearts shall be glad as with wine.
Their children shall see it and be glad;
their hearts shall rejoice in the Lord.

“I will whistle for them and gather them in,
for I have redeemed them,
and they shall be as many as they were before.
Though I scattered them among the nations,
yet in far countries they shall remember me,
and with their children they shall live and return.
I will bring them home from the land of Egypt,
and gather them from Assyria,
and I will bring them to the land of Gilead and to Lebanon,
till there is no room for them.
He shall pass through the sea of troubles
and strike down the waves of the sea,
and all the depths of the Nile shall be dried up.
The pride of Assyria shall be laid low,
and the scepter of Egypt shall depart.
I will make them strong in the Lord,
and they shall walk in his name,”
declares the Lord.

Question to consider: What New Testament event saw the gathering of God’s people in repentance?

It’s important to note that Ephraim was the son of Joseph so the two names are used interchangeably in this passage. If you went through my study of Genesis, you may have remembered that though Reuben was the eldest son of Jacob, he did not receive the firstborn inheritance, for he sinned against Jacob by lying with Bilhah, Jacob’s concubine and servant of Rachel. So the inheritance was split between Judah, who received Jacob’s scepter, and Joseph, who received the double portion of wealth.

At the death of Solomon, the people divided Israel into two kingdoms along these lines. Those associated with Ephraim (Joseph’s son), established the northern kingdom which was known for its wealth. Those associated with Judah to the south had the holy city and temple of God. Both kingdoms sinned against God and were eventually scattered among the nations in judgment.

The parts of the oracle which came before this had the Lord shepherding His people through the one whom He would send to be king of kings and Lord of Lords. Once the Lord installed this righteous king, He would whistle for His sheep and gather in the people of Judah and Joseph, for He had redeemed them through the sacrifice of this king whose blood drenched the corners of the altar.

Today’s passage is of course the image of the church that formed at Pentecost. God had gathered them from the nations to redeem them. They were cut to the heart when they realized they had murdered their Messiah, and Peter gave them the good news that they could turn back to the Lord and be baptized for the forgiveness of their sins and receive the Holy Spirit. (see Acts 2:37-41). They stayed in Jerusalem where they were made “strong in the Lord” by the teaching of the apostles. After the stoning of Stephen, the Lord scattered them once again to the nations. This time, however, they were not dispersed in judgment but as those who would “walk in His name” and bring the nations to repentance with the gospel.

Dear Lord, praise You for establishing Your church and bringing salvation to the nations! Please strengthen our weak knees and feeble arms so that we can be Your holy instruments in the world. Amen.