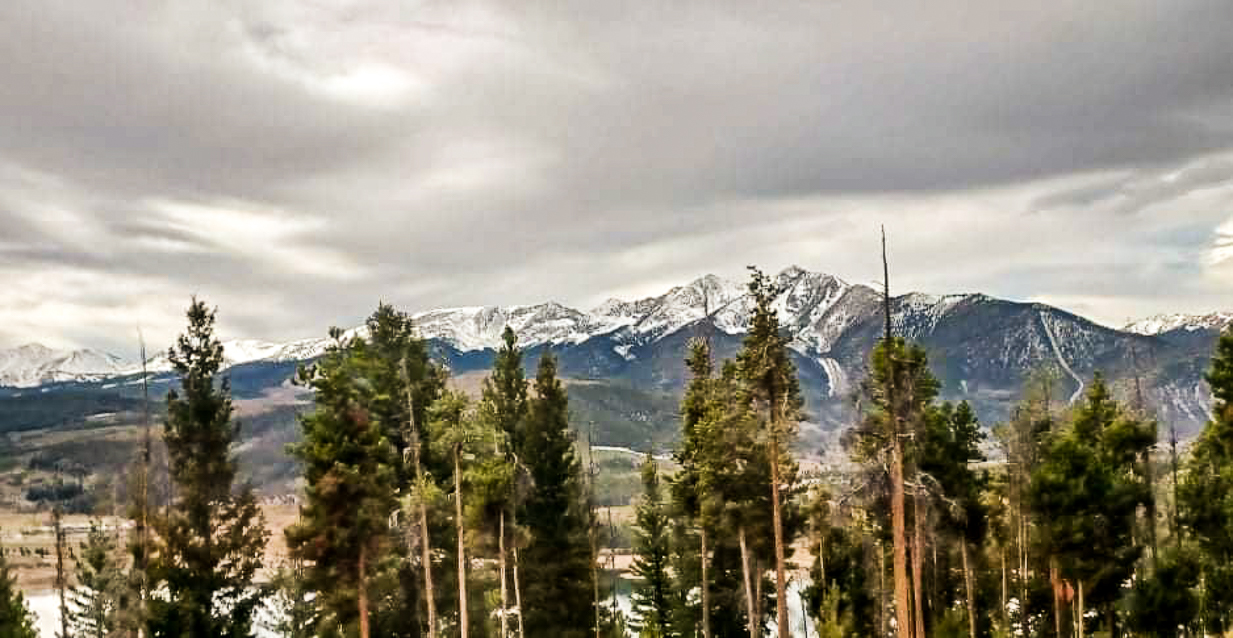 Thus said the Lord my God: “Become shepherd of the flock doomed to slaughter. Those who buy them slaughter them and go unpunished, and those who sell them say, ‘Blessed be the Lord, I have become rich,’ and their own shepherds have no pity on them. For I will no longer have pity on the inhabitants of this land, declares the Lord. Behold, I will cause each of them to fall into the hand of his neighbor, and each into the hand of his king, and they shall crush the land, and I will deliver none from their hand.”

Question to consider: Why does God have Zechariah become the shepherd of a flock doomed to slaughter?

It’s hard to break this chapter up since it is sandwiched between two apocalyptic judgments, first to the land and then to the false shepherd, but I try to keep these studies reasonable in size to help us commit to daily study. The oracle from chapter 10 dealt with God’s anger against the shepherds of Israel who led God’s people astray so that they worshiped after other gods and engaged in all kinds of abominations. God Himself promised to send a faithful shepherd to save His people.

As for those who rejected this shepherd, today’s passage paints a picture of the judgment that would once again come upon the land, the false shepherds, and those who followed after them. Jesus, the good shepherd, said in John 10:14-16, “I am the good shepherd. I know my own and my own know me, just as the Father knows me and I know the Father; and I lay down my life for the sheep. And I have other sheep that are not of this fold. I must bring them also, and they will listen to my voice. So there will be one flock, one shepherd.”

The sheep that were “not of this fold” were the Gentile believers who would also be grafted into the people of God. Those sheep that belonged to the good shepherd and listened to Him would escape this judgment when they saw Jerusalem surrounded by armies in 70 AD.

The “doors of Lebanon” are the mountain passes between Lebanon and Israel. The Roman conquest through Vespasian and his successor, Titus, came from the north through Lebanon, and they burned down everything in their path. The fires launched over the walls to Jerusalem from Roman catapults created enough heat to melt the gold in the temple, and the soldiers tore the temple apart stone by stone to get to it.

After the image of the judgment, the Lord told Zechariah to become an illustration for the people and a type and shadow of Christ. He was to purchase and shepherd a flock that was ready for slaughter. The shepherds who were willing to sell out these sheep were like the teachers and leaders of Israel who profited off of their own people. The shepherds were so wicked and deluded, they praised the Lord for their wealth though it was gained through the exploitation of the sheep. So the Lord would judge them and all those who followed after them.

Dear heavenly father, we ask that You save us from the false shepherds who only desire to exploit the sheep for their personal gain. Thank You for sending Your good shepherd to deliver us from the day of judgment. May we hear His voice and proclaim it to our neighbor. Amen.