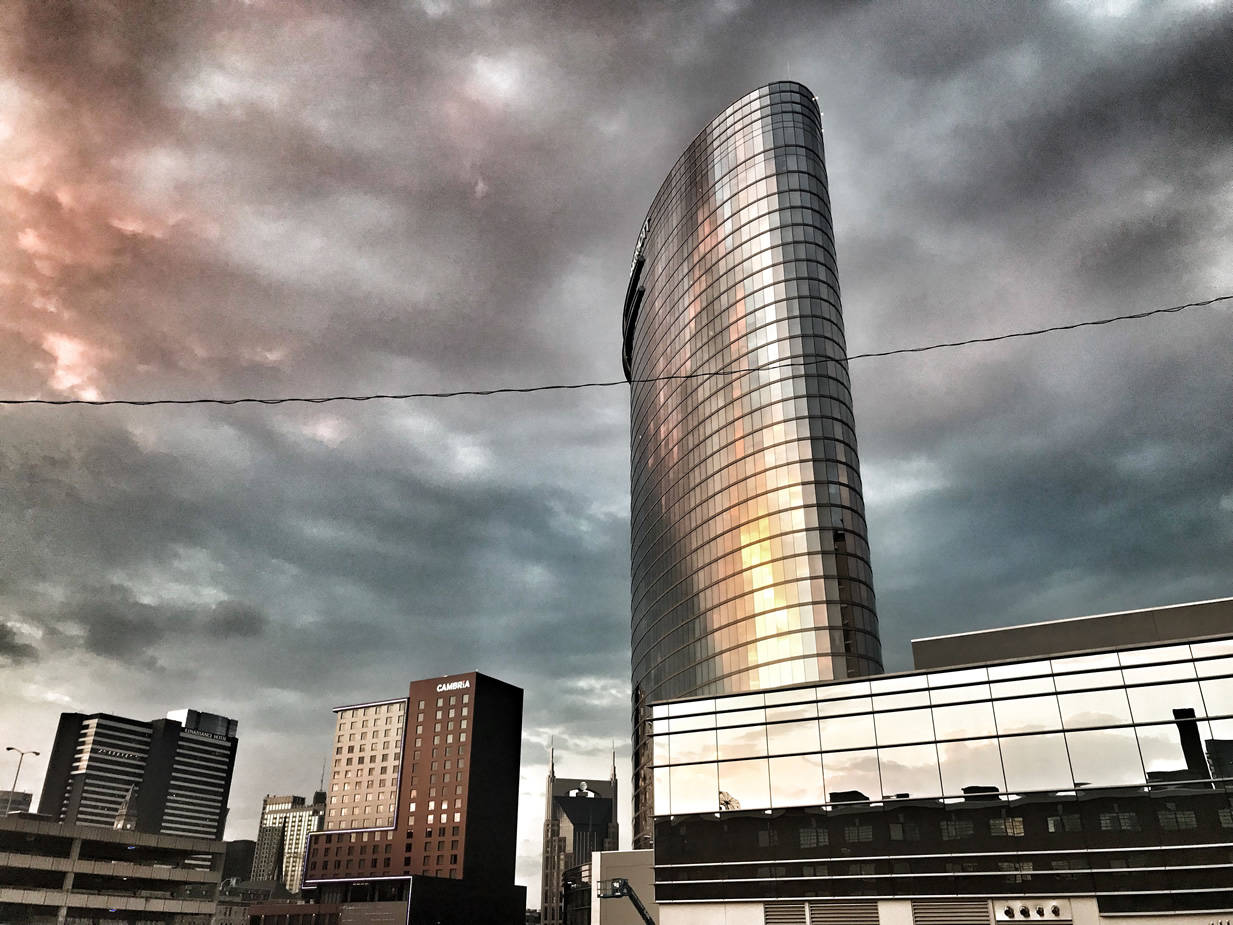 Chapter 11:7-10 (ESV) -  So I became the shepherd of the flock doomed to be slaughtered by the sheep traders. And I took two staffs, one I named Favor, the other I named Union. And I tended the sheep. In one month I destroyed the three shepherds. But I became impatient with them, and they also detested me. So I said, “I will not be your shepherd. What is to die, let it die. What is to be destroyed, let it be destroyed. And let those who are left devour the flesh of one another.” And I took my staff Favor, and I broke it, annulling the covenant that I had made with all the peoples.

Question to consider: What was the ultimate sign that the old covenant had become obsolete?

In yesterday’s passage the Lord commanded Zechariah to buy a flock of sheep that were set to be slaughtered and be their shepherd. In doing so, he would point to Jesus, the good shepherd who came for the lost sheep of Israel. Today’s statement is from Zechariah who obeyed the word of the Lord and became a shepherd of this redeemed flock, using two staffs he named Favor and Union.

Once again, this prophetically pointed to the Lord’s actions toward Israel, a people whom He had united to Himself and shown favor. I couldn’t find any historical references to the three shepherds destroyed by Zechariah. Some commentators thought maybe they symbolically pointed to the three offices: prophet, priest and king. However, Jesus did not destroy these offices but fulfilled them.

If I were to throw my own guess into the ring, I would say that it could have been a reference to the three sects of Judaism confronted by Jesus during His ministry: the Pharisees, the Sadducees, and the Zealots. Jesus condemned the Pharisees for subverting God’s law for their own traditions and leading people astray. Jesus condemned the Sadducees by cleansing the temple of the money changers and proclaiming the destruction of the temple.

The scriptures don’t specifically address confrontation with the Zealots other than Jesus told His disciples that those who lived by the sword would die by the sword. Ultimately, the people called for the release of the Zealot, Barabbas, and for Jesus to be crucified.

Before His crucifixion, Jesus proclaimed the destruction of Jerusalem, and God would break His union with them and remove His favor. The writer of Hebrews proclaimed that this would come to pass in Hebrews 8:13, “In speaking of a new covenant, he makes the first one obsolete. And what is becoming obsolete and growing old is ready to vanish away.” When Jerusalem was surrounded by armies in 70 AD, they were abandoned by God to the point of starvation within the city walls and people were left to “devour the flesh of one another.”

Dear heavenly father, thank You for Your promise to never leave us nor forsake us. Help us to see the destruction of Jerusalem as a type and shadow of the judgment to come so that we can repent and turn to Christ while Your mercy remains on the world. As much as we long for there to be an end to sin and death, we desire that no one should perish but that all should reach repentance. Amen.