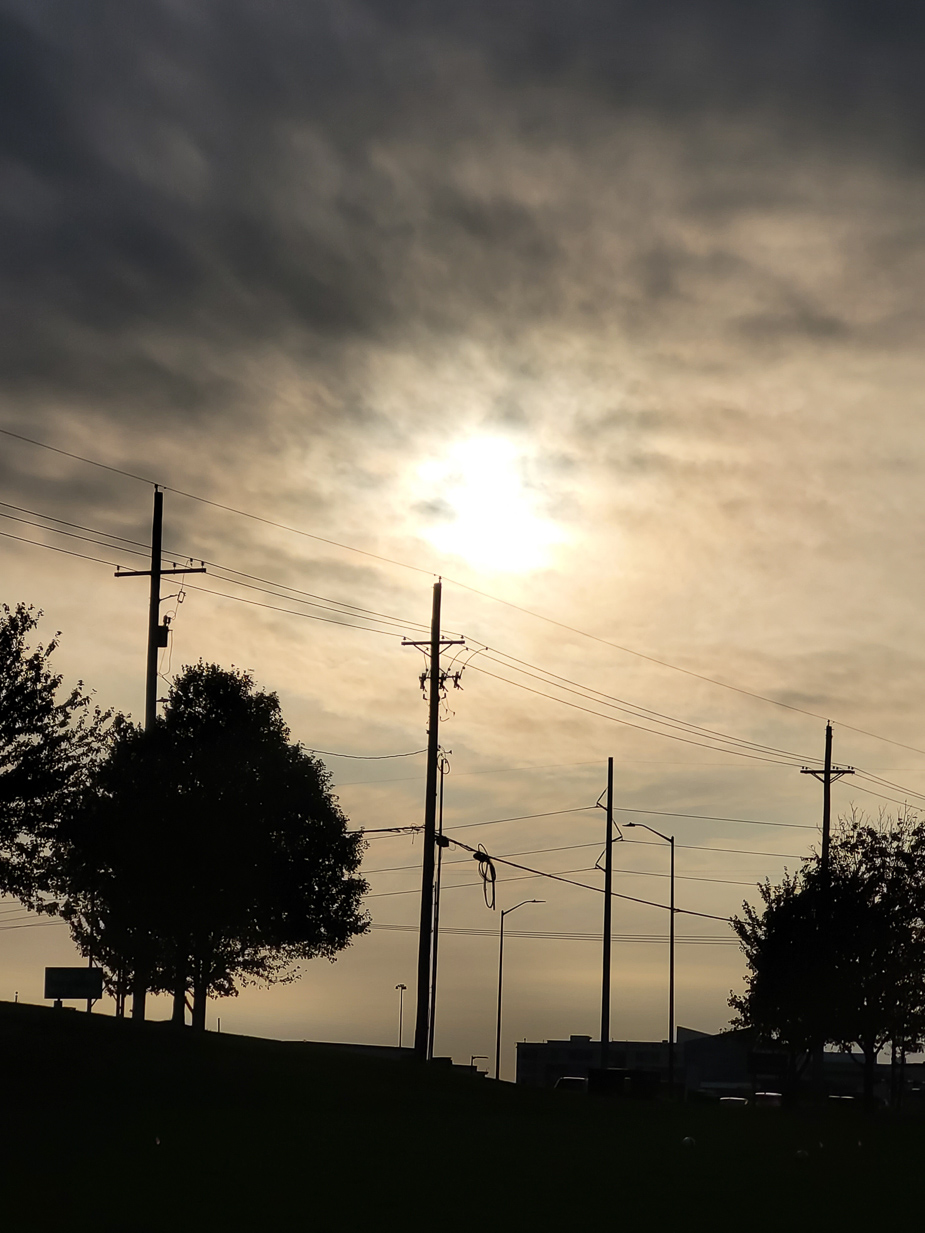 Chapter 12:1-3a (ESV) - The oracle of the word of the Lord concerning Israel: Thus declares the Lord, who stretched out the heavens and founded the earth and formed the spirit of man within him: “Behold, I am about to make Jerusalem a cup of staggering to all the surrounding peoples. The siege of Jerusalem will also be against Judah. On that day I will make Jerusalem a heavy stone for all the peoples. All who lift it will surely hurt themselves.”

Question to consider: On what day would God make Jerusalem a heavy stone for all the peoples?

This oracle can be very difficult to understand if you read it as referring to the physical city of Jerusalem that exists in Israel today or some future iteration of it with a rebuilt temple. In truth, the original city which contained Herod’s temple was a type and shadow of the kingdom of heaven from which Christ would reign. Its name, jeru (“Yahweh exalts”) shalom (“peace”) would be ruled by the Prince of Peace. The reference to Jesus as the Prince of Peace is in the sense of ruler or emperor. The Hebrew word for prince, tsar, corresponds to the Greek word caesar. As our Caesar of Peace, Jesus is the sole arbiter of shalom between mankind and God.

This is why the writer of Hebrews could declare that Jesus is ruling from mount Zion in the heavenly Jerusalem in Hebrews 12:22-24. This is why the apostle John could declare in Revelation 21:9-10, “Then came one of the seven angels who had the seven bowls full of the seven last plagues and spoke to me, saying, ‘Come, I will show you the Bride, the wife of the Lamb.’ And he carried me away in the Spirit to a great, high mountain, and showed me the holy city Jerusalem coming down out of heaven from God...” We know that the Bride of Christ is the church. We the church are spiritual stones that form the heavenly temple from which Christ serves as our great high priest as well as the holy mountain from which He reigns.

So what would be that day in which Jerusalem would become a heavy stone for all the peoples? I think we can properly understand this in light of something Jesus said about Himself in Matthew 21:42-44. Jesus had just finished telling the Pharisees the parable of the tenants who tried to take possession of the master’s land by murdering his son. “Jesus said to them, ‘Have you never read in the Scriptures:

The stone that the builders rejected
has become the cornerstone;
this was the Lord's doing,
and it is marvelous in our eyes?

Therefore I tell you, the kingdom of God will be taken away from you and given to a people producing its fruits. And the one who falls on this stone will be broken to pieces; and when it falls on anyone, it will crush him.’”

I think it’s fair to say that the heavy stone in Zechariah’s oracle came about on the day Christ was nailed to the cross. Christ would become the cornerstone of His church, and people from every nation would either be broken on that stone or crushed by it depending upon whether they repented in faith or faced eternal judgment.

Dear heavenly father, we ask that You help us to understand this oracle in light of Your Son and His bride, the church. Thank You that Christ is ruling from on high and that we can put our faith and trust in Him in the midst of the trials and tribulations we face in this world. Amen.