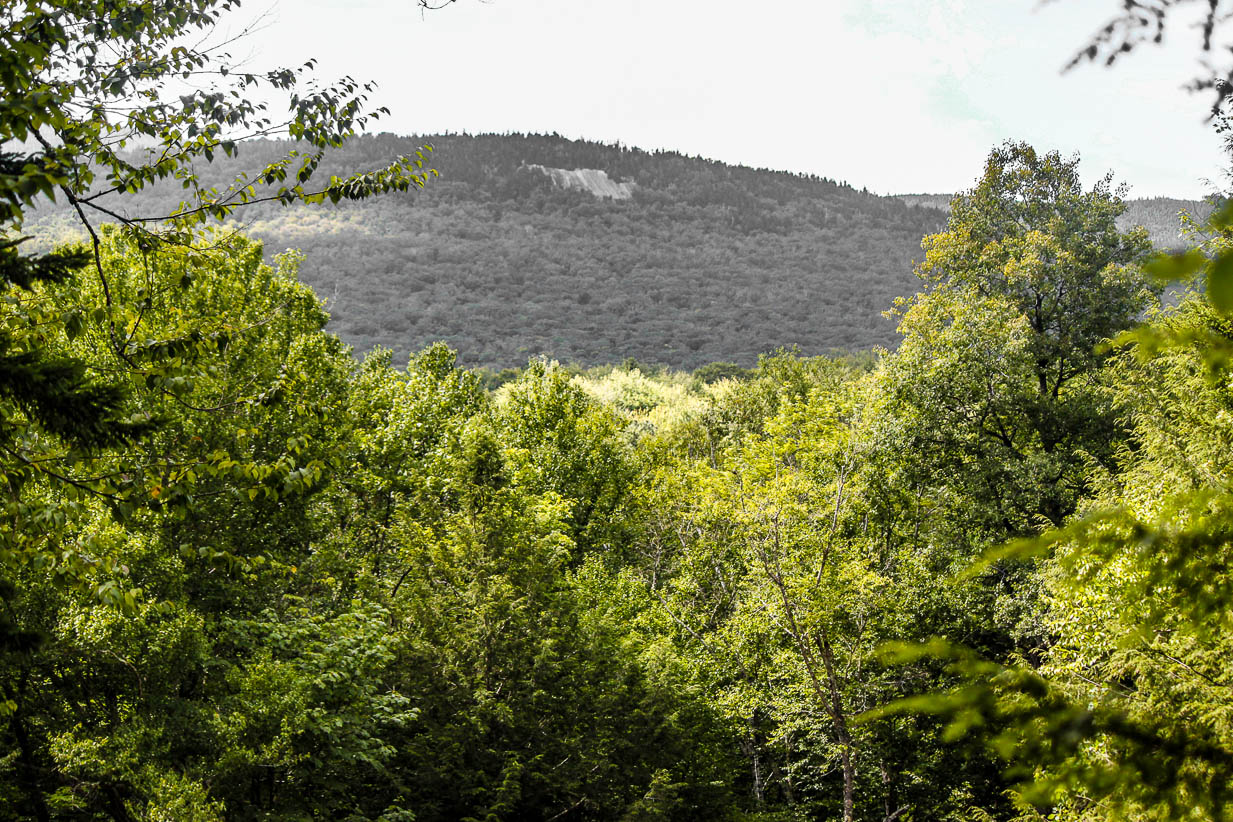 Chapter 12:3b-6 (ESV) - And all the nations of the earth will gather against it. On that day, declares the Lord, I will strike every horse with panic, and its rider with madness. But for the sake of the house of Judah I will keep my eyes open, when I strike every horse of the peoples with blindness. Then the clans of Judah shall say to themselves, ‘The inhabitants of Jerusalem have strength through the Lord of hosts, their God.’

“On that day I will make the clans of Judah like a blazing pot in the midst of wood, like a flaming torch among sheaves. And they shall devour to the right and to the left all the surrounding peoples, while Jerusalem shall again be inhabited in its place, in Jerusalem.

Question to consider: Why do all the nations of the earth gather against the cornerstone?

As I wrote yesterday, the key to understanding this chapter in Zechariah is to view Jerusalem as the church as it is described in the New Testament by the writer of Hebrews and John in Revelation. We can also use Jesus and the church interchangeably because He is our king and high priest. Those who have tried to understand these texts as physical Israel have used it to justify all kinds of wars in the name of Christ, and yet it is plain from scripture that the church is not advanced through war but by sowing the seeds of the gospel.

Jesus said to put away our swords. Paul said that our battle is not against flesh and blood. The old testament prophets said to beat our swords and spears into farming instruments. Our “sword” is the word of God which cuts us to the heart by showing us our sin through the Law, and it gives us a new heart of flesh with the Gospel. If you don’t believe me, look at the lives of the apostles. None of them waged a physical battle or called anyone to do so. All endured tremendous persecution and almost all were murdered for the sake of Christ.

The rest of verse 3 in today’s passage says, “And all the nations of the earth will gather against it.” When the disciples marveled at Herod’s temple, Jesus proclaimed that it would be cast down within that generation. In describing the events of the end of the temple age marked by the destruction of the temple, Jesus said to the disciples, “But be on your guard. For they will deliver you over to councils, and you will be beaten in synagogues, and you will stand before governors and kings for my sake, to bear witness before them. And the gospel must first be proclaimed to all nations. And when they bring you to trial and deliver you over, do not be anxious beforehand what you are to say, but say whatever is given you in that hour, for it is not you who speak, but the Holy Spirit. And brother will deliver brother over to death, and the father his child, and children will rise against parents and have them put to death. And you will be hated by all for my name's sake. But the one who endures to the end will be saved.” (Mark 13:9-13)

I think today’s passage describes this period. After the stoning of Stephen, persecution started against God’s people by the Jews. As the church was dispersed throughout the nations, the gospel rang out, and as people came to faith, persecution arose against Christians everywhere as they denounced all of the false gods and people turned to Christ. All of this culminated in Jerusalem being surrounded by armies and destroyed. All of Judah was ablaze like a flaming torch.

This event marked the end of the temple age and the beginning of the final age (last days) - the age of Christ’s kingdom, the church! The citizens of the heavenly Jerusalem have strength through the Lord of hosts, their God. We inhabit this Jerusalem every time we gather together in the name of Christ and receive Him through His word and sacrament. Tomorrow, we will look at the salvation which would come upon God’s people through this oracle.