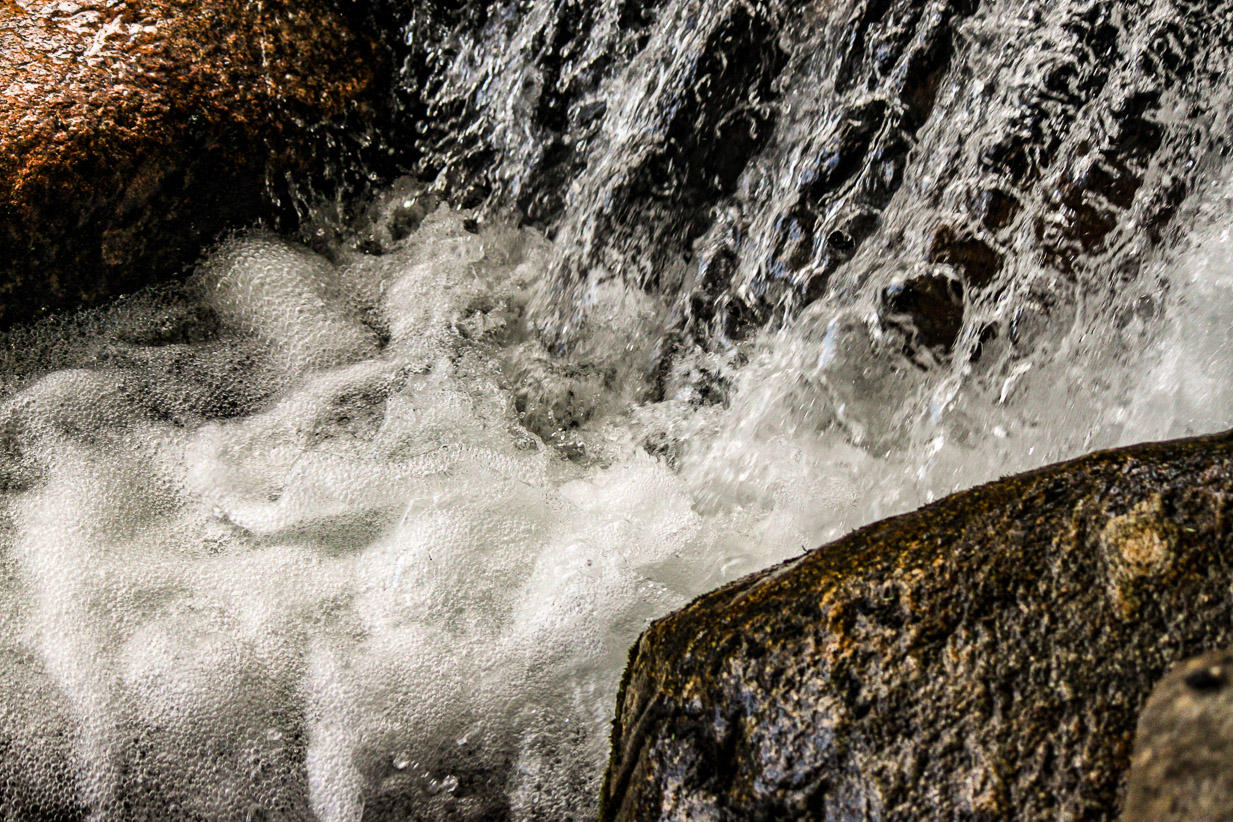 Chapter 12:7-13:1(ESV) - “And the Lord will give salvation to the tents of Judah first, that the glory of the house of David and the glory of the inhabitants of Jerusalem may not surpass that of Judah. On that day the Lord will protect the inhabitants of Jerusalem, so that the feeblest among them on that day shall be like David, and the house of David shall be like God, like the angel of the Lord, going before them. And on that day I will seek to destroy all the nations that come against Jerusalem.

Question to consider: Why would the Lord give salvation to the tents of Judah first?

The more we dig into this oracle, the more plain it is that the Lord was referring to the spiritual battle for the hearts and souls of His people. The Prince of Peace, the embodiment of Jerusalem would become the stone that would crush those who gathered against Him and break the bonds of sin to those who repented. Though the earthly city of Jerusalem would be destroyed, Christ would rule from the heavenly Jerusalem which is inhabited by His people from every tribe and nation.

This salvation would first come to the tents of Judah, for the promised seed of Abraham had come through Judah. Paul summarized this in Romans 1:16, “For I am not ashamed of the gospel, for it is the power of God for salvation to everyone who believes, to the Jew first and also to the Greek.” All the inhabitants of this heavenly Jerusalem would be like David and say, “Create in me a clean heart, O God, and renew a right spirit within me.” (Psalm 51:10) Peter described the church as, “...a chosen race, a royal priesthood, a holy nation, a people for his own possession, that you may proclaim the excellencies of him who called you out of darkness into his marvelous light.” (1 Peter 2:9). For we have been created in the image of our Lord and savior who goes before us as we go into the world.

The apostle John declared that the one “whom they have pierced” was fulfilled when Jesus had given up His spirit on the cross, and a Roman soldier pierced Him with a spear. Just as the blood and water flowed from Christ’s side on that day so would flow God’s “spirit of grace” as salvation was poured out on the world. For all of those who already knew their Messiah and witnessed His sacrifice, there was bitter weeping and mourning. For others, this mourning would come fifty days later. The Holy Spirit would come at Pentecost, and thousands of people would realize that the one whom they pierced was now risen and reigning at the right hand of God. Luke described it as follows, “Now when they heard this they were cut to the heart, and said to Peter and the rest of the apostles, ‘Brothers, what shall we do?’ And Peter said to them, ‘Repent and be baptized every one of you in the name of Jesus Christ for the forgiveness of your sins, and you will receive the gift of the Holy Spirit. For the promise is for you and for your children and for all who are far off, everyone whom the Lord our God calls to himself.’” (Acts 2:37-39)

The oracle ends with Zechariah pointing out the personal nature of the mourning, for all of us must see the one “whom we have pierced.” How can we receive the great salvation which has been poured out for us if we don’t first see our need for it? It was our sin that required such a sacrifice and our Lord who endured it so that we could be made clean. On the day that Christ was pierced for our transgressions, a fountain was opened for us to cleanse us from sin and uncleanness.

Lord Jesus Christ, You are the lamb of God who takes away the sin of the world. Thank You for exchanging our sin for Your righteousness, and let Your fountain become a wellspring in us that overflows to the nations in Your name. Amen.