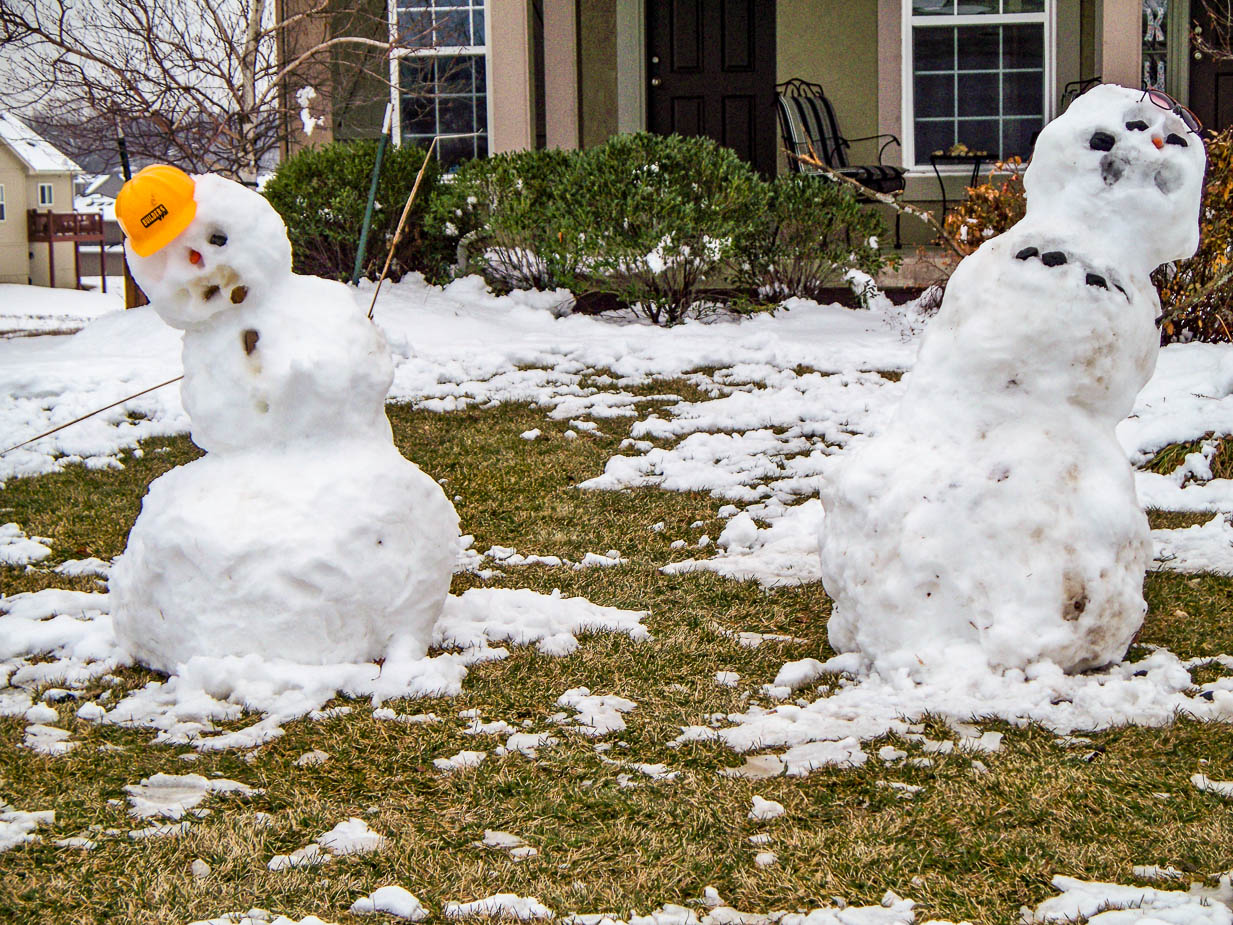 Chapter 13:2-6 (ESV) - “And on that day, declares the Lord of hosts, I will cut off the names of the idols from the land, so that they shall be remembered no more. And also I will remove from the land the prophets and the spirit of uncleanness. And if anyone again prophesies, his father and mother who bore him will say to him, ‘You shall not live, for you speak lies in the name of the Lord.’ And his father and mother who bore him shall pierce him through when he prophesies.

“On that day every prophet will be ashamed of his vision when he prophesies. He will not put on a hairy cloak in order to deceive, but he will say, ‘I am no prophet, I am a worker of the soil, for a man sold me in my youth.’ And if one asks him, ‘What are these wounds on your back?’ he will say, ‘The wounds I received in the house of my friends.’

Question to consider: What was the role of the prophets?

As the Lord gave word to Zechariah, He repeated the phrase “on that day” to emphasize that there would be a day in which He would establish a new Jerusalem filled with those who belong to Him. This day occurred almost 2,000 years ago outside of Jerusalem on a Roman cross where He was pierced for our transgressions. “He himself bore our sins in his body on the tree, that we might die to sin and live to righteousness. By his wounds you have been healed.” (1 Peter 2:24) Today’s passage emphasizes the nature of that kingdom.

In our flesh we still contend with sin and death, but we have been made righteous by Christ. He is reigning from this new Jerusalem, and daily we pray for His kingdom to come and His will to be done on earth as it is in His kingdom. Those who have entered their heavenly rest realize the full impact of this passage, for there is no idolatry in the heavenly kingdom, and there is no need for prophets in the heavenly kingdom. This idea is emphasized by the notion that anyone who violated it would not be able to live.

This does not mean that there are people in heaven who are receiving the death penalty because they put on a hairy cloak and give false prophecies. This language is anthropomorphic – put into terms that we can understand. The people at the time of Zechariah witnessed idolatry and false prophets and saw the results of their sin. The reference to wounds on the back were attributed to the prophets of the pagan gods who would flagellate themselves or cut themselves in order to garner a response from their god. This oracle is emphasizing that not even a hint of this would exist in the new kingdom.

It is interesting to note that after the prophets Hagaai, Zechariah, and Malachi, the prophetic voice was completely silent for more than 400 years. The next prophet to come on the scene would be John the Baptist who came in the spirit of Elijah and wore a hairy cloak and lived in the wilderness eating locusts and wild honey. At Pentecost, the Holy Spirit poured out on God’s people such that the prophetic voice came from young and old, sons and daughters, slave and free. The prophet Joel described it as the “last days” which I think referred to the last days of the earthly temple.

Once the temple was destroyed and God’s final revelation was given to John, God’s word to us was complete. We now study God’s word in scripture and proclaim it but reject those who proclaim to hear directly from God. The Reformers called this principle sola scriptura, for the scriptures are the supreme authority on all spiritual matters. If you compare today’s self-proclaimed prophets with those like Zechariah, you will notice a qualitative difference between them. The self-proclaimed prophets speak of worldly events and wealth whereas the biblical prophets always revealed Christ and His redemptive plan.

When the people of Israel asked for an earthly king, God gave the prophets to help them rule justly. As these kings began worshiping idols, the prophets were God’s voice to warn them of coming judgment. Ultimately, the role of the prophets was to reveal Christ, His sufferings and subsequent glories, and our salvation in Him.

Dear heavenly father, thank You for revealing Christ to us thousands of years before He was born in a manger. Now that He has come and is reigning from the heavenly Jerusalem, help us to focus on glorifying Him in the world. Amen.