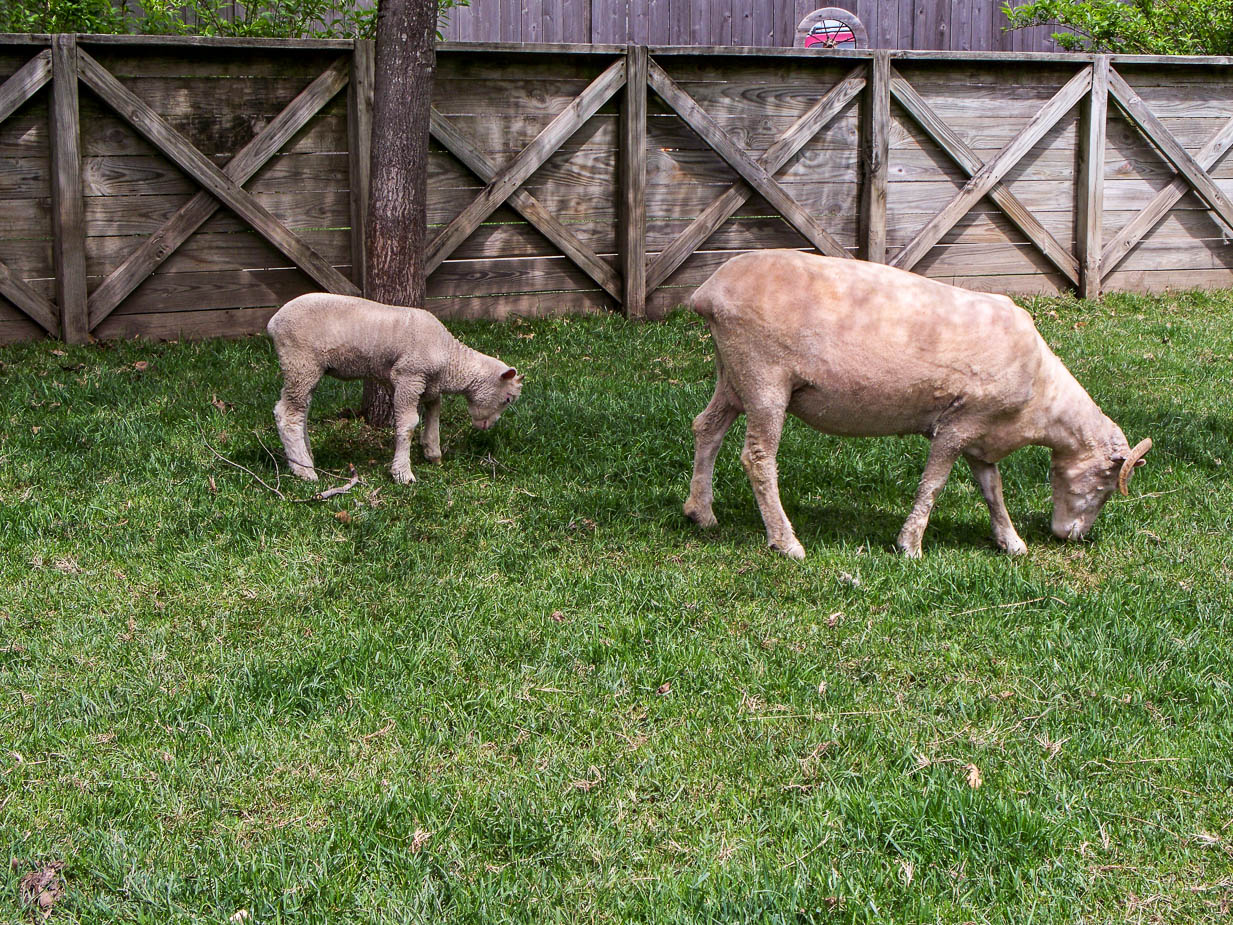 Chapter 13:7a (ESV) - “Awake, O sword, against my shepherd,
against the man who stands next to me,”
declares the Lord of hosts.

“Strike the shepherd, and the sheep will be scattered”

Question to consider: What was the fulfillment of this statement concerning the shepherd?

This oracle began in chapter 12 to bring news that God had a plan of salvation for His people. It would come through a heavy stone that would either crush people in judgment or break them in their sin and bring them to repentance. Judgment would come to the earthly Jerusalem as God poured out His spirit on those who would inhabit His new Jerusalem. They would mourn over the one whom they pierced – the one who had brought them this great salvation.

In case the full impact of this was not clear to those receiving the oracle given to Zechariah, today’s passage tied this savior to the good shepherd who purchased a flock of sheep that was doomed to slaughter from chapter 11. This shepherd is described as standing next to the Lord God, Yahweh, and belonging to Him (my shepherd).

Zechariah played the part of that shepherd and bought an actual flock of sheep that was doomed to slaughter. However, the oracle was not about Zechariah. He was a type and shadow for Christ, the one who declared Himself to be the good shepherd and one with the Father in John 10. It’s easier for us to see these images pointing to Christ now that He has come, but I’m sure these oracles must have been a great mystery to those who received it – even Zechariah himself.

Here the good shepherd is not destroying the three shepherds like He did in chapter 11 but being destroyed. God declared that a sword would strike this shepherd and scatter his sheep. Jesus declared the fulfillment of this passage to His disciples in Matthew 26:31-34, “Then Jesus said to them, ‘You will all fall away because of me this night. For it is written, I will strike the shepherd, and the sheep of the flock will be scattered. But after I am raised up, I will go before you to Galilee.’ Peter answered him, ‘Though they all fall away because of you, I will never fall away.’ Jesus said to him, ‘Truly, I tell you, this very night, before the rooster crows, you will deny me three times.’ Peter said to him, ‘Even if I must die with you, I will not deny you!’ And all the disciples said the same.”

Tomorrow, we will talk about what would happen to the scattered sheep of Israel.

Dear heavenly father, thank You for not only giving us an oracle of Your plan of redemption, but a clear declaration of its fulfillment. Thank You for sending the Good Shepherd who laid down His life for His sheep. May we be faithful to hear His voice and come to Him. Amen.