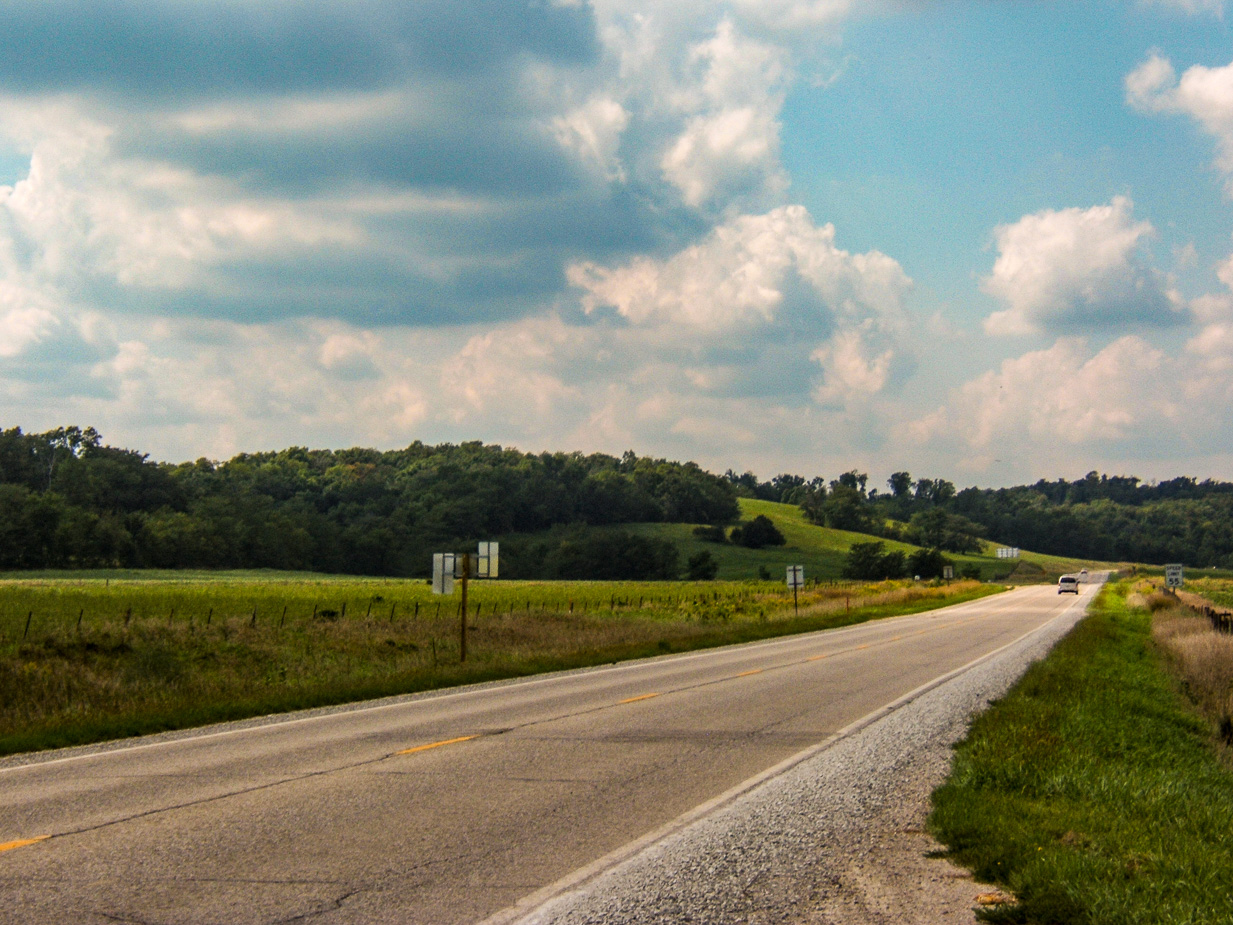 Chapter 14:1-5 (ESV) - Behold, a day is coming for the Lord, when the spoil taken from you will be divided in your midst. For I will gather all the nations against Jerusalem to battle, and the city shall be taken and the houses plundered and the women raped. Half of the city shall go out into exile, but the rest of the people shall not be cut off from the city. Then the Lord will go out and fight against those nations as when he fights on a day of battle. On that day his feet shall stand on the Mount of Olives that lies before Jerusalem on the east, and the Mount of Olives shall be split in two from east to west by a very wide valley, so that one half of the Mount shall move northward, and the other half southward. And you shall flee to the valley of my mountains, for the valley of the mountains shall reach to Azal. And you shall flee as you fled from the earthquake in the days of Uzziah king of Judah. Then the Lord my God will come, and all the holy ones with him.

Question to consider: What are some events that took place on the Mount of Olives in the New Testament scriptures?

As a reminder about the oracles of chapters 12-14, Zechariah seemed to switch back and forth between the future of the city of Jerusalem his contemporaries were rebuilding and the one to which it would point, the heavenly Mount Zion from which the Lord’s Christ would reign. This chapter was one the disciples of Christ were interested in, particularly the apostle Peter, for it told of judgment that was coming upon Jerusalem, after which would be a glorious kingdom with God’s king of kings and Lord of Lords ruling over a peaceful world.

The first couple of verses from today’s passage dealt with the judgment that was to come upon the city of Jerusalem. Before this judgment would come, Jesus would have His own possessions taken from Him by the Roman soldiers and divided in His midst so it’s interesting to me that the judgment against Jerusalem would be described in this way.

Roman imperialism was about more than just conquering nations. After nations were defeated in battle, they were allowed to keep their own religious and leadership structures as long as they paid taxes and demonstrated loyalty to Rome. So the Roman army was filled with people from all the nations exactly as described by Zechariah in this oracle. Just as Zechariah spoke of plunder and rape, so Jesus would paint a dark picture of these times in Luke 21:23-24, “Alas for women who are pregnant and for those who are nursing infants in those days! For there will be great distress upon the earth and wrath against this people. They will fall by the edge of the sword and be led captive among all nations, and Jerusalem will be trampled underfoot by the Gentiles, until the times of the Gentiles are fulfilled.”

After the description of Jerusalem’s judgment, the oracle gives the assurance that the Lord Himself would stand on the Mount of Olives and judge these nations. In Acts 1, Luke described the gathering of the disciples with Jesus on the Mount of Olives right before He ascended into heaven and posed the question, “Lord, will you at this time restore the kingdom to Israel?” (Acts 1:6) I’m sure they had this oracle in mind when they asked this question. To them, Israel had already been plundered by Rome so they were expecting Jesus to call in the angelic cavalry. Instead of course, Jesus responded, “It is not for you to know times or seasons that the Father has fixed by his own authority. But you will receive power when the Holy Spirit has come upon you, and you will be my witnesses in Jerusalem and in all Judea and Samaria, and to the end of the earth.” (Acts 1:7-8) Instead of the hosts of angels showing up at His ascension, there were just two. These angels told them Jesus would eventually return the same way He left.

So what are we to make of the image of the Lord standing on the Mount of Olives and calling down the hosts of heaven? Martin Luther said of this passage, “Here, in this chapter, I give up. For I am not sure what the prophet is talking about.” (from Lectures on Zechariah, 1527) I’m not entirely sure either so I treat this passage with humility and am open to the thoughts of others. I believe that Christ’s judgment on Jerusalem in 70 AD was a type and shadow of Christ’s ultimate return to judge the living and the dead. This could certainly be a description of this return.

Dear heavenly father, we thank You for giving us the assurance of Christ’s return to fully and finally deal with sin and death. Though we struggle to understand some of the images of this return we ask that You open our eyes to see what You want us to see, especially our need for Christ and His forgiveness. Amen.