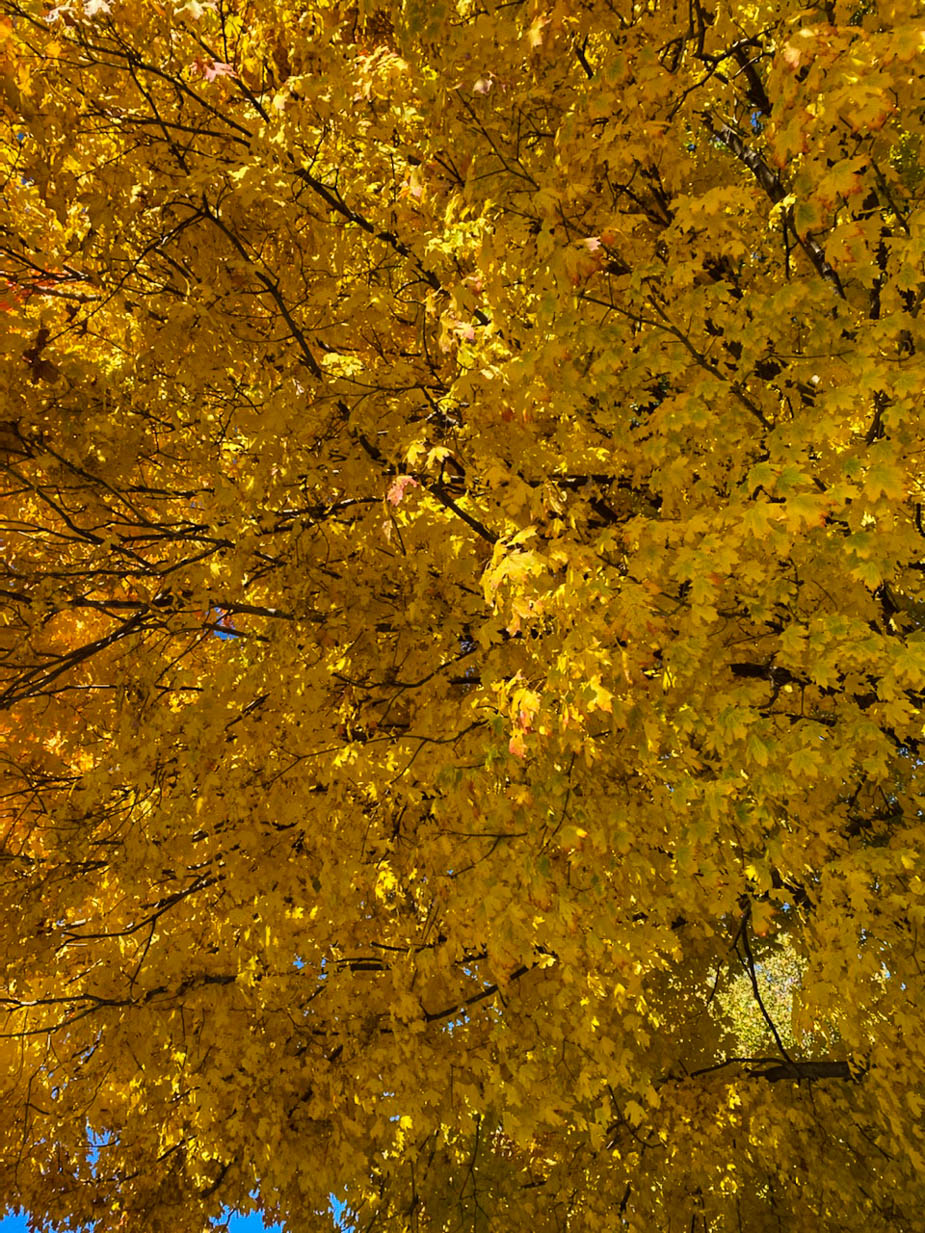 Chapter 14:20-21 (ESV) - And on that day there shall be inscribed on the bells of the horses, “Holy to the Lord.” And the pots in the house of the Lord shall be as the bowls before the altar. And every pot in Jerusalem and Judah shall be holy to the Lord of hosts, so that all who sacrifice may come and take of them and boil the meat of the sacrifice in them. And there shall no longer be a trader in the house of the Lord of hosts on that day.

Question to consider: Why does Zechariah proclaim that every pot would be made holy?

Throughout this chapter, Zechariah has repeated the phrase on that day. Most people are fairly concrete and like to tidy things up with a definitive and direct application of scripture. If I were forced to pick a single day in which this oracle came to pass, it would have to be the day of Christ’s crucifixion. On that day, all the enemies of God (both physical and spiritual) gathered against the true Jerusalem, Jesus, in battle. It was a day of utter darkness centered on the Lord, and upon His death, living waters flowed out from Him. On that day He became king over all the earth and there was no other name under heaven by which we must be saved.

The day in which judgment had come to the earthly Jerusalem was like an aftershock of the crucifixion and fully and finally put an end to the sacrificial system. The day in which Christ will return to judge the living and the dead will be the culmination of everything that began on the cross. The Lord has given us 2,000 years to realize the grace He has provided us through Christ and receive His righteousness for us. I have no idea how much longer it will be before the long-suffering of our God will reach its end so I continue to preach Christ’s forgiveness and salvation for as long as God has me here.

Zechariah’s description of war horses set apart for the Lord reminds me of the very first chapter of this book in which the Lord’s horses went out witnessing the peace of God resting on the earth. All the horses now belong to God and there is no need for war anymore according to this oracle. Furthermore, the common pots are now equated with the holy bowls used in the temple sacrifice. I think Paul had this image in mind in 2 Corinthians 4:7, “But we have this treasure in jars of clay, to show that the surpassing power belongs to God and not to us.” God uses common vessels (ordinary people) to bring grace and forgiveness to the world through the gospel. We no longer have need of traders in the temple to sell animals to those needing a sacrifice because the one true sacrifice has already been made.

If there is anything I wish for you to carry away from this study of Zechariah, it is that the Messiah, whom he described as both the Lord God and the kings of kings, was foretold almost 500 years before Jesus was born, and that all of the promises of God were, are, and will be fulfilled in Him. He is the true Jerusalem (peace exalted by Yahweh), and anyone who belongs to Him are citizens of His holy city and ambassadors here on earth.

Dear heavenly father, help us to look beyond this world to Your holy kingdom. Thank You for using us, your broken and common bowls, to bring the good news of Your salvation to the world. May we rejoice in our weaknesses that bring glory to Christ. Amen.