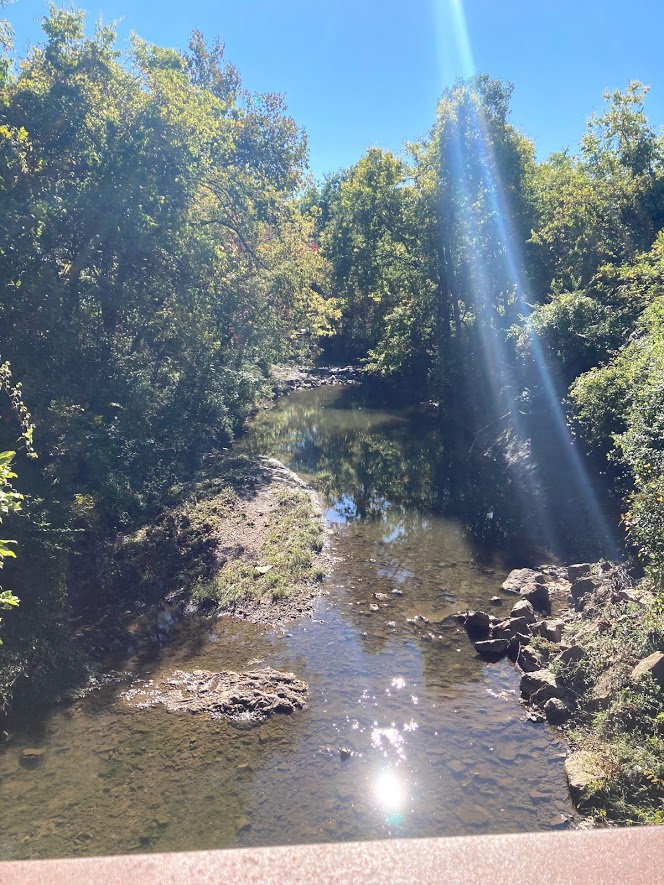 The whole land shall be turned into a plain from Geba to Rimmon south of Jerusalem. But Jerusalem shall remain aloft on its site from the Gate of Benjamin to the place of the former gate, to the Corner Gate, and from the Tower of Hananel to the king's winepresses. And it shall be inhabited, for there shall never again be a decree of utter destruction. Jerusalem shall dwell in security.

Question to consider: Why will there be no light, cold, or frost on the day of Christ’s return?

Although I think much of the prophetic images in the Bible were completed by the fall of Jerusalem, I align myself with the Apostle’s Creed which proclaims that Christ ascended into heaven, sits at the right hand of God the Father and will come again to judge the living and the dead. Revelation 21 describes the event of Christ’s return where the heavenly Jerusalem would descend to earth, and there would be no more sun or moon.

Similarly, Zechariah describes the same kind of unique day in which the Lord would come and there would be neither day nor night or cold and frost. For the Lord Himself will be our light. Revelation also talks about the river of living water. As I mentioned previously, there was a typological fulfillment of this on the cross when they pierced Christ’s side and blood and water flowed out. This points to the free gift of salvation and new life in Christ and the cleansing waters of our baptism.

After Pentecost, the apostle Peter had an encounter with the high priest Annas and his son-in-law Caiaphas in which he declared, “Rulers of the people and elders, if we are being examined today concerning a good deed done to a crippled man, by what means this man has been healed, let it be known to all of you and to all the people of Israel that by the name of Jesus Christ of Nazareth, whom you crucified, whom God raised from the dead—by him this man is standing before you well. This Jesus is the stone that was rejected by you, the builders, which has become the cornerstone. And there is salvation in no one else, for there is no other name under heaven given among men by which we must be saved.” (Acts 4:8-12)

So Peter referred to Jesus being the heavy stone spoken of by Zechariah in chapter 12. He then used a similar statement to “the Lord will be one and his name one” in saying that only by the name of Christ must we be saved. I think Peter had this passage in mind when he was addressing them because Christ’s reign had begun. Jesus had warned Caiaphas during His trial that He would see this day by referencing Daniel’s description of the Son of Man coming on the clouds of heaven to take His place as ruler of the earth.

Even though Christ’s reign began when He ascended into heaven, I believe that the images presented here in Zechariah will be fully and finally realized at His return. If you remember, I wrote earlier in this book that prophets were given a word to be fulfilled within the generation in which it was given to establish the prophet as true. Because Christ correctly prophesied the destruction of Jerusalem in 70 AD, we can trust that He will return with all the saints and angelic hosts and reign here on earth so that there will never be another decree of utter destruction.

Dear Lord, let Your light so shine in us that people will see our good works and know that we belong to You and that You are reigning from heaven. Thank You for sovereignly bringing about the day in which there will be no more destruction and hatred in the world. Amen.