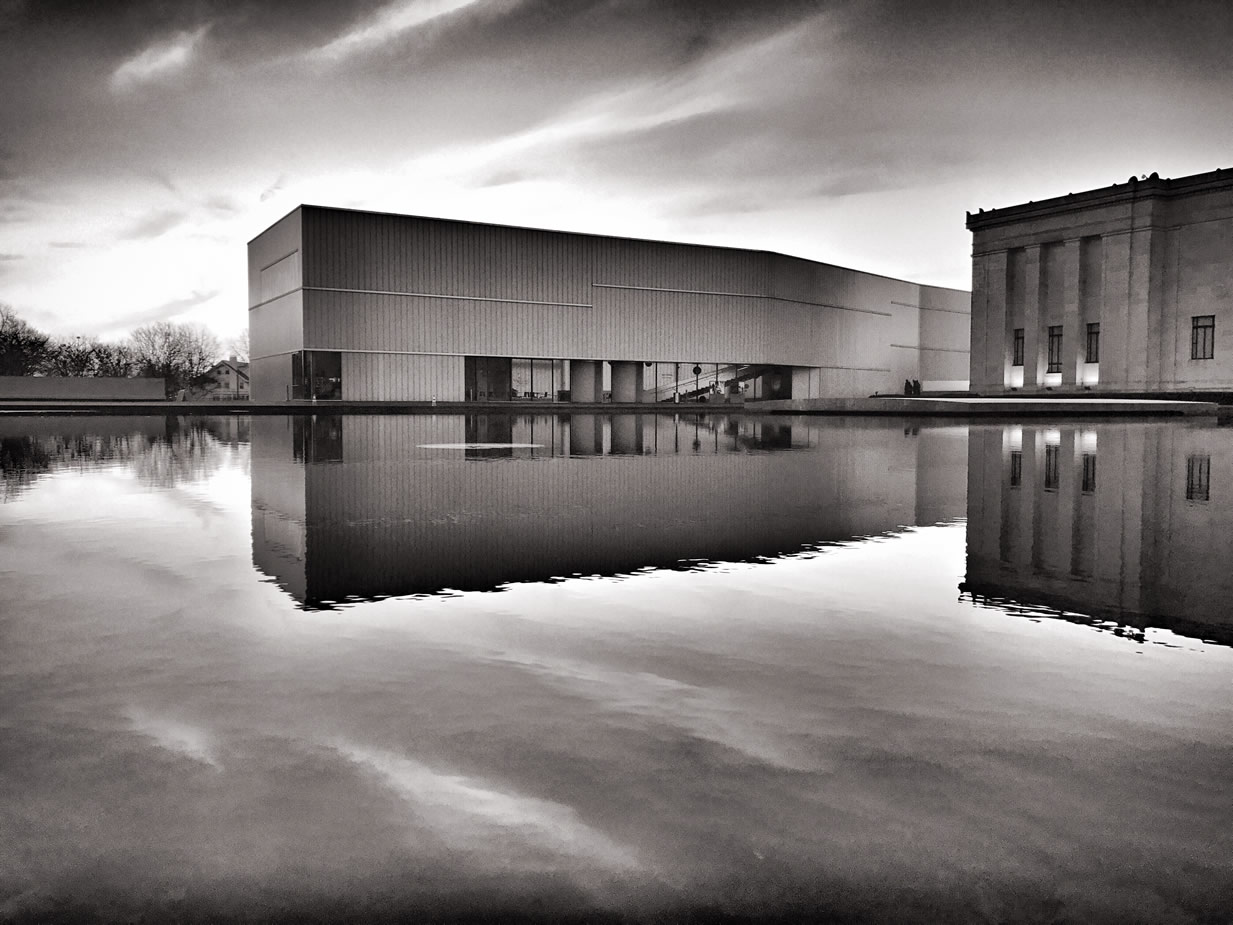 Chapter 2:1-7 (ESV) - And I lifted my eyes and saw, and behold, a man with a measuring line in his hand! Then I said, “Where are you going?” And he said to me, “To measure Jerusalem, to see what is its width and what is its length.” And behold, the angel who talked with me came forward, and another angel came forward to meet him and said to him, “Run, say to that young man, ‘Jerusalem shall be inhabited as villages without walls, because of the multitude of people and livestock in it. And I will be to her a wall of fire all around, declares the Lord, and I will be the glory in her midst.’”

Question to consider: Why did the man measure Jerusalem?

At the time in which Zechariah received the word of the Lord, there was great discouragement in Israel. Though they had been freed from Babylonian captivity, the rebuilding project had started and stopped, and some began to wonder whether God would ever restore Jerusalem to its former glory. However, the man with the measuring line was using it to see whether Jerusalem was big enough to handle the multitude of people and livestock with which God was going to bless it. It must have been rather strange to see a man measuring a mostly empty place and be concerned whether it was big enough to hold everybody!

The vision had a short-term fulfillment and call to action for God’s people. Those who were still living in other nations, especially Babylon, were being told to flee to Jerusalem. God’s wrath was coming upon the other nations, and they were to take refuge in Jerusalem and the surrounding villages. Even though there was no wall to protect them, God would protect them there.

What is interesting is that there would be a time in which Jerusalem would not be the place to flee. When Jesus described its destruction in Luke 21, he said, “But when you see Jerusalem surrounded by armies, then know that its desolation has come near. Then let those who are in Judea flee to the mountains, and let those who are inside the city depart, and let not those who are out in the country enter it, for these are days of vengeance, to fulfill all that is written.” (Luke 21:20-22) However, now was not that time. Now was the time God would gather His people from the nations.

The ultimate fulfillment of this vision is of course the church. God would call His people from every tribe and nation, and all who call upon the name of the Lord would be saved. Christ reigns right now from the heavenly Jerusalem, and it is indeed without walls, for the church is all throughout the world and in the care of God. We also have the Holy Spirit of God dwelling in our midst instead of being confined to an earthly temple.

Dear heavenly father, help us to see the reign of Christ in our church and throughout the world. May Your kingdom come and Your will be done on earth as it is in heaven. Help us to trust that You are working out all things according to Your good purposes until the day when there will be no more sin and death. Amen.