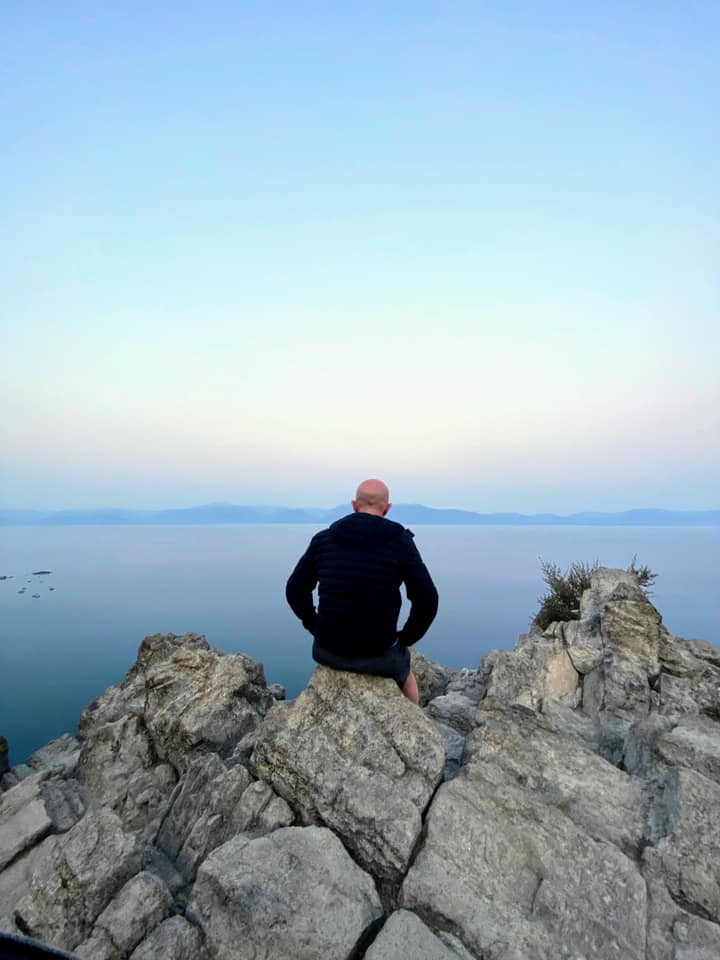 Be silent, all flesh, before the Lord, for he has roused himself from his holy dwelling.

Question to consider: Why did the Lord rouse Himself from His holy dwelling?

This is another passage that had meaning to the people at Zechariah’s time as well as a fulfillment in the church. The Lord roused Himself from His holy dwelling to go after the nations that enslaved and plundered the apple of His eye. Israel would be at peace to rebuild the city, its livestock and inhabitants while destruction would come upon Babylon.

The best part of this vision though was that the Lord would rouse Himself to dwell in the midst of His people. The apostle Paul painted a beautiful description of this to the Philippian church while under house arrest in Rome more than 500 years later: “Have this mind among yourselves, which is yours in Christ Jesus, who, though he was in the form of God, did not count equality with God a thing to be grasped, but emptied himself, by taking the form of a servant, being born in the likeness of men. And being found in human form, he humbled himself by becoming obedient to the point of death, even death on a cross. Therefore God has highly exalted him and bestowed on him the name that is above every name, so that at the name of Jesus every knee should bow, in heaven and on earth and under the earth, and every tongue confess that Jesus Christ is Lord, to the glory of God the Father.” (Philippians 2:5-11)

As this word to Zechariah promised, the Lord would come and dwell in their midst and many nations would join themselves to the Lord. They would be grafted in as a part of the vine and be His people.

There are those who bristle at the idea of the church being Israel, the apple of God’s eye. Think about the fact that Abraham had two sons, but only Isaac was the son of promise. Isaac had two sons, but only Jacob would be called Israel. Jacob had 12 sons, but the inheritance of Christ was Judah. The promise of God came through Christ alone, and He did not have physical descendants. Instead, all who belong to Christ have become His brothers and sisters, the children of God. Those who would touch the church, the apple of the Father’s eye, can expect to be judged for it.

Dear Lord, thank You for rousing Yourself from Your holy dwelling and emptying Yourself as a servant to all so that we may become God’s children. Help us to empty ourselves and become a servant to our neighbor as we tell of Your wonderful gift of salvation so that many nations shall join our family. Amen.