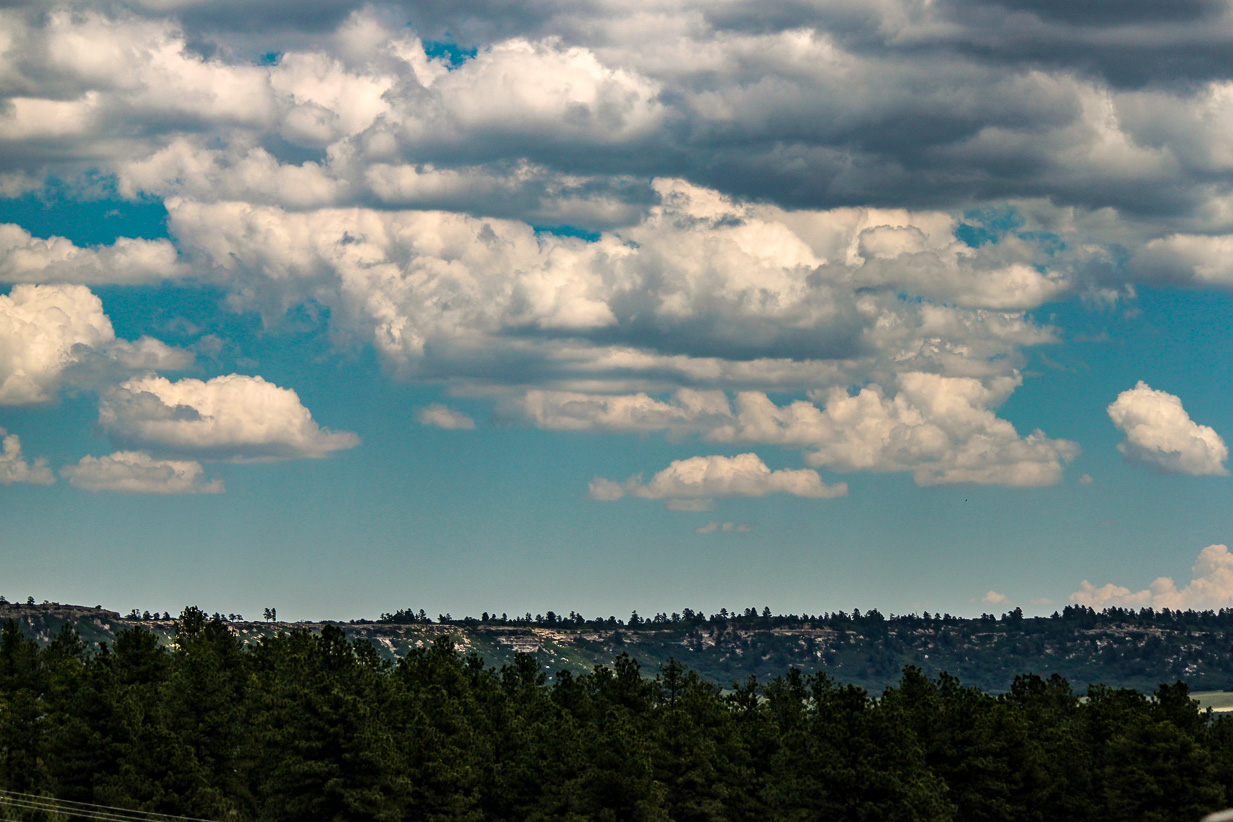 Chapter 3:1-5 (ESV) - Then he showed me Joshua the high priest standing before the angel of the Lord, and Satan standing at his right hand to accuse him. And the Lord said to Satan, “The Lord rebuke you, O Satan! The Lord who has chosen Jerusalem rebuke you! Is not this a brand plucked from the fire?” Now Joshua was standing before the angel, clothed with filthy garments. And the angel said to those who were standing before him, “Remove the filthy garments from him.” And to him he said, “Behold, I have taken your iniquity away from you, and I will clothe you with pure vestments.” And I said, “Let them put a clean turban on his head.” So they put a clean turban on his head and clothed him with garments. And the angel of the Lord was standing by.

Question to consider: Why did Joshua come before the Lord in filthy garments?

The angel of the Lord or messenger of Yahweh is understood to be the pre-incarnate Son of God. God is spirit, and we worship Him in spirit and truth. The Son is the perfect image of God and standing before Him was to be standing before God Himself. Without the temple, there was no way for Joshua to purify himself, and so he stood before the Lord in filthy garments, defiled by his own sin and from his captivity in Babylon, an unclean land.

Joshua son of Jehozadak was the high priest at that time. He had begun to rebuild the temple in Jerusalem with Zerubbabel the son of Shealtiel who was in the line of Christ (see Haggai 1:1, Ezra 5:2 and Matthew 1:12). As the high priest, he stood before the Lord to intercede on behalf of the people of Israel. Of course, Satan, a vile and heartless creature, saw this as an opportunity to accuse Joshua for being unworthy to come before the Lord. What a wonderful turn of events that instead of allowing Satan to accuse Joshua, the Lord rebuked Satan. I can almost picture the glee on Satan’s face evaporate in fear when his accusation was silenced by the Lord.

A brand would be a burning log in the fire of judgment that would have been consumed if not removed. This could be a reference to the judgment that was coming upon Babylon at that time from which Joshua had been rescued, or it could be a reference to the judgment that is coming upon the world for its sin. In either case, it was by the mercy of God that Joshua had been rescued from judgment. We see a beautiful picture of the gospel here, for not only was Joshua spared from judgment, but the Lord took away Joshua’s sin and clothed him with garments of righteousness and a clean turban for being able to perform his priestly duties.

If you struggle with whether people were able to be saved before Jesus died on the cross, please note that in “taking away” the iniquity of Joshua the high priest, the Lord wasn’t merely dismissing it but taking responsibility for it. He would pay for Joshua’s sin along with the sins of the whole world on a Roman cross 500 years later. The blood of animals could not take away their sin. It merely covered over it long enough for the high priest to come before the Lord and ask for His mercy on the people of Israel, and it pointed to the Lord’s own pure and holy sacrifice.

The Jews today lament the fact that there is no temple in which to make a sacrifice for sin, and they attempt to deal with their own filthy garments by fasting on Yom Kippur or keeping their traditions and sabbaths. However, there will be no such temple, for the pure sacrifice has already been made. Christ has come and offers the same salvation to them as He offered to Joshua the high priest in this passage.

Dear Lord, thank You for Your mercy on Joshua the high priest and for all of us who have come to You in our filthy garments. Let not Satan accuse us, but wash us clean in baptism and clothe us with Your righteousness that we may also be plucked from the fire. Amen.