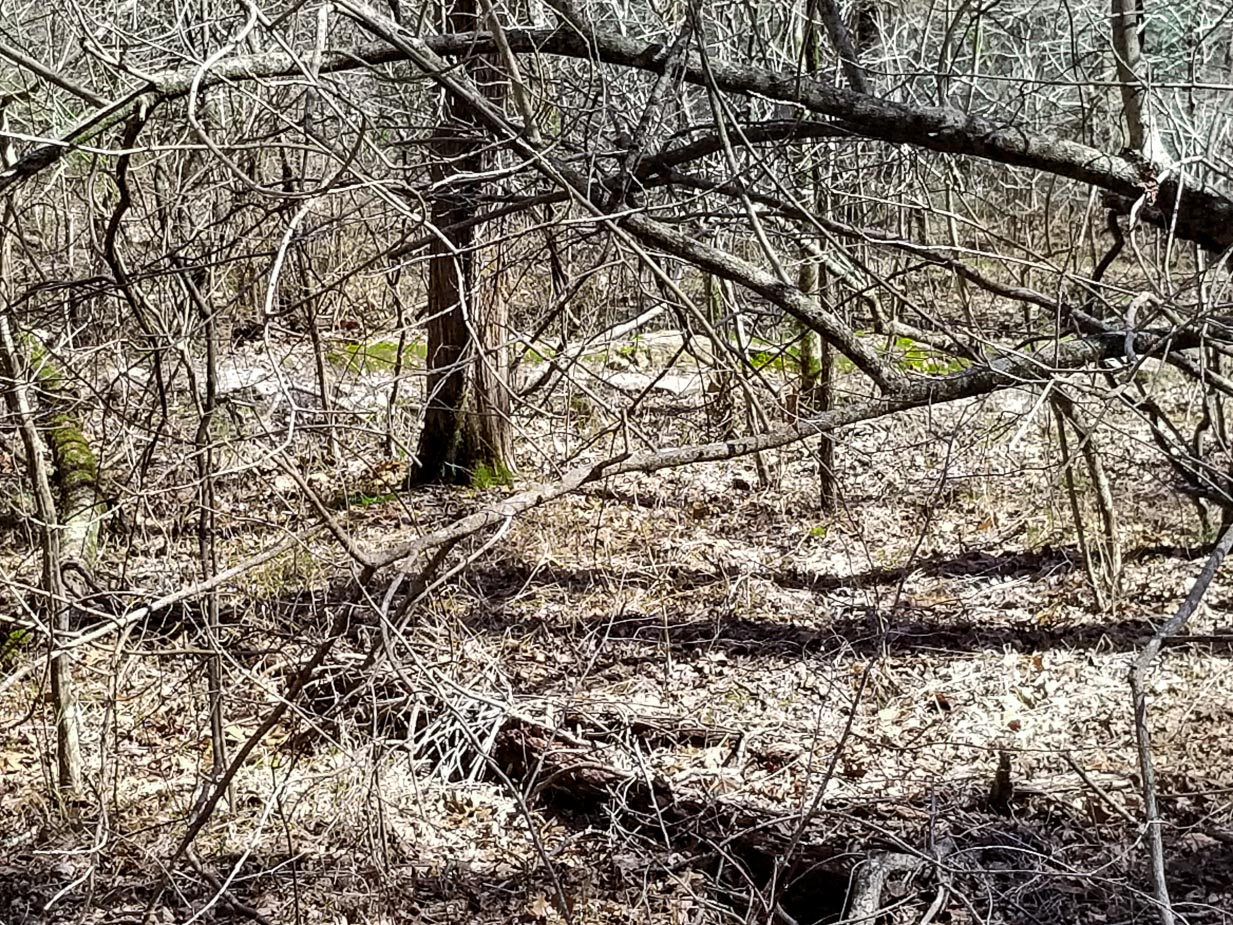 Chapter 3:6-10 (ESV) - And the angel of the Lord solemnly assured Joshua, “Thus says the Lord of hosts: If you will walk in my ways and keep my charge, then you shall rule my house and have charge of my courts, and I will give you the right of access among those who are standing here. Hear now, O Joshua the high priest, you and your friends who sit before you, for they are men who are a sign: behold, I will bring my servant the Branch. For behold, on the stone that I have set before Joshua, on a single stone with seven eyes, I will engrave its inscription, declares the Lord of hosts, and I will remove the iniquity of this land in a single day. In that day, declares the Lord of hosts, every one of you will invite his neighbor to come under his vine and under his fig tree.”

Question to consider: Who is God’s servant, the Branch?

As the high priest, Joshua represented all of Israel before the angel of the Lord. In his filthy garments, he (along with all of Israel) was to be gleefully condemned by the accusations of Satan, but the greater Jeshua rebuked the accuser and provided absolution for the young man and prepared him to minister to the people. As James, the brother of Jesus, wrote, “The effective prayer of a righteous person has great power,” (James 5:16).

Zechariah doesn’t say who the friends were who sat before them, but we know Zechariah would have been one of them and probably Zerubbabel, the son of Shealtiel. There may have been others along with them, but these three would definitely be a sign, for they were a prophet (Zechariah), a priest (Joshua), and a king (Zerubbabel). Yahweh’s servant, the Branch, would be prophet, priest and king, and a descendant of Zerubbabel. Jeremiah also proclaimed about Him here, “Behold, the days are coming, declares the Lord, when I will fulfill the promise I made to the house of Israel and the house of Judah. In those days and at that time I will cause a righteous Branch to spring up for David, and he shall execute justice and righteousness in the land. In those days Judah will be saved, and Jerusalem will dwell securely. And this is the name by which it will be called: ‘The Lord is our righteousness.’

The stone that was set before Joshua may have had a short term fulfillment in the temple of the Lord, but when the Branch would come, He would be the cornerstone with the seven-fold eyes from which God would build His church. The seven-fold eyes reminds us of John’s vision in Revelation 5:6, “And between the throne and the four living creatures and among the elders I saw a Lamb standing, as though it had been slain, with seven horns and with seven eyes, which are the seven spirits of God sent out into all the earth.” Upon the church would be God’s Holy Spirit to give us wisdom, convict us of sin, and conform us to the image of Christ.

Through this Branch, God would remove the sin of the land in a single day. Zechariah would have understood this “day of atonement” to be Yom Kippur and would faithfully intercede for his people on that day, and they would cast their sins on the scapegoat and send it into the wilderness as prescribed by the law. However, this day pointed to the greater day in which our Lord would be cast out of Jerusalem, bearing the sins of the whole world on a Roman cross. Jerome believed the inscription that would be engraved on the stone in this vision was the scars from the wounds of Christ on that day.

On that day, we would know the richness of God as pictured by the vine and fig tree.

Dear heavenly father, thank You for Your promises to Joshua and their fulfillment in Christ. Help us to share this promise with our neighbors that they may know their sins have been forgiven, and they too can find their rest in Him. Amen.