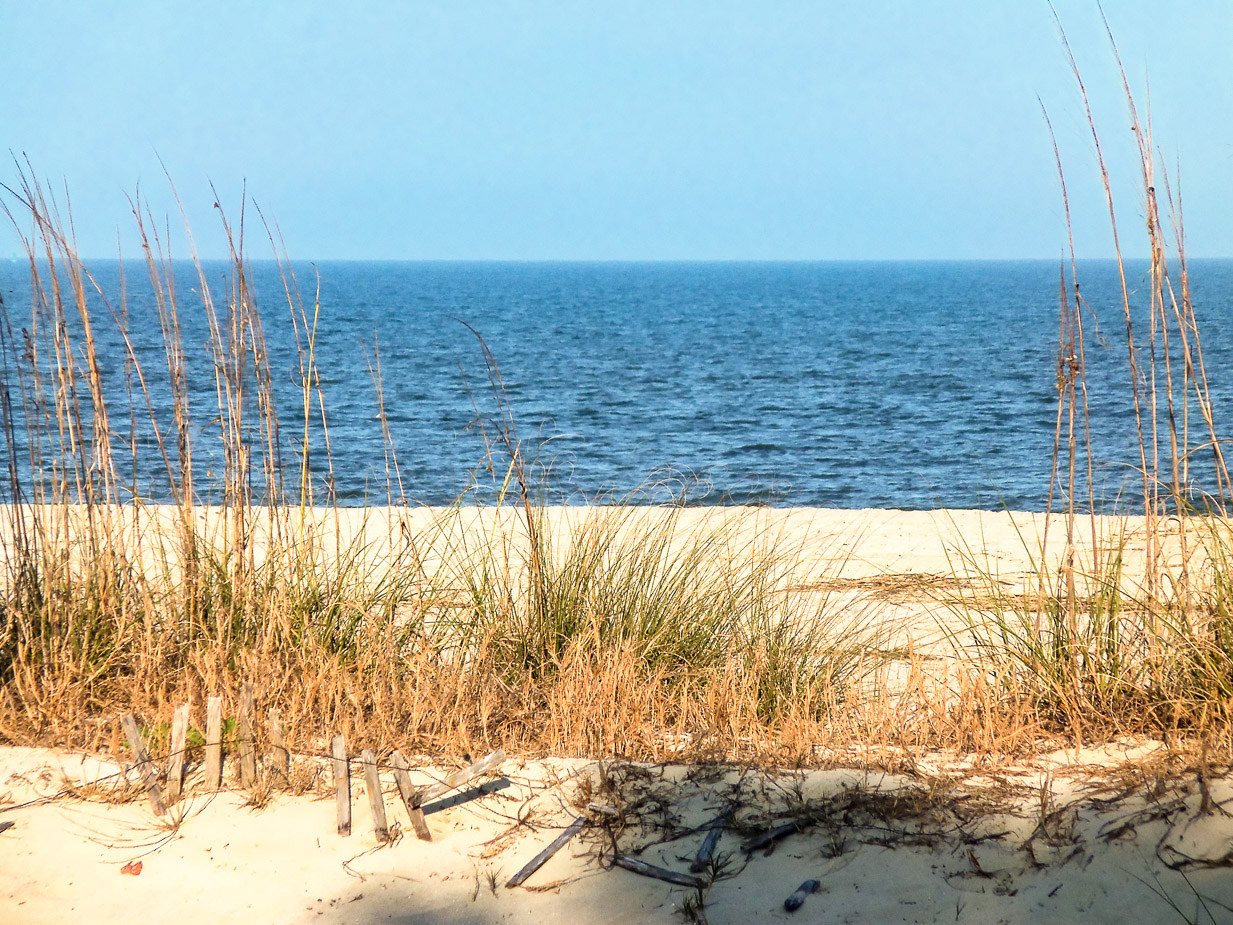 Question to consider: What is the name of the lamp that is lit during Hanukkah?

As I mentioned a couple of days ago, the angel of the Lord in Zechariah’s visions was a reference to the pre-incarnate Christ. This same figure once again appeared to Zechariah, and instead of coming to him in a dream, He woke Zechariah from sleep to behold a golden lampstand surrounded by two olive trees. Though I will deal with this chapter over multiple days, I encourage you to read through the entire chapter each day so you keep the entire vision in mind.

The word for lampstand in hebrew is menorah. The tabernacle menorah was hammered out from a talent of solid gold (about 75 pounds) taken from Egypt during the Exodus. It had three branches extending from each side of the base instead of four like the one which is used during the Hanukkah celebration, and unlike the Hanukkah menorah which uses candles, the one in the tabernacle had small oil-filled lamps with cloth wicks. The priests kept the lamps burning, for there was no other light in the holy place. The menorah symbolized the Tree of Life in Genesis 2:9 and was a permanent reminder that God is the giver of all life.

Here it is pictured with olive trees on both sides. There are some key differences between the menorah in this vision and the one that was in the tabernacle. This one had a bowl at the top of the lamp which sat on top of the base, and it continually supplied the lamps with oil from the trees. Each lamp also had seven lips with wicks so that there were a total of 49 flames. It is not clear whether Zechariah’s question was related to the lamp and trees or to the distinct features of the lamp. The original was probably taken and melted down by the Babylonians for their own idols, and Zechariah may have been young enough to be ignorant of it. Before giving an explanation of the vision, the Lord would give Zechariah a word for Zerubbabel which we will learn about tomorrow.

Dear heavenly father, thank You for being the giver of all life. Help us to know You by Your revelation to us in Your word. May we not refashion You in our own image to suit our desires but seek to worship and serve You in the manner You desire. Amen.