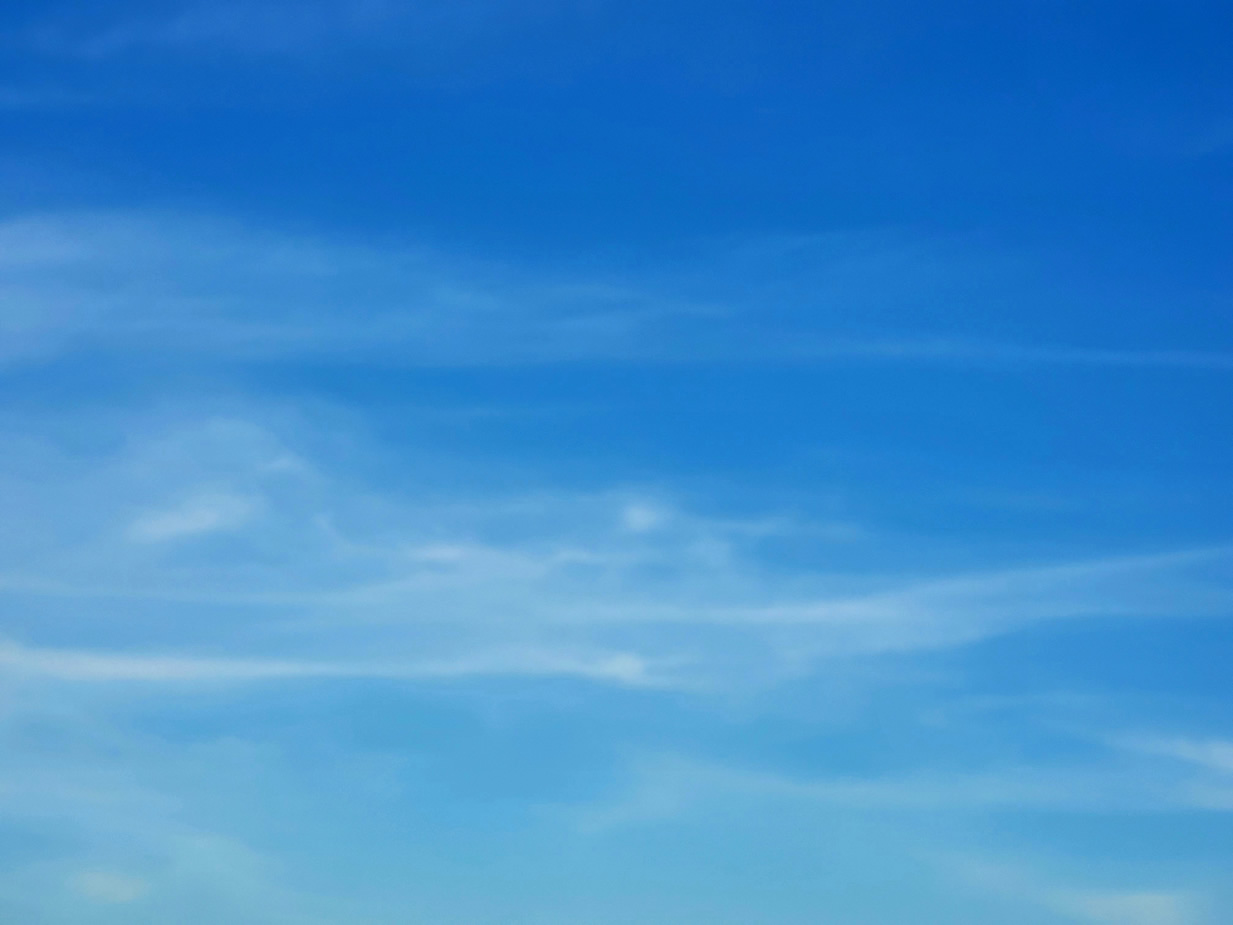 Chapter 4:10b-14 (ESV) - “These seven are the eyes of the Lord, which range through the whole earth.” Then I said to him, “What are these two olive trees on the right and the left of the lampstand?”  And a second time I answered and said to him, “What are these two branches of the olive trees, which are beside the two golden pipes from which the golden oil is poured out?” He said to me, “Do you not know what these are?” I said, “No, my lord.” Then he said, “These are the two anointed ones who stand by the Lord of the whole earth.”

Question to consider: Who do the two branches represent in this vision?

Today’s passage gives full meaning to the rest of the vision along with that of Joshua the high priest in chapter 3. The word to Zechariah was that the Spirit of God would supply the means for Joshua the high priest and Zerubbabel to complete the task of rebuilding the temple, and that through the line of Zerubbabel, God would send His Messiah (the Branch) to bless the whole world.

The two olive trees represented the offices of the priests and kings, and the branches that extended from them to the golden pipes which supplied oil to the bowl and poured out to the whole lamp were the high priest, Joshua, and the vassal king, Zerubbabel. God would make Joshua pure and holy to intercede for the people despite there being no place to make sacrifices for his sin. God would keep the other nations from interfering with Zerubbabel as he ruled over the building of the new temple. In all of this, the people would see that it was God who made it happen and not by the power of Zerubbabel and Joshua or the might of the people of Israel.

It’s important to know that the Lord is the Lord of the whole earth and not just Israel. God’s promise to build the temple through Zerubbabel allowed for a near-term fulfillment that would assure Zechariah that the greater promise of the Lord to send His Messiah would be fulfilled in the coming generations. We are blessed to live in a time where we can look back and see that this promise was fulfilled by Jesus and know that He now reigns from the heavenly Mount Zion.

Because Jesus reigns at the right hand of God, we know that everything we experience in this life is intended to serve the purposes of our king. We rejoice in the small things of this world because they are used by God to bring people to faith. We rejoice in our temporary suffering because it will one day produce a harvest of righteousness for Christ’s kingdom. Because God fulfilled the promise to Zechariah in building the temple as well as His promise to send the Messiah, we have faith in the Messiah’s return one day to fully and finally deal with sin and death.

Dear heavenly father, thank You for the mercy You showed to Your people through Joshua. Thank You for making Zerubbabel’s paths straight in building Your temple. Please supply us with the oil of faith to rest in Christ alone for our salvation and to encourage us to wait patiently for His return. Amen.