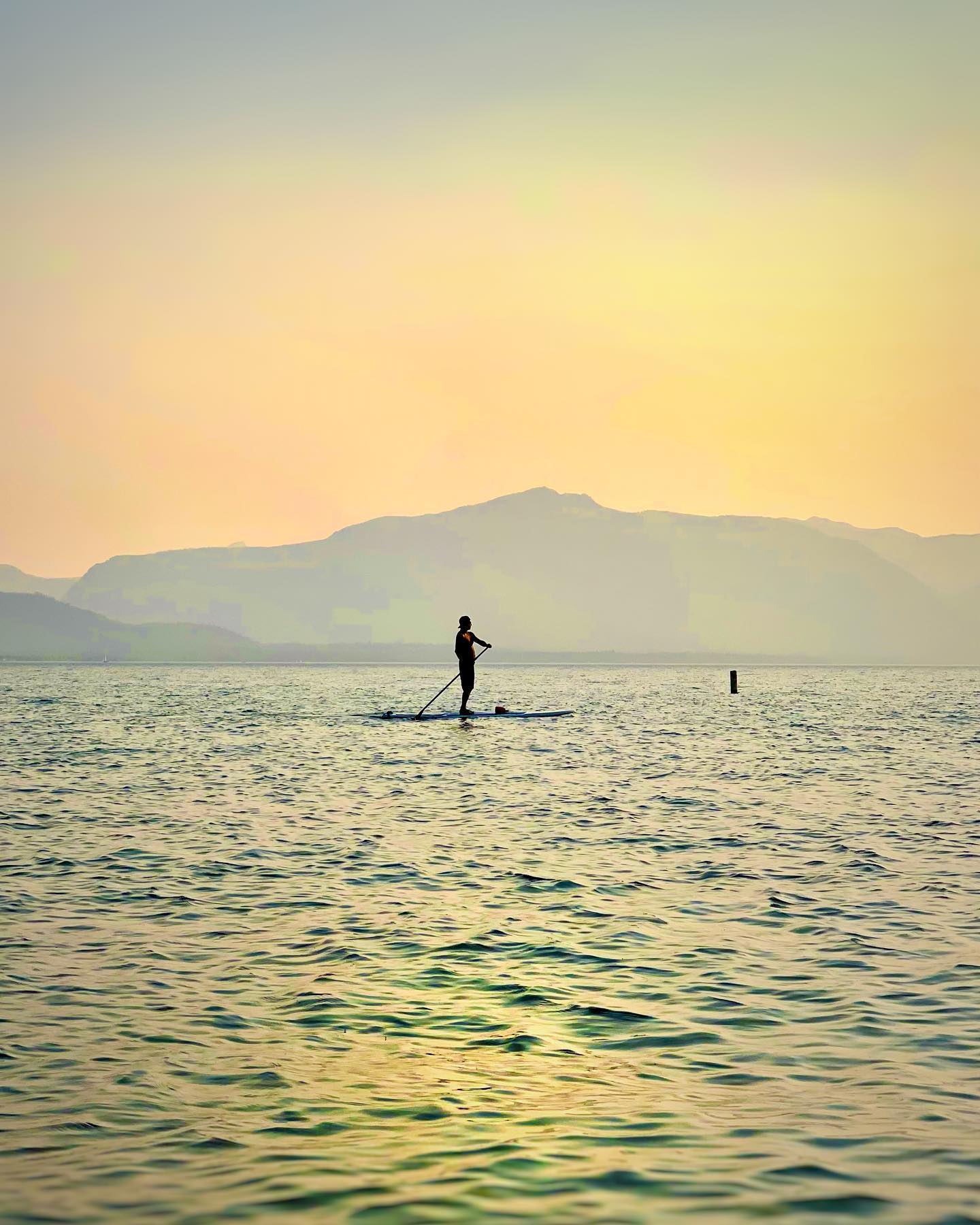 Chapter 4:6-10a (ESV) - Then he said to me, “This is the word of the Lord to Zerubbabel: Not by might, nor by power, but by my Spirit, says the Lord of hosts. Who are you, O great mountain? Before Zerubbabel you shall become a plain. And he shall bring forward the top stone amid shouts of ‘Grace, grace to it!’”

Then the word of the Lord came to me, saying, “The hands of Zerubbabel have laid the foundation of this house; his hands shall also complete it. Then you will know that the Lord of hosts has sent me to you. For whoever has despised the day of small things shall rejoice, and shall see the plumb line in the hand of Zerubbabel.

Question to consider: What future promise was assured to Zechariah when he saw Zerubbabel holding the plumb line?

We left off yesterday with the Lord showing Zechariah an elaborate, solid gold menorah with 49 flames surrounded by two olive trees. When Zechariah asked about the lampstand, the Lord gave Him today’s message to give to Zerubbabel. Zerubbabel is given a promise here that the Lord would pave the way for him to finish the temple. What seemed like an insurmountable mountain would be leveled like a plain, and Zerubbabel would be the one to lay the capstone.

Of course, he would not be able to complete this task through his own might or power but by the Spirit of God. The fulfillment of this promise would affirm to Zechariah that he had indeed heard from the Lord, and thus Israel could have faith that 500 years later, Zerubbabel would bring forth the capstone to the heavenly temple as well through his descendant, Jesus of Nazareth.

Those who despised the day of small things would be those who were frustrated that they were living in a time when Israel was a subjugated nation with an inferior and incomplete temple. They knew that Israel’s former greatness was not by might nor by power but by God’s Spirit, and here the Lord promised that they would one day rejoice. Their rejoicing would be through the likes of Simeon who witnessed the Christ child at the temple and said, “Lord, now you are letting your servant depart in peace, according to your word; for my eyes have seen your salvation that you have prepared in the presence of all peoples, a light for revelation to the Gentiles,  and for glory to your people Israel.” (Luke 2:29-32)

The Christ child was a “small thing” that would bring glory to Israel and salvation to people from every nation, and the people of Zechariah’s day could have faith that the Lord would keep this promise when they saw the plumb line in Zerubbabel’s hand. The plumb line was a string with a weight at the end which used gravity to make sure the walls of the temple were being laid straight and symbolically pointed to the right use of God’s holy word and the keeping of His commands.

Those who do not see the importance of God’s word in the church today are laying the foundations of their faith without a plumb line. When we study scripture in its context and get a right understanding of God and His promises, we can rightly build our faith upon the foundation of Christ and His promises. Jesus proclaimed that He would be put to death and rise on the third day. When this occurred, the disciples went to the ends of the earth to proclaim salvation through Him. Jesus promised that the temple would be destroyed within the generation of the disciples and that He would one day return to judge the living and the dead. The temple was destroyed just as Christ said so we can now have faith in His return.

Dear heavenly father, we know that Your promises are true and do not come to pass by our might or power but by Your Spirit and in Your time. Though we may despise the small things in this world which oppress the church and bring us pain and suffering, help us to rejoice in the day of Christ’s return and the grace You have given us through Him. Amen.