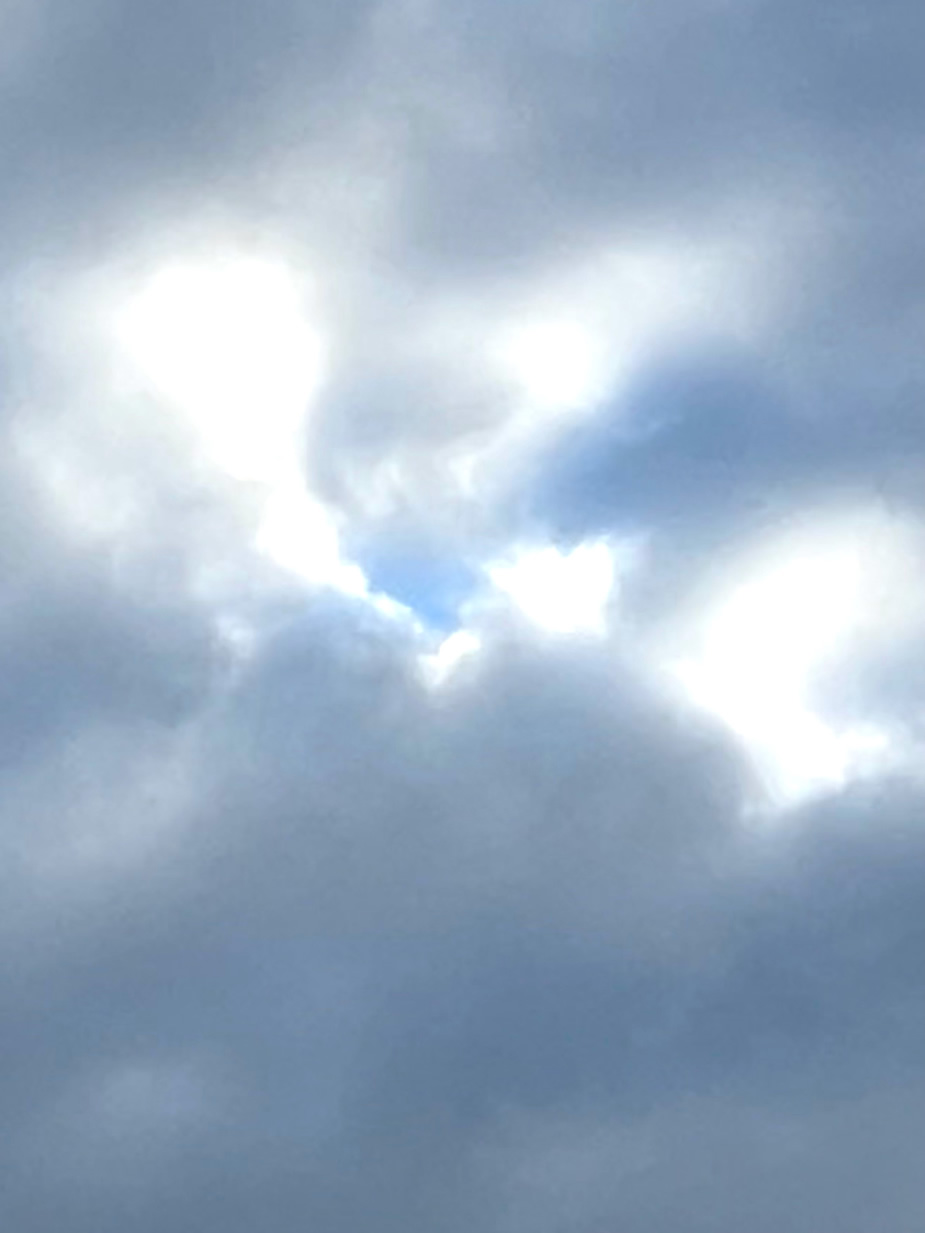 Chapter 5:1-4 (ESV) - Again I lifted my eyes and saw, and behold, a flying scroll! And he said to me, “What do you see?” I answered, “I see a flying scroll. Its length is twenty cubits, and its width ten cubits.” Then he said to me, “This is the curse that goes out over the face of the whole land. For everyone who steals shall be cleaned out according to what is on one side, and everyone who swears falsely shall be cleaned out according to what is on the other side. I will send it out, declares the Lord of hosts, and it shall enter the house of the thief, and the house of him who swears falsely by my name. And it shall remain in his house and consume it, both timber and stones.”

Question to consider: What is a curse?

As a final note about the lampstand vision, the apostle John would receive a vision of seven such lampstands in Revelation 1:9-20. Instead of representing the temple, these lampstands would represent the seven churches in Asia Minor to whom John would give Christ’s messages. Instead of being fed from olive trees, these lamps were fueled by Christ Himself whose face shone like the sun and whose word was a two-edged sword.

Zechariah does not give a time reference for today’s vision so we don’t know when he received it in relation to the vision of the lampstand. This vision, however, served as a warning to the people of Israel. The scroll must have been open, for Zechariah could see that it was about 30 feet by 15 feet which happened to be the same size as Solomon’s porch (1 Kings 6:3). On it contained the curses of violating God’s covenant with them. It’s possible that by “swearing falsely,” God referred to the law against taking His name in vain. If so, we could say that the scroll represented the whole law since God referred to each table (law against God and against neighbor).

However, if you read some of the minor prophets who wrote about God’s judgments against the northern kingdom of Israel by Assyria and Judah by Babylon, you’d see that those who were supposed to be God’s people were constantly perverting justice and stealing from one another. Now that God had shown mercy by delivering His people from their enemies around the world and calling them back to Jerusalem, He was once again going to reunite them around His holy temple so that they would worship Him alone. Instead of judging the entire nation for the sins of the thief and false witness, God would judge the individuals who sinned against Him. This idea is similar to Ezekiel 18 which can be summarized in verse 20, “The soul who sins shall die. The son shall not suffer for the iniquity of the father, nor the father suffer for the iniquity of the son. The righteousness of the righteous shall be upon himself, and the wickedness of the wicked shall be upon himself.” This idea of individual responsibility for sin would become important when we consider the work of Christ.

Dear heavenly father, thank You for providing a solution to our problem of sin, for we have all fallen short of Your glory and deserve Your holy judgment. Please forgive our sins and help us to forgive those who sin against us. Help us to grow closer to You so our love of sin can be transformed into a love of righteousness. Amen.