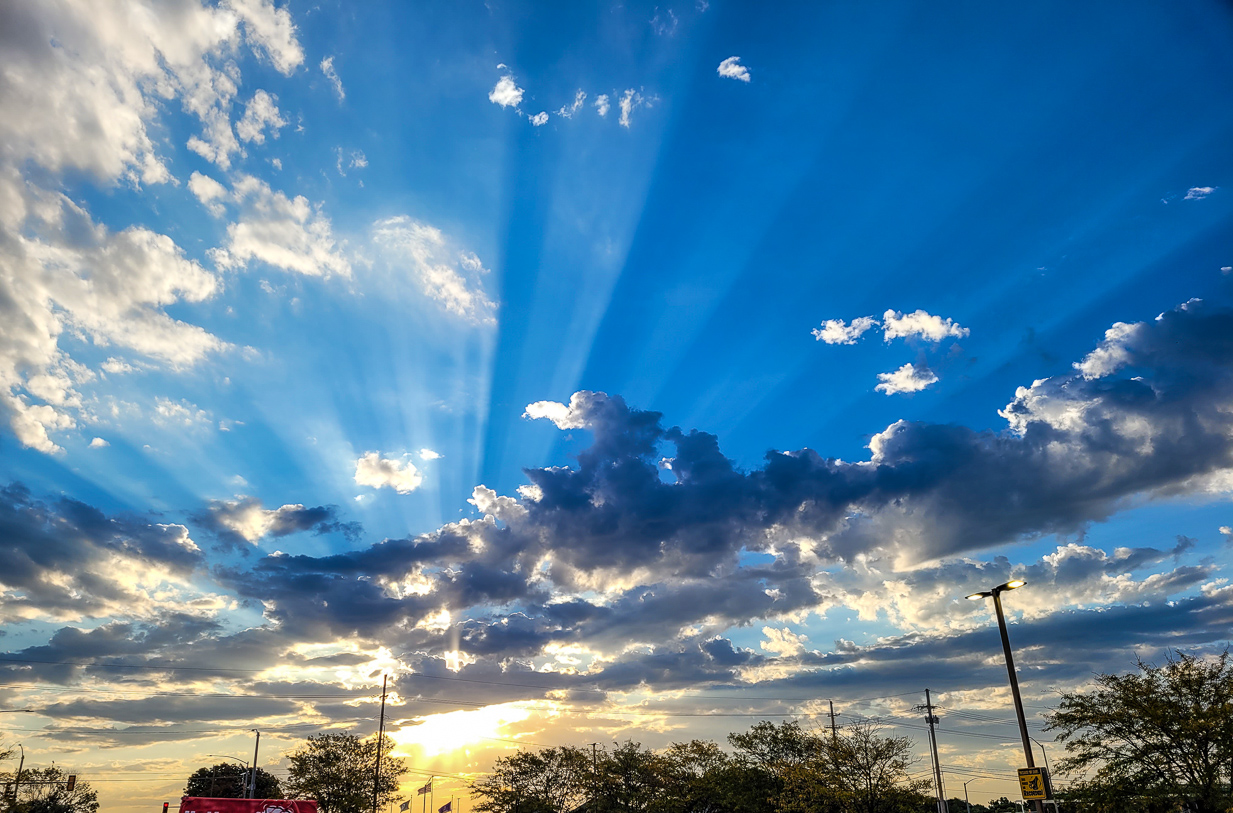 Then I lifted my eyes and saw, and behold, two women coming forward! The wind was in their wings. They had wings like the wings of a stork, and they lifted up the basket between earth and heaven. Then I said to the angel who talked with me, “Where are they taking the basket?” He said to me, “To the land of Shinar, to build a house for it. And when this is prepared, they will set the basket down there on its base.”

Question to consider: Who would lift up our iniquity between heaven and earth and remove it from us almost 500 years after this vision was given?

In the vision we learned about yesterday, God promised to bring His curse upon the thief and the perverter of justice to help keep the land pure. Today, we see the personification of Wickedness being removed from Jerusalem. Idolatry is portrayed throughout scripture as an act of adultery against God. When Israel worshiped after other gods, it was like a wife who cheated on her husband.

One of the ways Israel was tempted to worship other gods was through temple prostitution. The worship of Baal and Asherah required this sort of behavior because they believed they could arouse Baal and Asherah (the goddess of the moon) to produce fertile crops. The evidence that it had infiltrated Israel was in the abundance of Asherah poles and the battle Elijah had with the worshipers of Baal who served Jezebel, the wife of king Ahab.

Another way in which Israel was tempted to worship other gods was by marrying women of nations that worshiped foreign gods. During their time in Babylon, there were those from Israel who married Babylonian women and were adopted into their culture. We know this occurred because after Ezra read the law, the people confessed their sins. In Ezra 10:2-3, we read, “And Shecaniah the son of Jehiel, of the sons of Elam, addressed Ezra: ‘We have broken faith with our God and have married foreign women from the peoples of the land, but even now there is hope for Israel in spite of this. Therefore let us make a covenant with our God to put away all these wives and their children, according to the counsel of my lord and of those who tremble at the commandment of our God, and let it be done according to the Law.’”

If you’ve been through my study of Genesis, you may remember that Shinar was the ancient name of Babylon. It was the city in which the tower was built to touch the gods where the Lord came down and scattered the people and confused their languages. So this vision of Wickedness leaving the land was God’s promise to cleanse the nation from idolatry and return it to Babylon who was about to be judged. This is the only place in scriptures we see women angelic creatures so it’s hard to speculate about why this is so. I’ve not studied much about angels since I don’t see a lot of value in it. What caught my attention about this vision was that God removed the wickedness from Jerusalem, and it was suspended between heaven and earth. Jesus was lifted up and suspended between heaven and earth 500 years later to remove the iniquity of the world, and I have to think that this vision found its ultimate fulfillment in Him.

Dear heavenly father, thank You for removing our sin and marking us with the seal of Your Holy Spirit so that we may no longer be subject to the demonic gods of this world. Please open our eyes to the schemes of the devil and help us to be shrewd as serpents and innocent as doves. In Jesus’ Name we pray. Amen.