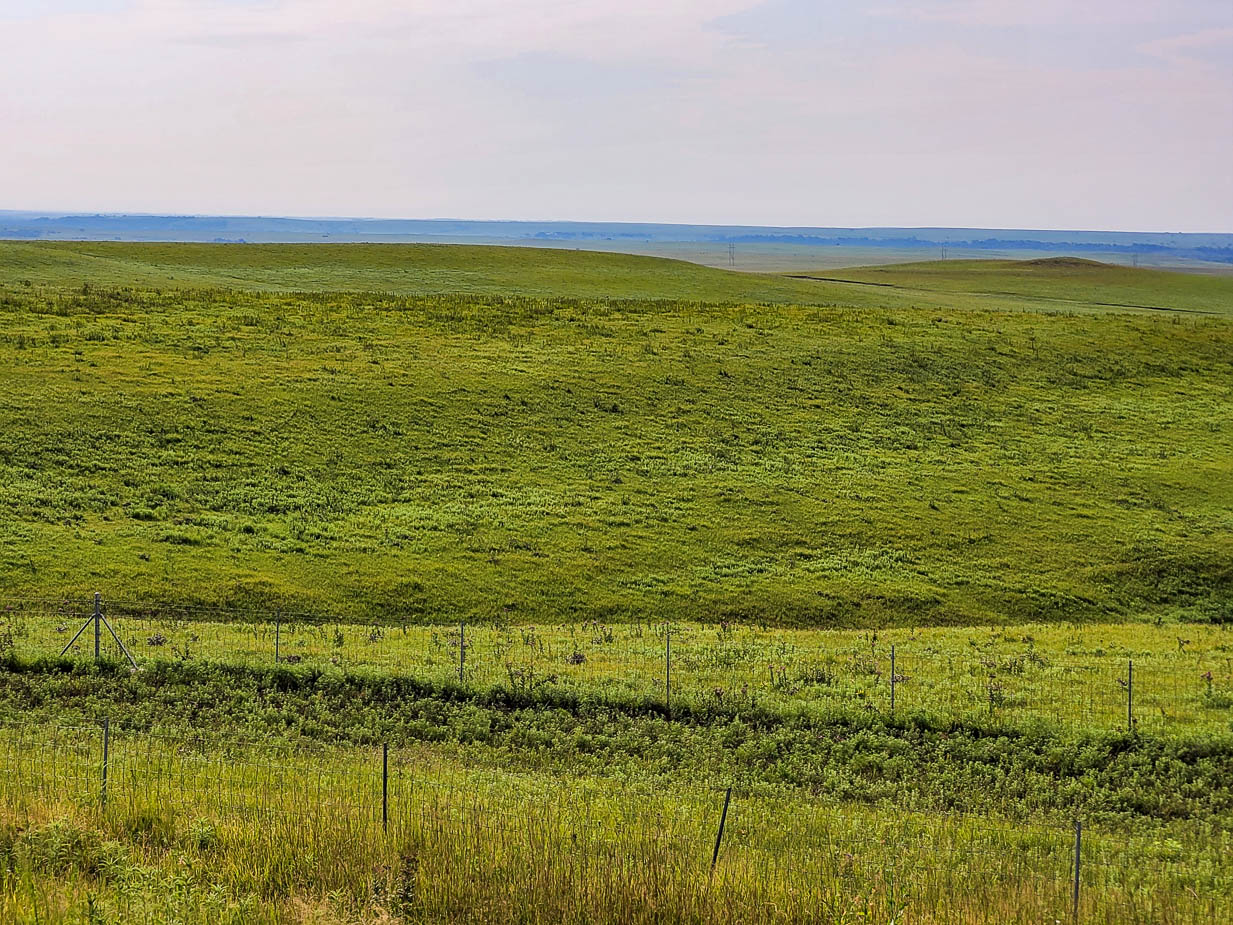 Chapter 6:1-8 (ESV) - Again I lifted my eyes and saw, and behold, four chariots came out from between two mountains. And the mountains were mountains of bronze. The first chariot had red horses, the second black horses, the third white horses, and the fourth chariot dappled horses—all of them strong. Then I answered and said to the angel who talked with me, “What are these, my lord?” And the angel answered and said to me, “These are going out to the four winds of heaven, after presenting themselves before the Lord of all the earth. The chariot with the black horses goes toward the north country, the white ones go after them, and the dappled ones go toward the south country.” When the strong horses came out, they were impatient to go and patrol the earth. And he said, “Go, patrol the earth.” So they patrolled the earth. Then he cried to me, “Behold, those who go toward the north country have set my Spirit at rest in the north country.”

Question to consider: What are some signs today that God is actively bringing about His will in the world?

This is the eighth and final vision given to Zechariah, and it emphasized the Lord’s sovereignty in all the earth. The horses resemble the ones in Zechariah’s first vision who went out as scouts to the whole earth and witnessed the peace of God on it so that Israel would be comforted that God’s wrath against them had ended. Now instead of individual horses, we are shown powerful chariots. The colors of the horses are generally represented as follows: white - holiness and purity (or dread for those who are enemies of God), red - warfare and carnage, black - doom or death, and dappled - possibly famine or catastrophe.

In the vision, the chariots come from between two mountains of bronze. Some think that these represent the two pillars of bronze that were set at the front of the rebuilt temple. Martin Luther interpreted them as symbols representing the Law and the Prophets, God’s fixed and constant word.

If the colors do indeed represent the things mentioned above, God was going to bring ruin to Babylon to the north and famine or plagues to the south (possibly Egypt). There is no mention of the red chariot going out which means that which set God's Spirit at rest in the north country was done not through the carnage of war.

Regardless of the direct application of these chariots, the importance of this vision was to give Zechariah the reassurance that God was actively and powerfully controlling the events throughout the world and would sovereignly bring about His promises for Israel. If God’s Spirit was at rest in the north country, Zechariah could find his rest in the word of the Lord.

Dear heavenly father, like Zechariah, may we also rest in the assurance that You are actively and powerfully bringing about Your will in the world today. While the world is constantly distracted by the evil schemes of men, help us to focus on Christ and teach others to put their faith and trust in Him alone for their salvation. Amen.