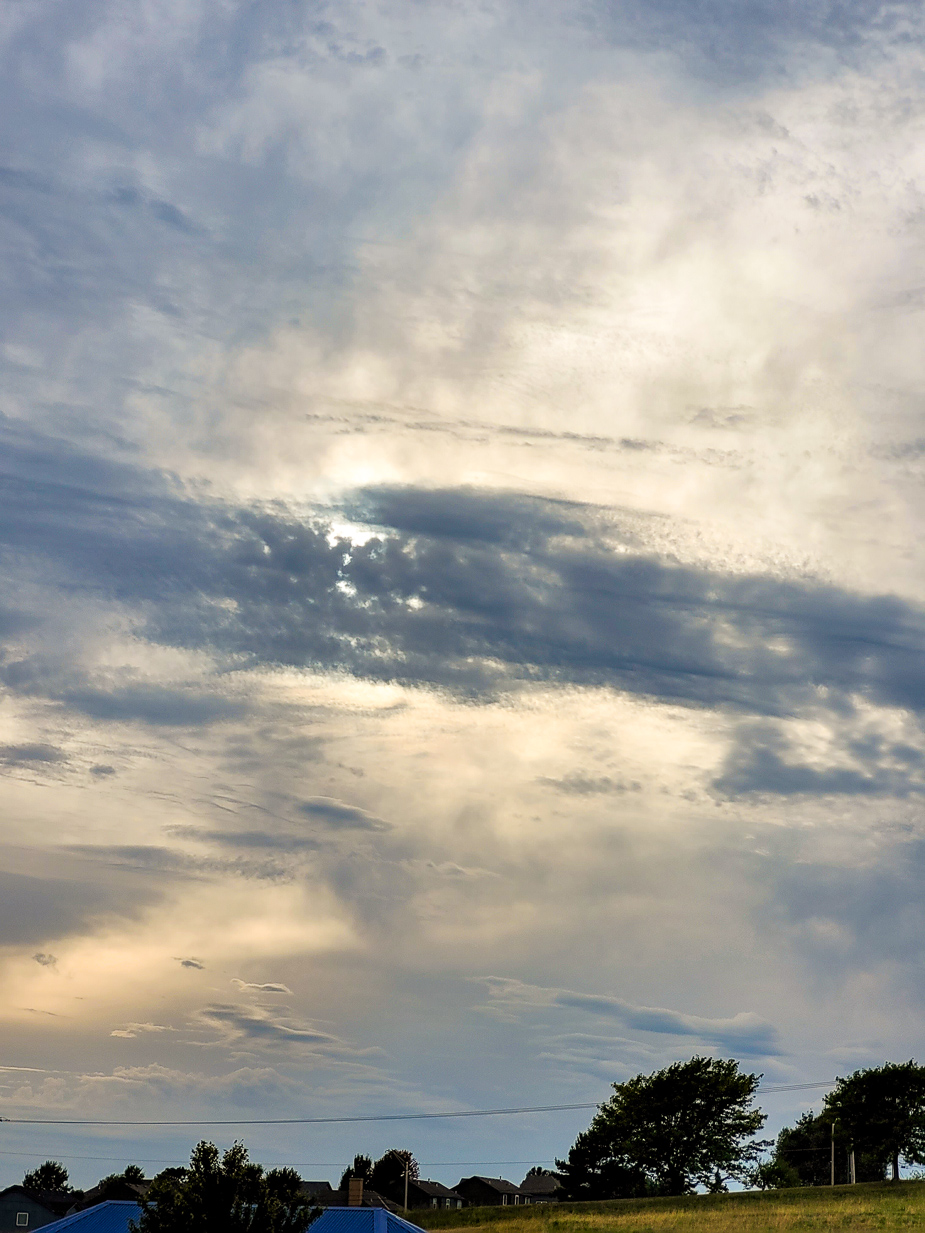 Chapter 6:9-15 (ESV) - And the word of the Lord came to me: “Take from the exiles Heldai, Tobijah, and Jedaiah, who have arrived from Babylon, and go the same day to the house of Josiah, the son of Zephaniah. Take from them silver and gold, and make a crown, and set it on the head of Joshua, the son of Jehozadak, the high priest. And say to him, ‘Thus says the Lord of hosts, “Behold, the man whose name is the Branch: for he shall branch out from his place, and he shall build the temple of the Lord. It is he who shall build the temple of the Lord and shall bear royal honor, and shall sit and rule on his throne. And there shall be a priest on his throne, and the counsel of peace shall be between them both.”’ And the crown shall be in the temple of the Lord as a reminder to Helem, Tobijah, Jedaiah, and Hen the son of Zephaniah.

“And those who are far off shall come and help to build the temple of the Lord. And you shall know that the Lord of hosts has sent me to you. And this shall come to pass, if you will diligently obey the voice of the Lord your God.”

Question to consider: How would those who are far off help to build the temple of the Lord?

In today’s passage, Zechariah is not presented with a vision, but the Lord has him create an illustration for the people. Those who had arrived from Babylon presumably brought gold and silver as a gift to aid in the building of the temple. The NKJV captures the spirit of this statement a little better than the ESV, “Receive the gift from the captives… who have come from Babylon”. Instead of giving to the temple project, the Lord had Zechariah make a crown to set on the head of Joshua the high priest.

To the Jews, this illustration must have been quite puzzling since Zerubbabel should have been the one given the crown. The offices of priest and king were separate and, unfortunately, often in conflict with one another as the political leaders and religious leaders pursued different agendas. Even in Zechariah’s vision about the lampstand, there were two olive trees supplying the bowl which illustrated these two lines of people, for priests came from the line of Levi, and kings came from the line of David. Yet in this illustration, the Lord was saying “the counsel of peace shall be between them both.”

The key to understanding this illustration is the use of the name, the Branch. In chapter 3, God had spoken of Zechariah, Joshua, and Zerubbabel as a sign for His servant, the Branch, because He would be prophet, priest and king. If you went through my study in Hebrews, the author established that Jesus was priest-king in the order of Melchizedek. This priesthood did not require a descendant of Levi but was chosen by God for the sake of righteousness. This priesthood was not limited to 25 years but was a lifetime appointment (which for Jesus was an eternal appointment).

The temple which the Branch would build is of course the church where Christ serves as both our great high priest and king. The Lord’s final statement, “And those who are far off shall come and help to build the temple of the Lord,” was not referring to the temple project by Joshua and Zerubbabel but to the church which would bring the good news of Christ to every tribe and nation.

The one who would diligently obey the voice of God to bring this about was of course Jesus Himself who perfectly fulfilled God’s law.

Dear heavenly father, thank You for this clear illustration of Jesus as the Christ given to Israel 500 years before His birth. Praise You for bringing peace into the world through Him and for calling people from every tribe and nation to build Your church. Amen.