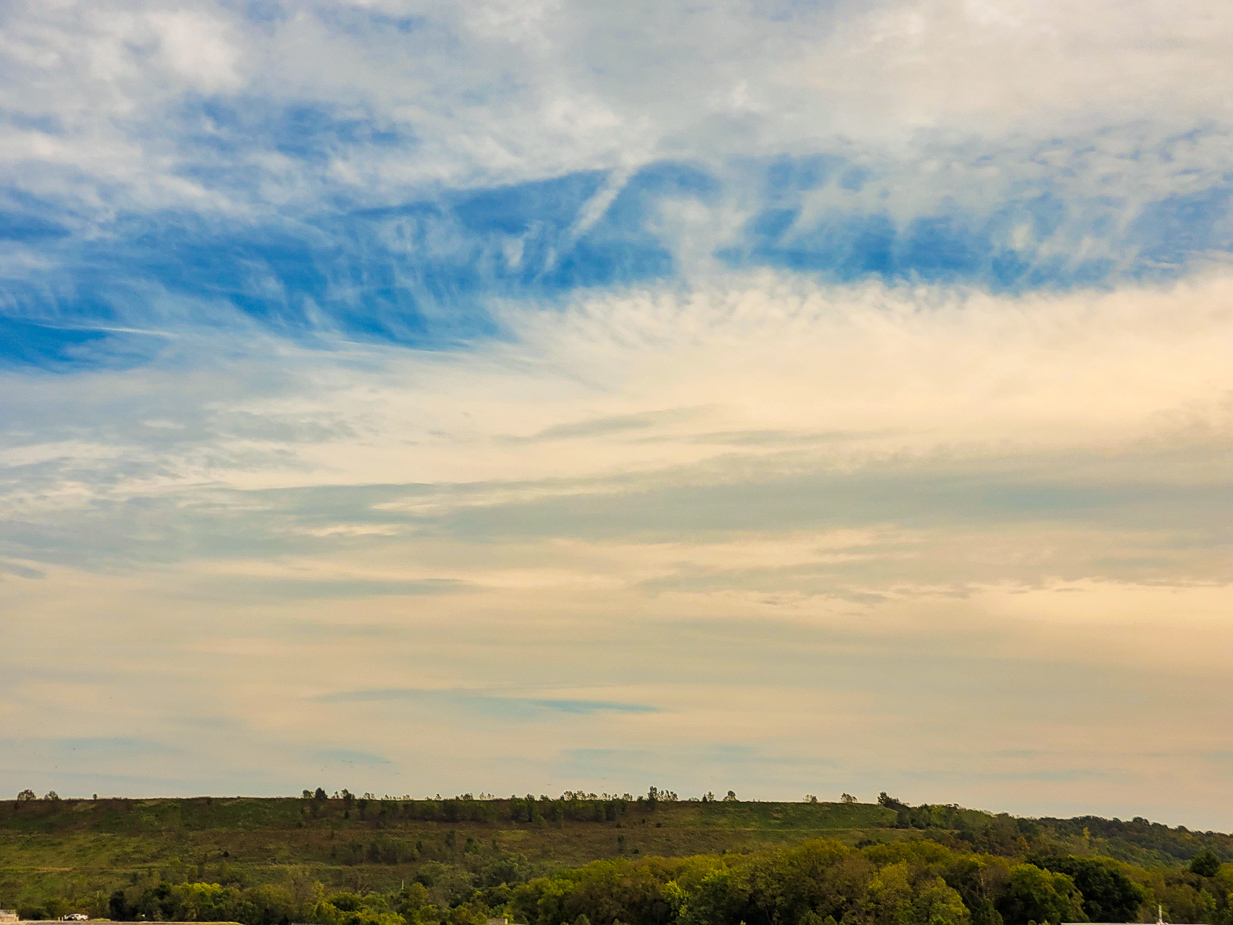 Chapter 7:1-7 (ESV) - In the fourth year of King Darius, the word of the Lord came to Zechariah on the fourth day of the ninth month, which is Chislev. Now the people of Bethel had sent Sharezer and Regem-melech and their men to entreat the favor of the Lord, saying to the priests of the house of the Lord of hosts and the prophets, “Should I weep and abstain in the fifth month, as I have done for so many years?”

Then the word of the Lord of hosts came to me: “Say to all the people of the land and the priests, ‘When you fasted and mourned in the fifth month and in the seventh, for these seventy years, was it for me that you fasted? And when you eat and when you drink, do you not eat for yourselves and drink for yourselves? Were not these the words that the Lord proclaimed by the former prophets, when Jerusalem was inhabited and prosperous, with her cities around her, and the South and the lowland were inhabited?’”

Question to consider: What are some things that we say we are doing for God but are really doing for ourselves?

From the time reference given by Zechariah, we know that two years had passed since his first prophecy proclaiming God’s wrath against Israel had subsided, and the temple was within two years of being completed. The ninth month on the Hebrew calendar is equivalent to the end of November or beginning of December. A couple of guys came down to Jerusalem from Bethel to inquire whether they should still continue their fasting and mourning for the loss of the temple even though the construction of the new temple was underway.

Apparently, those of the northern kingdom of Israel had participated in the days of fasting that had been started during the Babylonian captivity. The days specifically mentioned in this passage were the fifth month: which remembered the burning of Jerusalem and destruction of the temple and the seventh month: which remembered the assassination of the governor of Judah, Gedaliah, and the massacre of 80 men (2 Kings 25:23-26). To understand the rank hypocrisy of their participation in the fasts and the question the Lord asked of whether they indeed fasted for Him, I need to provide a little history.

So the very idea that people from Bethel were mourning the loss of the temple after its destruction when they had already abandoned it for golden calves is rather shocking in its hypocrisy. God's questions merely pointed out that they were not fasting for His sake but for their own appearances of piety. Maybe after being held captive in a foreign land for many years, they saw this as an opportunity to rebuild their own lives rather than to repent and turn back to God. After all, they ignored the warnings God had sent them before the captivity through His prophets.

Dear heavenly father, please forgive us for the times in which we’ve failed to properly give You the worship that You deserve and help us to be mindful of our motives so that we may repent of wrongdoing and walk closely with You. Amen.