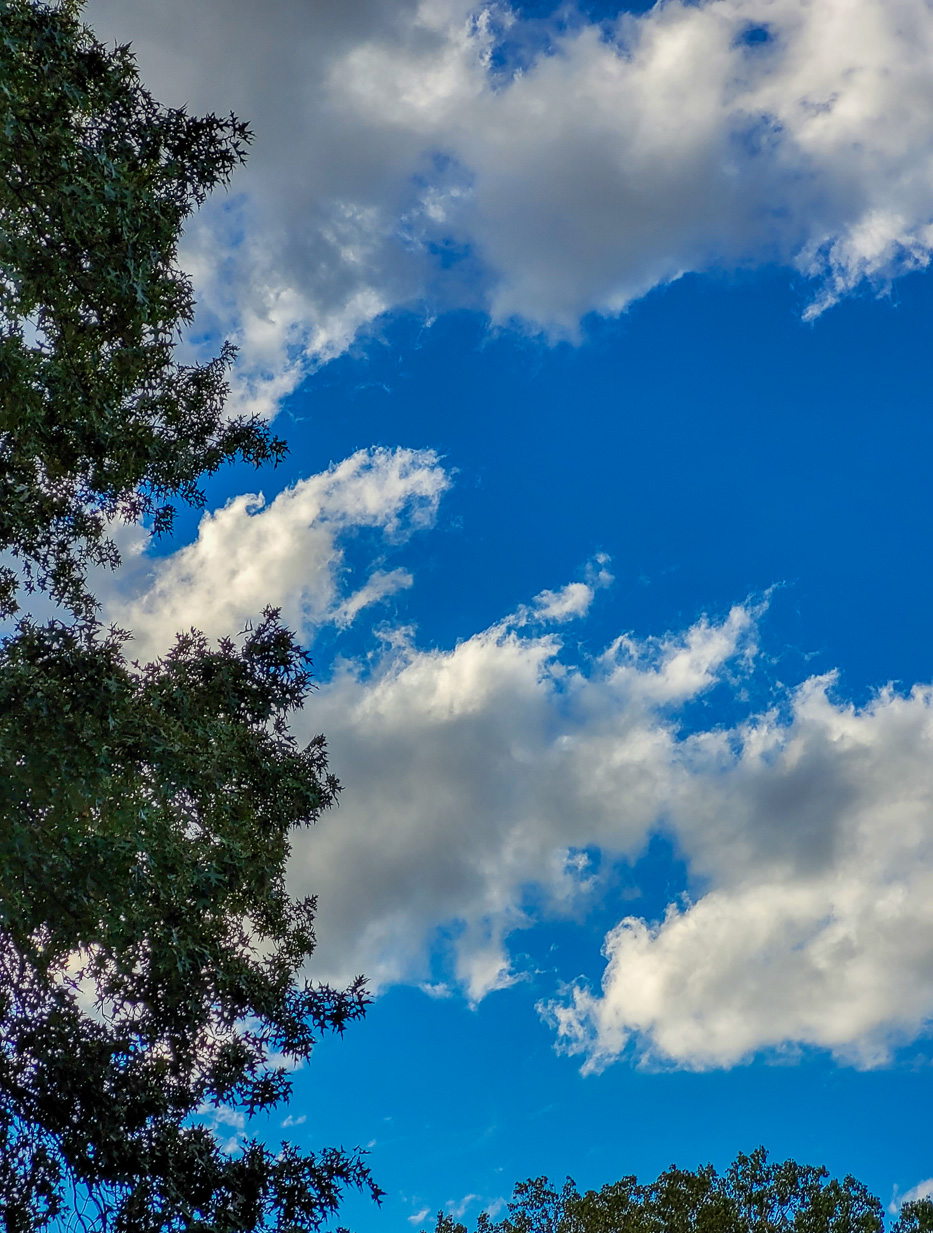 Chapter 7:8-14 (ESV) - And the word of the Lord came to Zechariah, saying, “Thus says the Lord of hosts, Render true judgments, show kindness and mercy to one another, do not oppress the widow, the fatherless, the sojourner, or the poor, and let none of you devise evil against another in your heart.” But they refused to pay attention and turned a stubborn shoulder and stopped their ears that they might not hear. They made their hearts diamond-hard lest they should hear the law and the words that the Lord of hosts had sent by his Spirit through the former prophets. Therefore great anger came from the Lord of hosts. “As I called, and they would not hear, so they called, and I would not hear,” says the Lord of hosts, “and I scattered them with a whirlwind among all the nations that they had not known. Thus the land they left was desolate, so that no one went to and fro, and the pleasant land was made desolate.”

Question to consider: How does God’s word to Zechariah speak to us today?

The word given to Zechariah in today’s passage was a summary of that which God had sent by His Spirit through the former prophets to the people of Israel. God questioned the motives of those from the city of Bethel who had participated in the fasts of mourning for the destruction of Jerusalem and its temple. Before the invasion, they worshiped golden calves instead of making atoning sacrifices in the temple so why should they care about it being rebuilt now? They did not follow God’s commands and hardened their hearts like diamonds against the message God gave to them through the former prophets so why would they listen to God’s word to Zechariah now?

Actions speak louder than words. Jesus said to the disciples in John 14:15, “If you love me, you will keep my commandments.” This is not to say that we don’t fail in doing this fully, but if we profess love for God and yet show contempt for everything He asks us to do, it is an empty and meaningless statement to tell God you love Him. So God was not interested in the empty fasting or religious performance of the people at Bethel.

He wanted them to promote justice in the land and show kindness and mercy to their neighbor instead of oppressing them. How they acted toward the weakest among them would reflect how they really felt about God. Because they did not do this before the captivity, God had scattered them among all the nations. They were no longer His special people set apart and holy. They were just another face among the gentiles.

I think this passage speaks very loudly to us today. We should let God’s word to Zechariah sink in our own hearts and examine whether we profess love for God while showing contempt for His word. Are we merely invoking the name of Jesus to gain entrance into His kingdom or to receive a personal blessing? Do we love the church for whom Jesus died and proclaimed to be His bride? Are we willing to trade our own desires and comfort for a life with Christ?

Dear Lord, please search our hearts and show us our sin. Keep our hearts tender toward You so that we may love others in the same way You have loved us and desire to do the things that please You. We thank and praise You for the mercy You continue to show us when we fail and look forward to the day when we can see You face to face. Amen.