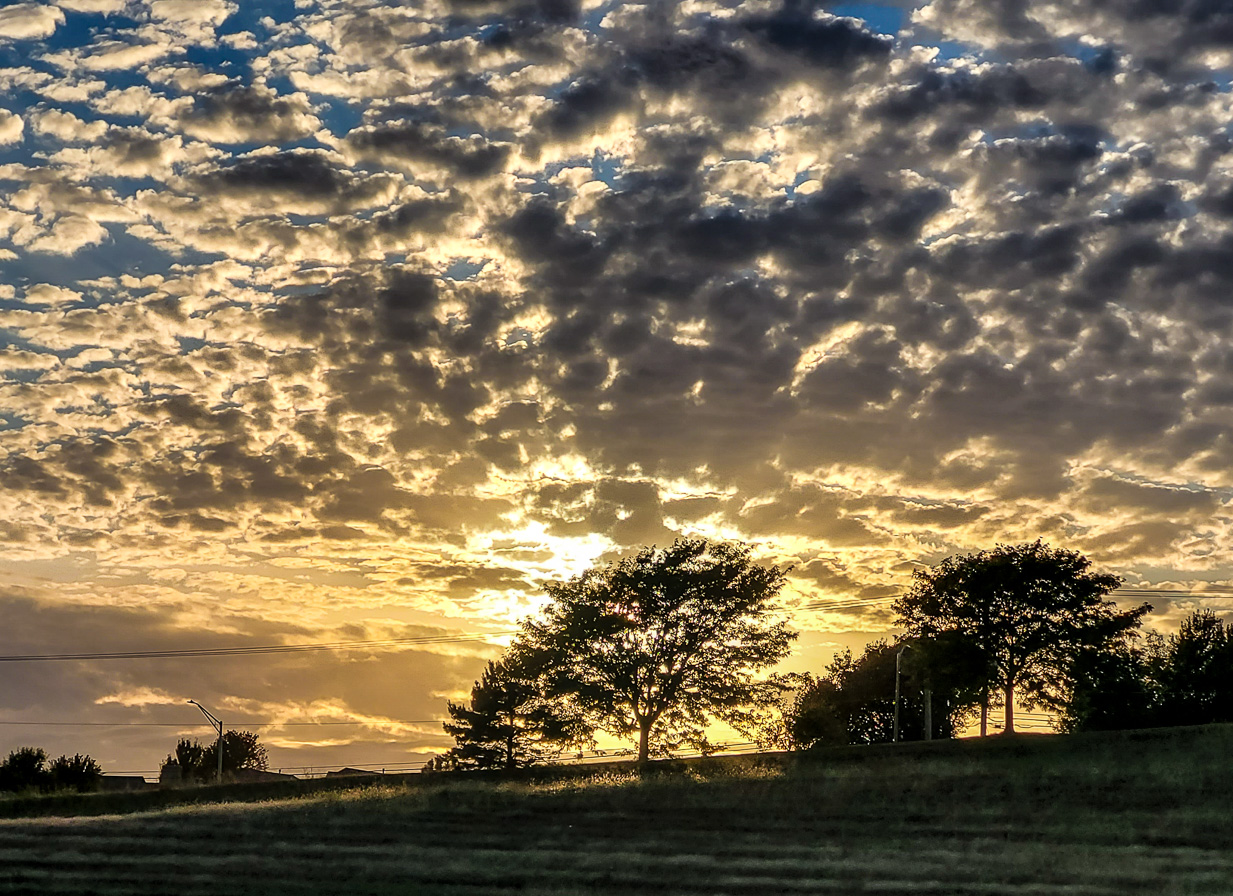 Question to consider: What did it mean that the streets could be filled with children and the elderly?

As I have written about previously, the Lord is not jealous of His people but for His people. He blesses those who belong to Him and delivers them from those who wish to harm them. When God’s wrath came upon Israel and Judah, it was ultimately for the sake of the remnant who loved Him and were facing injustice at the hands of those who proclaimed to be their brothers from among the twelve tribes, especially from among those who were called to shepherd God’s people.

This is not to say that those who belong to God never face death. The death rate is 100% because all have sinned and fall short of God’s glory. Nobody dies outside of the sovereign hand of God, but the faithful die with the hope of new life in Christ. The “Lord of hosts” was a reference to Him being the commander of the angelic armies which He turned on Jerusalem to purge evil from the land and restore it as a faithful city where His people could dwell in peace, and He could rule from His holy mountain.

There would be a limited fulfillment of this when the temple was rebuilt, and the Spirit of God would once again fill the Holy of Holies. However, the true fulfillment of this was in Christ when He ascended to the right hand of God. The book of Hebrews is crucial to understanding this idea.

If you have been through my other studies, you will probably recognize the following from Hebrews 12:18-24, “For you have not come to what may be touched, a blazing fire and darkness and gloom and a tempest and the sound of a trumpet and a voice whose words made the hearers beg that no further messages be spoken to them. For they could not endure the order that was given, ‘If even a beast touches the mountain, it shall be stoned.’ Indeed, so terrifying was the sight that Moses said, ‘I tremble with fear.’ But you have come to Mount Zion and to the city of the living God, the heavenly Jerusalem, and to innumerable angels in festal gathering, and to the assembly of the firstborn who are enrolled in heaven, and to God, the judge of all, and to the spirits of the righteous made perfect, and to Jesus, the mediator of a new covenant, and to the sprinkled blood that speaks a better word than the blood of Abel.”

The author was not writing about a future event but one that we experience right now every time we gather together as God’s people or come before the Lord’s throne in prayer. The peaceful setting that Zechariah painted with the elderly and children enjoying the city in peace points to our relationship with Christ. Regardless of what happens to us in this world, we are filled with the peace of God which passes all understanding.

The Lord’s question at the end of this passage is similar to the praise given by David in Psalm 118:19-24, “Open to me the gates of righteousness, that I may enter through them and give thanks to the Lord. This is the gate of the Lord; the righteous shall enter through it. I thank you that you have answered me  and have become my salvation. The stone that the builders rejected has become the cornerstone. This is the Lord's doing; it is marvelous in our eyes. This is the day that the Lord has made; let us rejoice and be glad in it.”

The first and last sentences of this Psalm were actually sung at the time of Zechariah (see Ezra 3) so the people understood its fulfillment in the Lord’s rebuilding project for Jerusalem. The apostle Peter also recognized the ultimate fulfillment in Christ in 1 Peter 2 when he proclaimed that Jesus was the stone the builders rejected which had become the cornerstone.