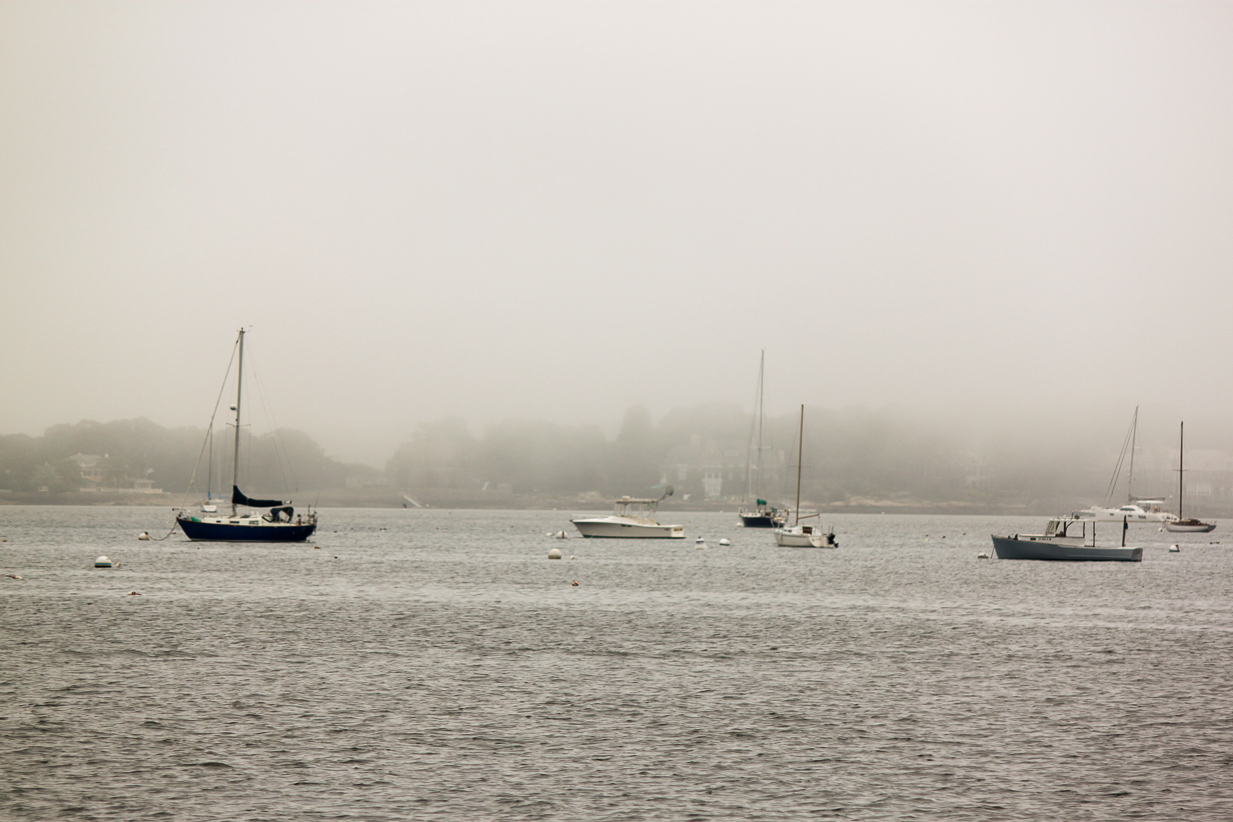 Chapter 8:14-23 (ESV) - For thus says the Lord of hosts: “As I purposed to bring disaster to you when your fathers provoked me to wrath, and I did not relent, says the Lord of hosts, so again have I purposed in these days to bring good to Jerusalem and to the house of Judah; fear not. These are the things that you shall do: Speak the truth to one another; render in your gates judgments that are true and make for peace; do not devise evil in your hearts against one another, and love no false oath, for all these things I hate, declares the Lord.”

Question to consider: What promise is God making about the inhabitants of many cities?

Yesterday, I demonstrated that God’s promises to Israel through Zechariah came about through Christ, and that the remnant most likely referred to the Jews gathered from the nations at Pentecost to receive the gift of the Holy Spirit. For those who believe that God’s promises to Israel were not fulfilled at this time, I would ask why God would make promises to those in 1948 who openly rejected their Messiah instead of those who received Him at Pentecost?

To follow up on this point, Zechariah proclaimed from the Lord in today’s passage that those who provoked Him to wrath received only disaster from the Lord whereas those who feared the Lord received His promise of blessing. Since they had demonstrated their faith in God by working on the temple against all odds, God called them to act like redeemed people. This same exhortation exists for us today. We have been redeemed from the curse of the Law and have received the righteousness of Christ so good works should be the overflow of our relationship with God.

The fasts to mourn the loss of the temple would be replaced with cheerful feasts, for the temple of Christ, His church, would be eternal. Furthermore, these feasts of joy would be extended to all peoples! How wonderful it is that God’s plan of salvation was not merely for a remnant of the Jews but for people from every tribe and nation in the world!

I think it is important to remember as we read this gospel promise that Zechariah proclaimed it more than 500 years before Jesus was born. Because all scripture has been compiled together, it can be easy to lose sight of the fact that our Bibles are made up of separate writings done by many different authors over thousands of years. No astrologist or fortune teller or sage throughout history has ever so accurately proclaimed the future or the heart of man like the prophets in scripture.

Dear heavenly father, thank You for sovereignly bringing about Your promises to the world through Christ. Help us to see Jesus in these texts and demonstrate for others that Your salvation through Him was promised ever since the fall of Adam into sin. Amen.