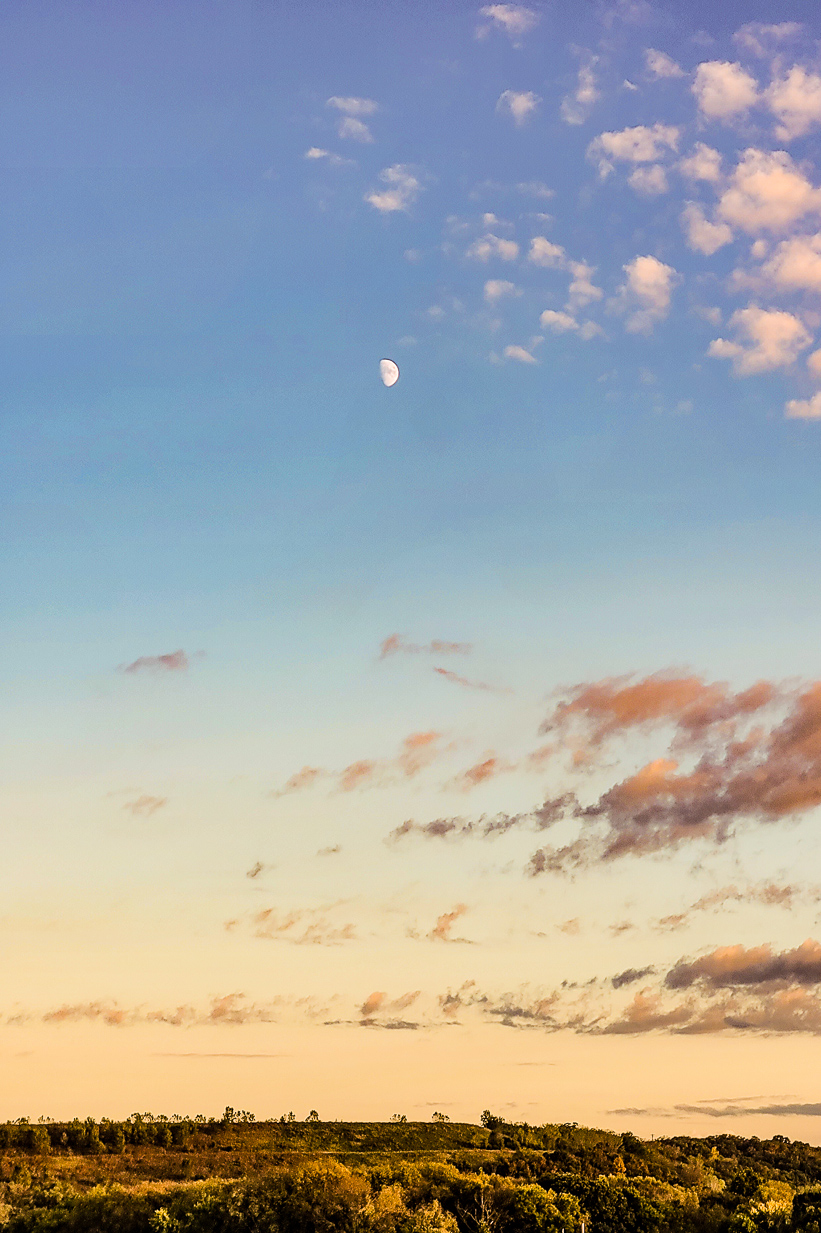 Chapter 8:7-13 (ESV) - Thus says the Lord of hosts: Behold, I will save my people from the east country and from the west country, and I will bring them to dwell in the midst of Jerusalem. And they shall be my people, and I will be their God, in faithfulness and in righteousness.”

Thus says the Lord of hosts: “Let your hands be strong, you who in these days have been hearing these words from the mouth of the prophets who were present on the day that the foundation of the house of the Lord of hosts was laid, that the temple might be built. For before those days there was no wage for man or any wage for beast, neither was there any safety from the foe for him who went out or came in, for I set every man against his neighbor. But now I will not deal with the remnant of this people as in the former days, declares the Lord of hosts. For there shall be a sowing of peace. The vine shall give its fruit, and the ground shall give its produce, and the heavens shall give their dew. And I will cause the remnant of this people to possess all these things. And as you have been a byword of cursing among the nations, O house of Judah and house of Israel, so will I save you, and you shall be a blessing. Fear not, but let your hands be strong.”

Question to consider: How do people come to God in faithfulness and righteousness?

The view of scripture which believes ancestral Israel to be separate from the church considers today’s passage as a promise to the Jews that they will one day possess the land in righteousness and peace. They believe that this process began at the establishment of modern-day Israel in 1948 and is a sign that Christ’s return is near though it has been almost three quarters of a century since that event. Outside of the fact that the regathering in 1948 had nothing to do with “faithfulness and righteousness,” it was also predicated on the notion that Christ had not yet begun His reign. If you’ve been through my study in Acts, it is pretty clear that the apostles believed that Jesus began His reign at His ascension into heaven, and Luke even pictured Jesus at the right hand of God standing to honor Stephen as he was martyred for the sake of the gospel.

The Lord saving His people from the “east country and from the west country” could be a picture of the regathered Jews at Pentecost, or it could even be a reference to the Gentiles being brought into God’s family through Christ. I lean more toward the regathered Jews at Pentecost because of the promise given in the next paragraph that the promise would be for the remnant among those who were rebuilding the temple at the time of Zechariah. For emphasis, Zechariah used a chiasm to promote this special promise of peace being sowed among this remnant. This is a literary construct where the same idea or phrase is repeated in a nested fashion so that the highlighted idea is at the center of “the nest.” The chiasm in this paragraph looks like this:

A. Let your hands be strong…

B. For there was no wage or safety

C For there shall be a sowing of peace

B’. you have been a byword of cursing among the nations,

A’. let your hands be strong

The central idea here is that those who were building the temple should take comfort in the fact that God would use their labor to bring about peace where there had been nothing but fear and strife.

When the Holy Spirit descended on the apostles at Pentecost, the remnant of the house of Judah was saved and became a blessing to the whole world with the spreading of the gospel. Scripture uses pictures of abundance to point to our peace with God through Christ. This is a reversal of the curse given to Adam where the vine would not give up its fruit and the earth would not give produce because he had brought sin into the world. Christ, however, would bring salvation to the world through this remnant, and for that they should "...fear not but let their hands be strong."

Dear heavenly father, thank You for the peace we have in Christ. Help us to set aside all fear of this world and make disciples of all nations, baptizing them in the name of the Father and of the Son and of the Holy Spirit, teaching them to observe all that Christ has commanded us. Thank You for the promise that You will be with us until Christ returns in glory. Amen.