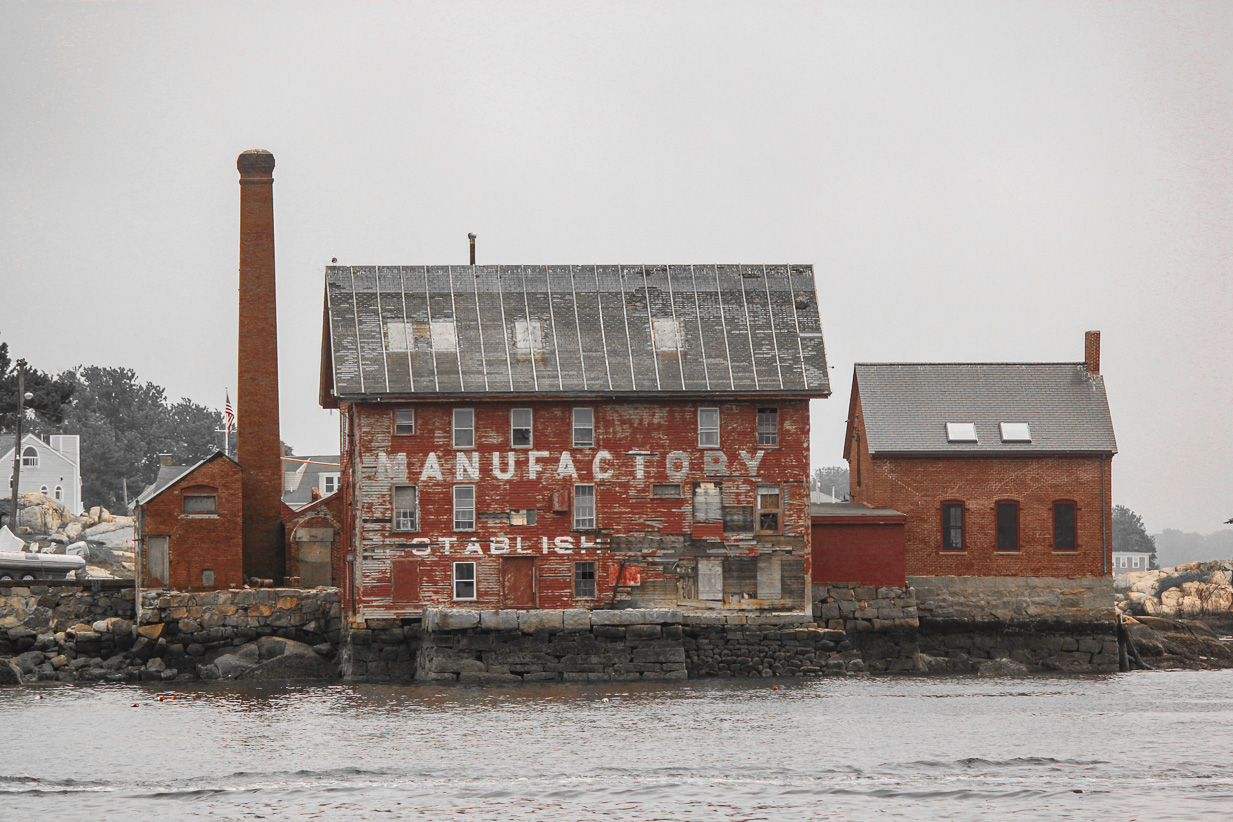 Chapter 9:1-8 (ESV) - The oracle of the word of the Lord is against the land of Hadrach
and Damascus is its resting place.
For the Lord has an eye on mankind
and on all the tribes of Israel,
and on Hamath also, which borders on it,
Tyre and Sidon, though they are very wise.
Tyre has built herself a rampart
and heaped up silver like dust,
and fine gold like the mud of the streets.
But behold, the Lord will strip her of her possessions
and strike down her power on the sea,
and she shall be devoured by fire.

Ashkelon shall see it, and be afraid;
Gaza too, and shall writhe in anguish;
Ekron also, because its hopes are confounded.
The king shall perish from Gaza;
Ashkelon shall be uninhabited;
a mixed people shall dwell in Ashdod,
and I will cut off the pride of Philistia.
I will take away its blood from its mouth,
and its abominations from between its teeth;
it too shall be a remnant for our God;
it shall be like a clan in Judah,
and Ekron shall be like the Jebusites.
Then I will encamp at my house as a guard,
so that none shall march to and fro;
no oppressor shall again march over them,
for now I see with my own eyes.

Question to consider: How did God use men to bring about His judgments?

The oracles (or burdens) of the Lord in chapters 9 through 14 were thought to have been written by Zechariah in his old age. Today’s verses describe Alexander the Great’s march through the promised land in 332-331 B.C. Of course, ultimately, the Lord was the one who judged these lands promised to Israel, and Alexander was merely His instrument. Alexander brought Greek culture and education throughout the lands he conquered which we refer to as Hellenization. This allowed for the Greek language to become common and ultimately paved the way for the gospel to go out to the nations.

The oracles concerning these nations seem to judge them by the very things they lifted up instead of God. The Assyrian city of Hadrach rested its eye on Damascus for protection, but the Lord who sees all mankind would overpower them. Tyre and Sidon relied upon its walls and wealth for protection, but the Lord would strip her of her possessions and cast her walls into the sea. Tyre was thought to be impenetrable, for Assyria laid siege on them for five years and Nebuchanezzer of the Babylonians for 13, and neither were successful. Alexander defeated them in seven months.

The remaining cities were Alexander’s conquests along the eastern coast of the Mediterranean Sea and belonged to the Philistines. Ashkelon’s center of worship was the goddess Astarte whose symbol was a lion and represented war (among other things). It’s interesting that Zechariah would describe such a courageous symbol as being afraid and being cut off from the “pride” and having its abominations ripped from its teeth. Furthermore, Alexander the Great was depicted on coins wearing a lion’s head which he borrowed from the myth of Herakles (the Greek version of the Roman Hercules).

I’m convinced that Greek and Roman mythologies had figures based on those in the Old Testament through whom God worked miracles. In the book of Judges, the story of Sampson is very similar to that of Herakles, and at one point, both are depicted as killing a lion with their bare hands. In depicting himself wearing the lion’s head, Alexander was declaring himself to be the son of Herakles.

As much as Alexander wanted to portray himself as a god, the true God would make these conquests of Alexander into His own remnant by His appointed king who we will talk about tomorrow.

Dear heavenly father, thank You for breaking down the strongholds of man so that we may see Your sovereignty. Just as You used Alexander to pave the way for the gospel, please use the events in our own day to turn people’s hearts back to You and help us to trust in Your sovereign hand. Amen.