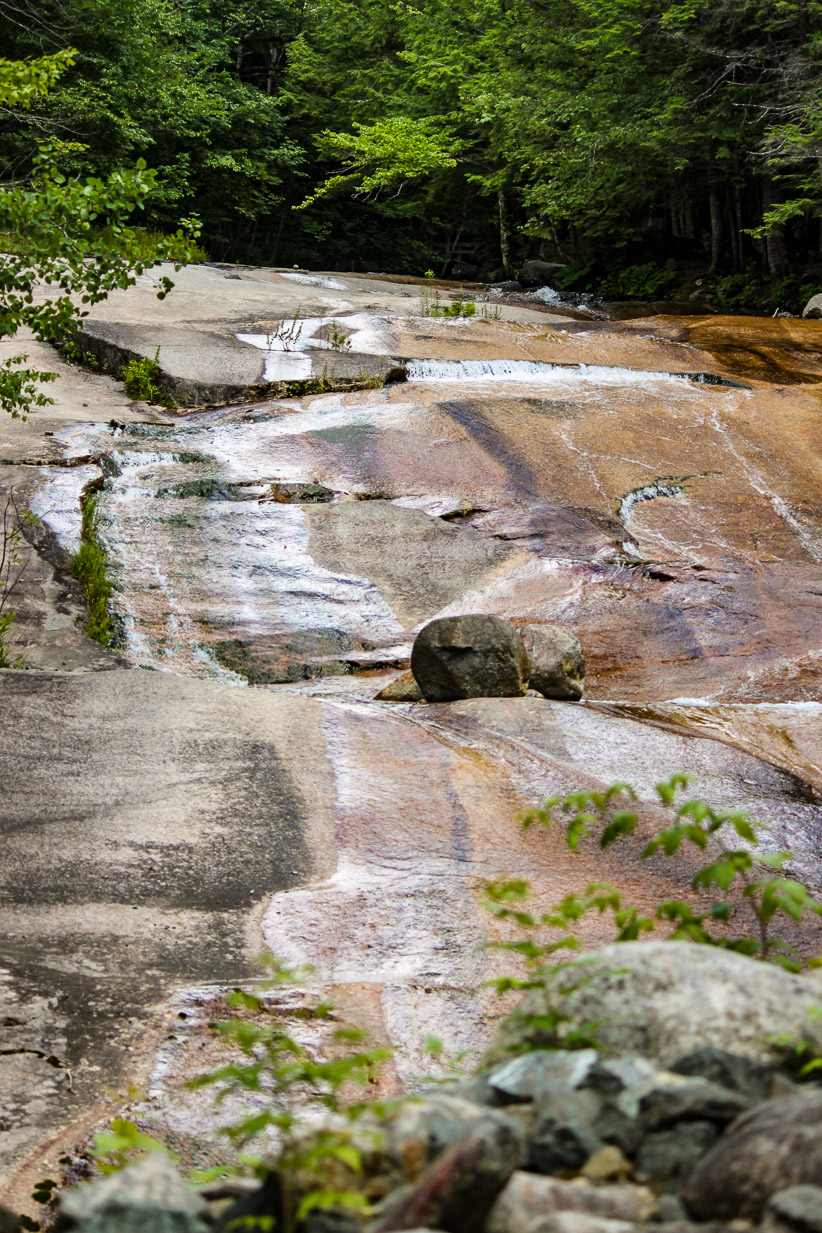 Chapter 9:13-17 (ESV) - For I have bent Judah as my bow;
I have made Ephraim its arrow.
I will stir up your sons, O Zion,
against your sons, O Greece,
and wield you like a warrior's sword.

Then the Lord will appear over them,
and his arrow will go forth like lightning;
the Lord God will sound the trumpet
and will march forth in the whirlwinds of the south.
The Lord of hosts will protect them,
and they shall devour, and tread down the sling stones,
and they shall drink and roar as if drunk with wine,
and be full like a bowl,
drenched like the corners of the altar.

On that day the Lord their God will save them,
as the flock of his people;
for like the jewels of a crown
they shall shine on his land.
For how great is his goodness, and how great his beauty!
Grain shall make the young men flourish,
and new wine the young women.

Question to consider: On what day would the Lord their God save them?

Honestly, by today’s passage, I can see where the people of Israel were looking for a warrior king who would be greater than David. After all, the ones they were to “devour” would have been their enemies, and the implication is that the battle would be so fierce they would be drunk on their blood, for the bowl was where they poured the blood of their sacrifice, and that blood was used to drench the corners (horns) of the altar.

Of course, we have to remember the passage that came before this one, and the sentences that follow, for they were all part of the same oracle. The passage before it has their humble king riding into Jerusalem on a donkey to bring salvation, cutting off the chariot and war horse and speaking peace to the nations. All of the gospel writers insisted that it was fulfilled by Jesus at the time of His coming into Jerusalem.

After the battle language, God declared that “on that day” He would save them. So what is that day? I think this is the key to understanding the oracle. The Lord their God and the humble king were one and the same, and He would “appear over them” on a cross in a battle against sin and death. The Lord of the angelic hosts would protect His people by bearing their sins, and it would be His blood that drenched the corners of the altar in a glorious and perfect sacrifice.

Instead of defeating the world with chariots and war horses, God would wield His people like a sword or a bow and arrow as they marched forth with the gospel. On that day in which their Lord would die for them, His flock would shine in the land like jewels in a crown reflecting His goodness. The image of grain and new wine remind us of communion where we are renewed and refreshed and forgiven.

There may have been a near-term fulfillment during the Maccabean revolt against the Greeks, and there may be a final fulfillment when He returns to judge the living and the dead. However, the apostle Paul made it clear in Ephesians 6:12 that our true battle is not “...against flesh and blood, but against the rulers, against the authorities, against the cosmic powers over this present darkness, against the spiritual forces of evil in the heavenly places.” So I would argue that the ultimate fulfillment of this oracle was the spiritual battle that Christ waged for us on the cross.

Dear Lord, thank You for Your victory over sin and death. Help us to view the battle before us as a spiritual one. Please equip us with Your word and a faith to stand in the midst of temptation and persecution. May You use us as Your holy weapons against this present darkness to shine the light of Christ in the land. Amen.