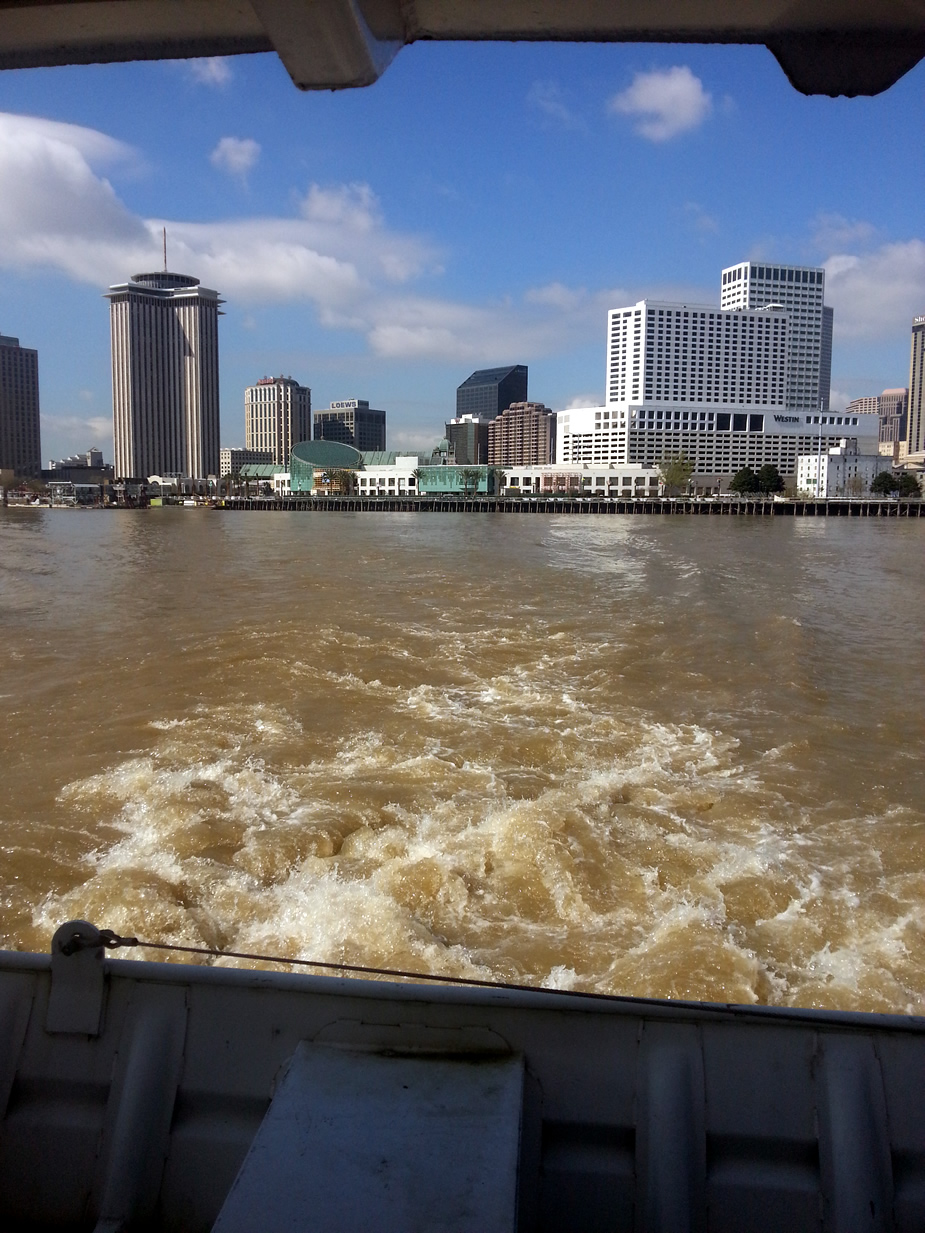 Chapter 2:12-21 (ESV) - And all were amazed and perplexed, saying to one another, “What does this mean?” But others mocking said, “They are filled with new wine.” But Peter, standing with the eleven, lifted up his voice and addressed them: “Men of Judea and all who dwell in Jerusalem, let this be known to you, and give ear to my words. For these people are not drunk, as you suppose, since it is only the third hour of the day. But this is what was uttered through the prophet Joel:

“‘And in the last days it shall be, God declares,
that I will pour out my Spirit on all flesh,
and your sons and your daughters shall prophesy,
and your young men shall see visions,
and your old men shall dream dreams;
even on my male servants and female servants
in those days I will pour out my Spirit, and they shall prophesy.
And I will show wonders in the heavens above
and signs on the earth below,
blood, and fire, and vapor of smoke;
the sun shall be turned to darkness
and the moon to blood,
before the day of the Lord comes, the great and magnificent day.
And it shall come to pass that everyone who calls upon the name of the Lord shall be saved.’

Question to consider: Why would people accuse the apostles of being drunk?

If you’ve been with me through any of my studies, you’ll notice that in every book we study, the Bible divides the world into two types of people: the seed of the serpent, and the seed of the woman. The seed of the woman has gone by many names: Son of David, child of Abraham, true Israel, Son of Man. The seed of the serpent has been called things like: viper (brood of vipers), child of the devil and descendant of Cain. Many times throughout scripture you see examples of both pitted against each other. Some examples are: the two thieves on the crosses next to Jesus, Cain and Abel, Saul and David, Peter and Judas, and Jacob and Esau. So it’s no surprise that at Pentecost you had those who heard the clear word of God and those mocked the disciples for being drunk. It seems like a strange statement to make. A Galilean fisherman speaks a language he’s never spoken before, and someone says, “He must be drunk,” even though it’s 9 in the morning and people don’t tend to be able to speak a foreign language after too much wine. So I’d imagine that to them, the disciples sounded merely like nonsensical babbling.

I’m not one who buys into the idea that the “gift of tongues” is some mysterious language, but it makes sense if they could not understand what the apostles were saying because they were not among the devout men to which Luke referred and therefore mocked them as drunk. Peter rebuked the scoffers and pointed everyone to the prophet Joel proclaiming that it was being fulfilled in their midst as the Spirit of God was being poured out on them.

Like most of the Old Testament prophets, there is both blessing and curses presented. They were experiencing the blessing of God at that moment, but they should understand that with this blessing was the assurance that the Day of the Lord would be upon them so they should embrace the sign and call upon the name of the Lord to be saved from that day of wrath. Obviously there is a lot of debate surrounding the “Day of the Lord.” Many think that every mention of this day in scripture refers to the final judgment when Christ returns.

Personally, I think each mention has a context in which it was given, and many times with the Old Testament prophets, this day referred to a judgment that was coming upon Israel. There have been several such judgments throughout history: the Babylonians, the Medes and Persian, the Assyrians, and the Romans. I even think that Christ on the cross can be considered a Day of the Lord because God judged Christ as our sin bearer who was the true seed of Israel.

So in the case of the Joel prophecy, the most obvious Day of the Lord would be the judgment against Jerusalem in 70 AD which marked the end of the temple Jesus made desolate on the cross. Those in attendance at Pentecost were given the choice of blessing or curse. Either they repented at the outpouring of the Holy Spirit, or they would face the judgment that was coming upon that generation.

For those struggling with the “wonders in the heavens,” I wrote about this in my study of Luke 21:25-28.

Dear heavenly father, thank You for sending Your word to the prophets so we can have the reassurance that our future is in Your sovereign hands. Even if we can’t understand everything that was written, we know that it helped those in their appointed time. Help us to keep our hope in Christ and His return to judge the living and the dead. Amen.