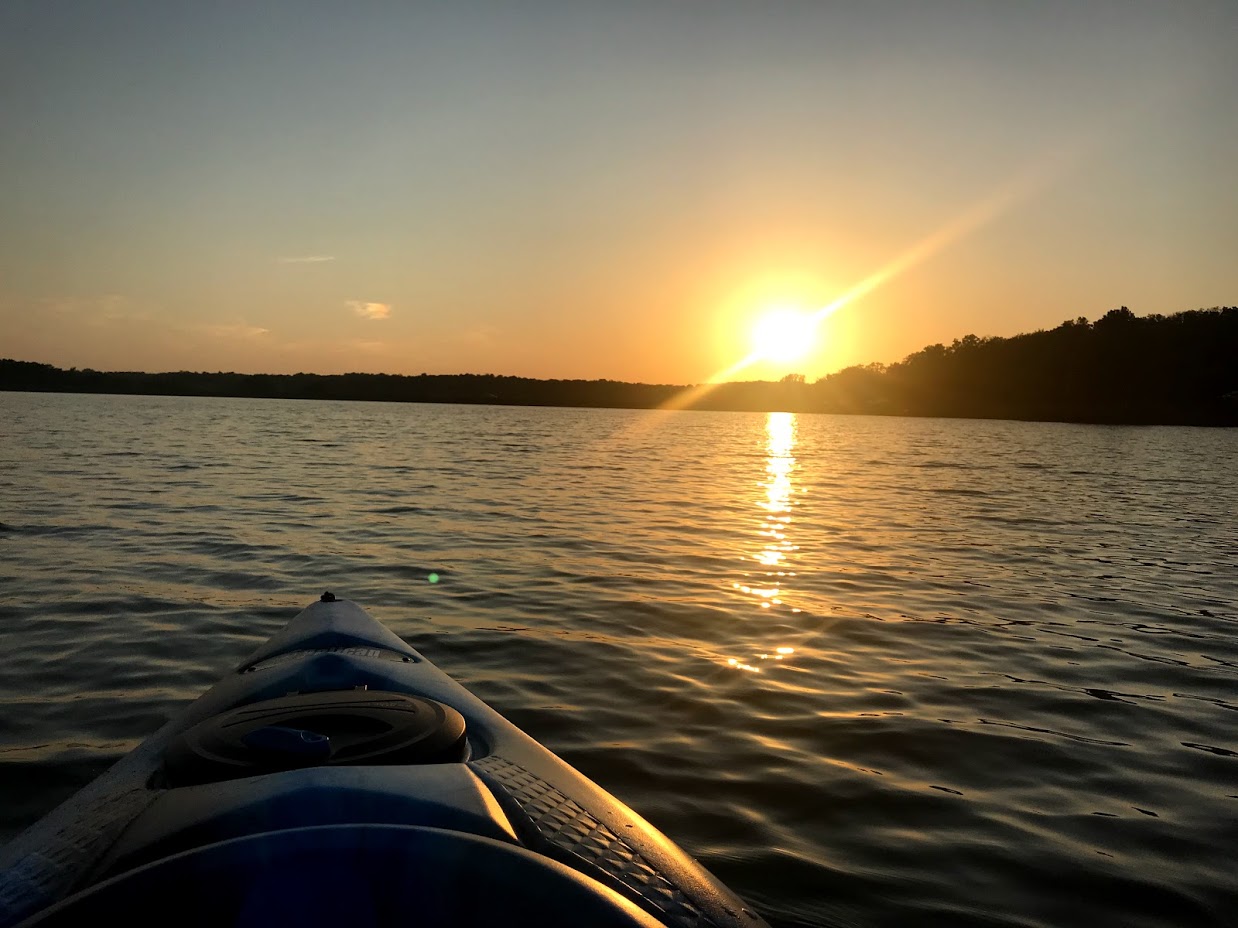 Question to consider: What does it mean to be blameless?

Another 13 years have passed between chapters 16 and 17. Ishmael was born to Abram through Hagar when Abram was 86 so Ishmael would have reached the age of manhood. To Moses’ readers, Ishmael would have been ready for Bar Mitzvah which would make him a full fledged member of the Jewish community. More importantly, it was the age where Ishmael’s sins would no longer be attributed to Abram, but he would be accountable for his own actions.

It’s at this point that the Lord appeared to Abram and called him to be blameless so that God could fulfill His promises to Abram. Outside of the miracle of becoming parents at such an advanced age, much of the delay actually rested on Abram’s shoulders. When first called from Ur, God told Him to leave his family behind. Bringing his father Terah caused a delay in Haran. Bringing his nephew, Lot, caused the most fertile parts of the land to be divided and created further delay as Abram had to go to war with 5 kings to rescue Lot from captivity. Let’s not forget the delay down in Egypt when Abram was tested during the famine. There, out of fear of death, he gave his wife to Pharaoh and brought plagues upon Egypt as a result. Now, he has been delayed another 13 years to raise a son conceived in sin because Abram listened to the voice of his wife rather than God.

It was time to walk with God and be blameless. In this case, blameless doesn’t mean perfect, it means whole. I’m sure Abram had moments after this where he still needed the forgiveness of God and his family. However, there comes a time when someone who proclaims to know God has to wholly give himself to God. We experience this in the church today as well. There is a point in every Christian’s life where their faith either flourishes or dies. You see, either God is or He isn’t. Either Christ lived or He didn’t. Either He died for us and rose again, or He didn’t. When we are faced with the reality of Christ, we either take up our cross and follow Him, or we don’t.

Praise God that Abram’s response was to fall on his face before God and repent! It is at this point that God gave him a new name, Abraham. He would not only be a father, but the father of a multitude of nations. Just like God’s covenant with Noah, God’s promise to Abraham would be everlasting. People have been fighting over the promised land for millennia. God’s promise, however, was fulfilled in Christ Jesus. Christ not only sovereignly possesses the land of the Canaanites, but the entire world and currently rules from Mount Zion in the heavenly Jerusalem according to Hebrews 12:18-24.

Dear heavenly father, You are the creator of all things, including the faith that you have planted in us. Help us to be blameless like Abraham and resolve to walk according to Your ways. We desire to be as the apostle Paul, “...forgetting what lies behind and straining forward to what lies ahead, [we] press on toward the goal for the prize of the upward call of God in Christ Jesus.” Amen.