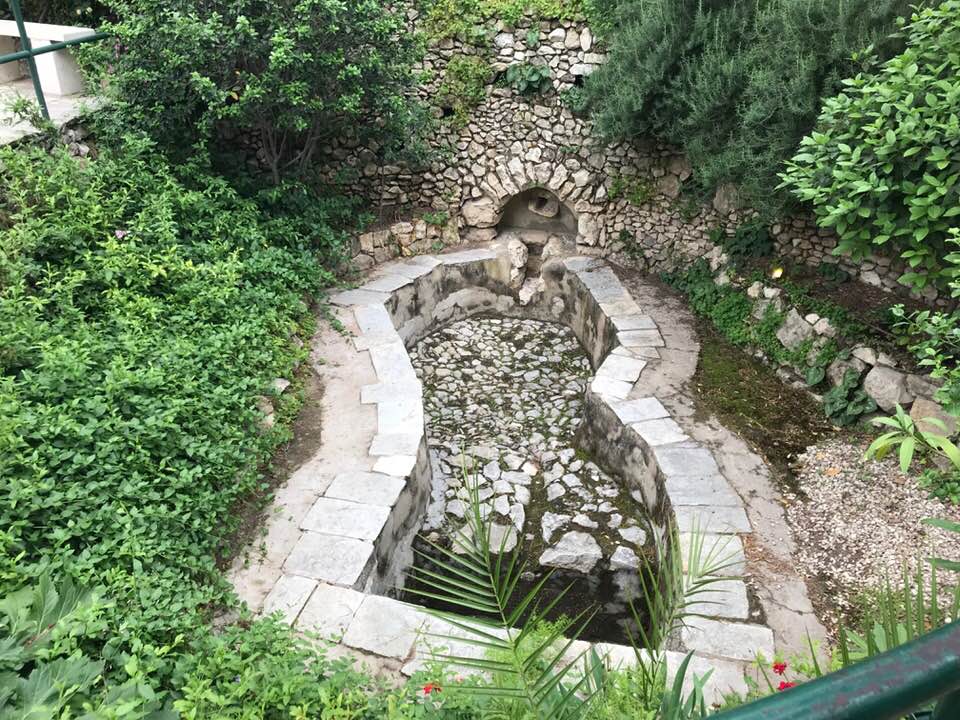 Chapter 10:21-24 (ESV) - In that same hour he rejoiced in the Holy Spirit and said, “I thank you, Father, Lord of heaven and earth, that you have hidden these things from the wise and understanding and revealed them to little children; yes, Father, for such was your gracious will. All things have been handed over to me by my Father, and no one knows who the Son is except the Father, or who the Father is except the Son and anyone to whom the Son chooses to reveal him.”

Question to consider: How were the disciples blessed to see what they saw?

In Isaiah’s servant song (52:13-53:12), he wrote that the coming Messiah would be a man of “many sorrows and acquainted with grief.” It must have been difficult for the creator of the world to see the devastations of sin. I don’t doubt that Jesus had an engaging personality and good sense of humor, especially in light of the “Sons of Thunder” nickname he gave to James and John. However, this is the only place in the gospels where Jesus is described as being filled with joy.

In sending out the seventy-two along with the original twelve, Jesus had a foretaste of what His work would bring in the world. At the end of Isaiah’s servant song, he says, “Out of the anguish of his soul he shall see light and be satisfied…” (53:11) The image is of Christ looking at the work of the gospel in the world after He suffered and died and declaring that it was all worth it.

I think Jesus’ comment to the disciples about being blessed at what they were seeing had an impact on Peter, for in his first epistle, Peter wrote, “Concerning this salvation, the prophets who prophesied about the grace that was to be yours searched and inquired carefully, inquiring what person or time the Spirit of Christ in them was indicating when he predicted the sufferings of Christ and the subsequent glories. It was revealed to them that they were serving not themselves but you, in the things that have now been announced to you through those who preached the good news to you by the Holy Spirit sent from heaven, things into which angels long to look.” (1:10-12)

Kings David and Solomon longed to see the day when Abraham would be a blessing to the nations. The prophets searched intently through the word given to them about the time of Christ. Even the angels longed to look into these things. So the disciples were blessed to be a witness of them.

Dear heavenly father, we also are blessed to live in a time when we can get personal access to Your word and to have Your Holy Spirit living inside of us. Please give us boldness to be a witness of these things and of the grace You have given us through Christ Jesus. Amen.