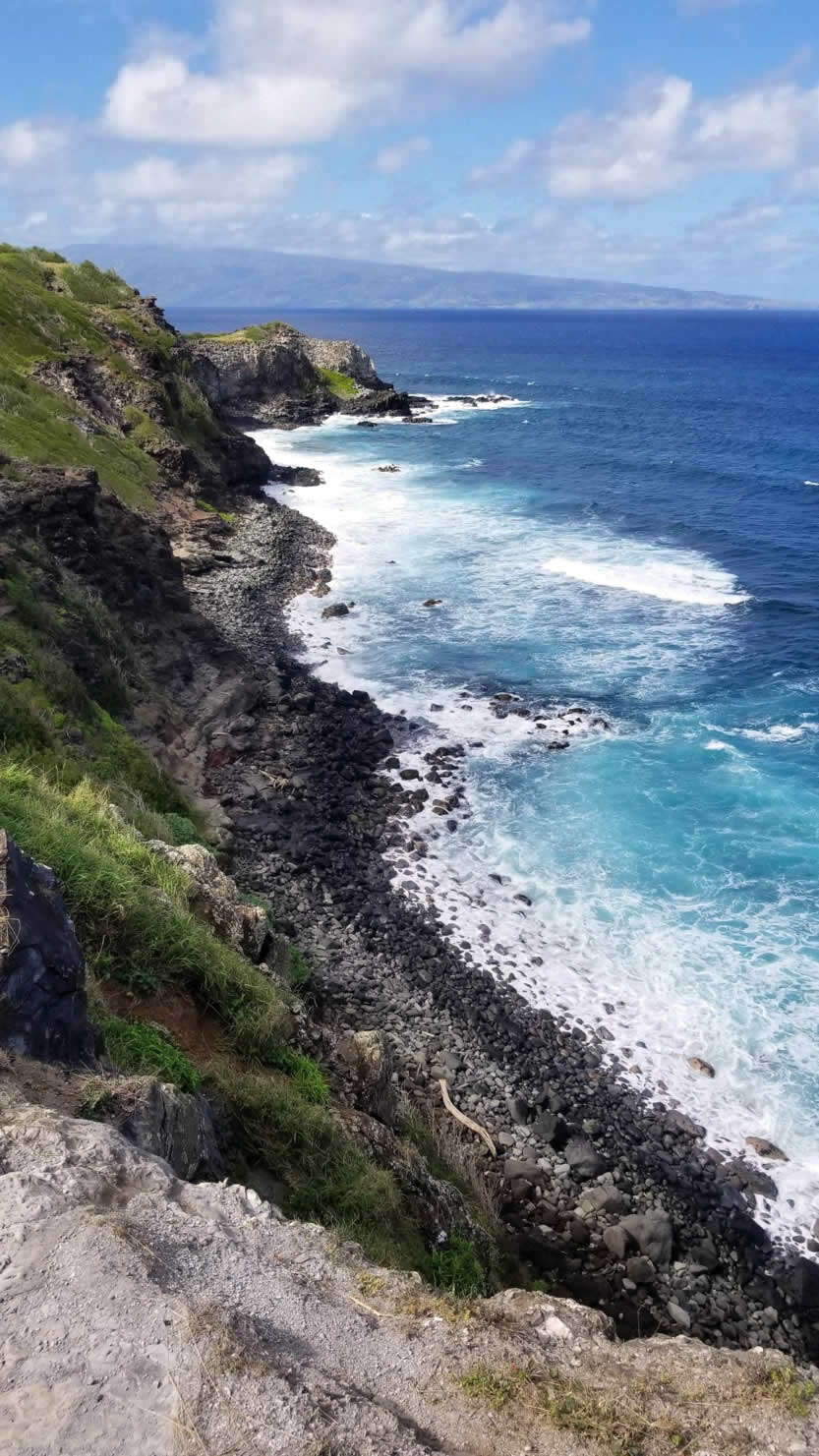 Chapter 12:35-48 (ESV) - “Stay dressed for action and keep your lamps burning, and be like men who are waiting for their master to come home from the wedding feast, so that they may open the door to him at once when he comes and knocks. Blessed are those servants whom the master finds awake when he comes. Truly, I say to you, he will dress himself for service and have them recline at table, and he will come and serve them. If he comes in the second watch, or in the third, and finds them awake, blessed are those servants! But know this, that if the master of the house had known at what hour the thief was coming, he would not have left his house to be broken into. You also must be ready, for the Son of Man is coming at an hour you do not expect.”

Peter said, “Lord, are you telling this parable for us or for all?” And the Lord said, “Who then is the faithful and wise manager, whom his master will set over his household, to give them their portion of food at the proper time? Blessed is that servant whom his master will find so doing when he comes. Truly, I say to you, he will set him over all his possessions. But if that servant says to himself, ‘My master is delayed in coming,’ and begins to beat the male and female servants, and to eat and drink and get drunk, the master of that servant will come on a day when he does not expect him and at an hour he does not know, and will cut him in pieces and put him with the unfaithful. And that servant who knew his master's will but did not get ready or act according to his will, will receive a severe beating. But the one who did not know, and did what deserved a beating, will receive a light beating. Everyone to whom much was given, of him much will be required, and from him to whom they entrusted much, they will demand the more.

Question to consider: What did Jesus mean by “to whom much was given, of him much will be required?”

The focus of Jesus’ sermon to the crowds has been to leave behind the burdensome teachings of the Pharisees and follow Him despite the fact that they would face persecution and certain death for doing so. As scary as this would seem to them, they should fear God even more, for God was the one who determined their eternal destiny, and if they denied the Son and followed the Pharisees in order to avoid persecution, the Son would deny them before the angels of God.

In following Jesus, they would pursue His kingdom instead of that of the world so instead of gathering up worldly things, they should be rich toward God and secure eternal, heavenly things. Even though they were giving up everything, they didn’t have to be anxious about their daily needs, for just as God takes care of the smallest creatures, they could take comfort in the fact that God would care for them as well.

In today’s passage, He warns them to be on “high alert.” The direct translation for “Stay dressed for action” was to “Let their loins stay girded.” This must have stuck with Peter, for as we saw in our study of 1 Peter, he used the same language in encouraging his flock to be on high alert as well (see our study on 1 Peter 1:13-19), and Peter was commanded by God to listen to Jesus at the transfiguration. One girded up their loins to prepare for battle or to flee. In the coming days, as Jesus begins to talk about the judgment that was coming on Jerusalem, it’ll make more sense.

Peter recognized that Jesus was speaking in a parable and not for them to literally keep lamps burning and loins girded. Jesus was telling them to be focused on doing the things that He would leave for them to do when He was to go away. Jesus would first “go away” when He was crucified. After being raised and coming to them, He would go away again to reign at the right hand of God in the heavenly Jerusalem. We talked about this in our study of Hebrews 12:18-24.

Ultimately, we are looking for Jesus to return like the master in this parable, and even though we see Him as delaying in His coming, we should be ready for His return as well. Ordinarily, I would say that we should take care to not take a descriptive text and apply it as a prescription for us, but Peter asked the question of whether this applied just to them or “for all”. Jesus’ response is for those He would set over His household - our elders and shepherds. They have been set over us by Jesus to provide the word of God and His sacraments. Again, Jesus’ words had an impact on Peter, for he refers to this in 1 Peter 5:1-4. In this context, Jesus meant that our pastors and elders will be held to a higher account when He said “to whom much was given, of him much will be required.” They should be found serving their flocks faithfully so that all of God’s people may be found in faith at Christ’s return.

Dear heavenly father, we lift up our pastors and teachers to You that they may faithfully teach us Your word and administer Your means of grace. Help us to serve one another with the gifts You have given us as well and to be about Your command to make disciples. Amen.