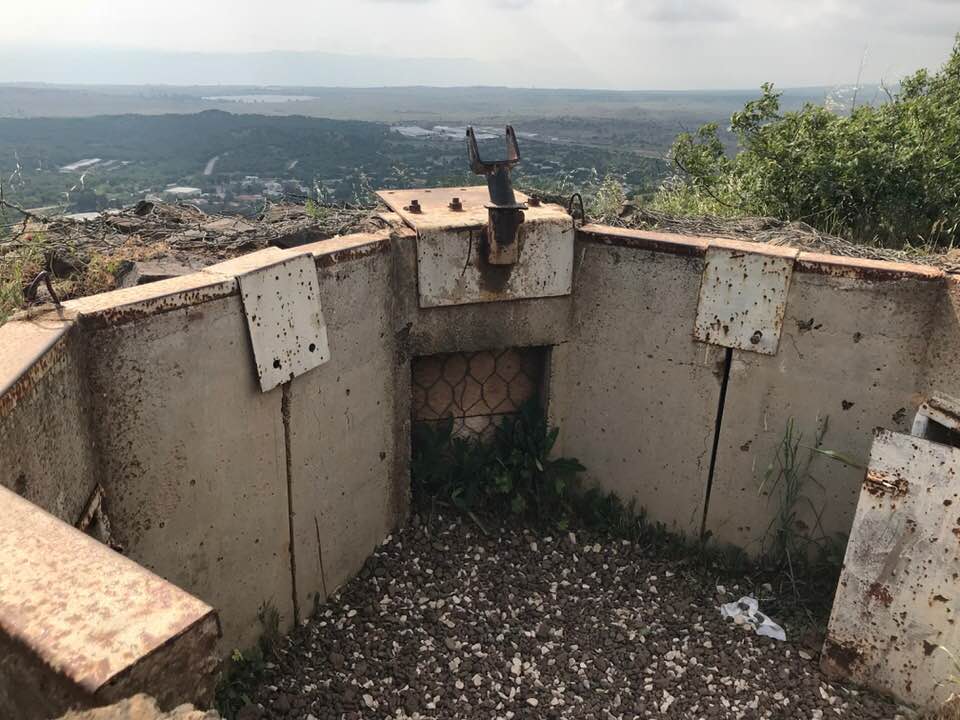 Chapter 12:49-59 (ESV) - “I came to cast fire on the earth, and would that it were already kindled! I have a baptism to be baptized with, and how great is my distress until it is accomplished! Do you think that I have come to give peace on earth? No, I tell you, but rather division. For from now on in one house there will be five divided, three against two and two against three. They will be divided, father against son and son against father, mother against daughter and daughter against mother, mother-in-law against her daughter-in-law and daughter-in-law against mother-in-law.”

“And why do you not judge for yourselves what is right? As you go with your accuser before the magistrate, make an effort to settle with him on the way, lest he drag you to the judge, and the judge hand you over to the officer, and the officer put you in prison. I tell you, you will never get out until you have paid the very last penny.”

Question to consider: What baptism was causing Jesus to be distressed?

At the conclusion of yesterday’s passage, Jesus had given a stern statement concerning the elders and shepherds of His church and how they handled the flock given to them. In case you haven’t noticed, Jesus held contempt for false teachers who took advantage of their congregations or set people on the road to hell. We live in a time where people have turned on those who pursue pure doctrine and call them “heresy hunters.” They’ve put in place teachers that are willing to tell them what they want to hear, and anyone who would point out what scripture actually says is considered to be an enemy of their church.

But as we learn today, Jesus did not come to bring peace but division. You may be asking yourself why it is then that Isaiah called Him the “prince of peace” or in Luke chapter 2 the angels declared “peace among men” concerning Him. Jesus came to bring us peace with God by taking our sin upon Himself and being nailed to a cross and granting to us His righteousness. The division He spoke of in today’s passage was in relation to each other. Family members would be divided over Jesus. The cross would become a stumbling block to some because someone hung on a tree had been cursed by God. Jesus was cursed by God on that cross. However, the curse He bore was our own. The baptism He would be baptized with was our sin and the full cup of God’s wrath. After setting His face toward Jerusalem, it gave Him great distress until it was accomplished!

Peter recognized this division and interpreted the time in which he lived when he proclaimed that judgment had begun with the house of God. Again, for reference look at our study on 1 Peter 4:12-19. Can you see the wind blowing and clouds rising today? Just as Peter recognized in his generation that judgment was coming upon Jerusalem so we can see the judgment that is quickly coming upon us. Christ is one day coming to judge the living and the dead. Will you be found in faith when He does?

The last paragraph seems rather cryptic, but our accuser in this case is the law which will expose our sin before the judge. Jesus has paid our penalty for the law, and if we accept His payment on our behalf, we will not be thrown into prison. Those who think they can stand before the judge and pay for their own sins do not understand the holiness of the judge or the depth of their sin.

Dear Lord, thank You for being baptized into our sin and receiving the full cup of God’s wrath. We ask that You will forgive us, renew us, and lead us, so that we may delight in Your will and walk in Your ways to the glory of your Holy Name. Amen.