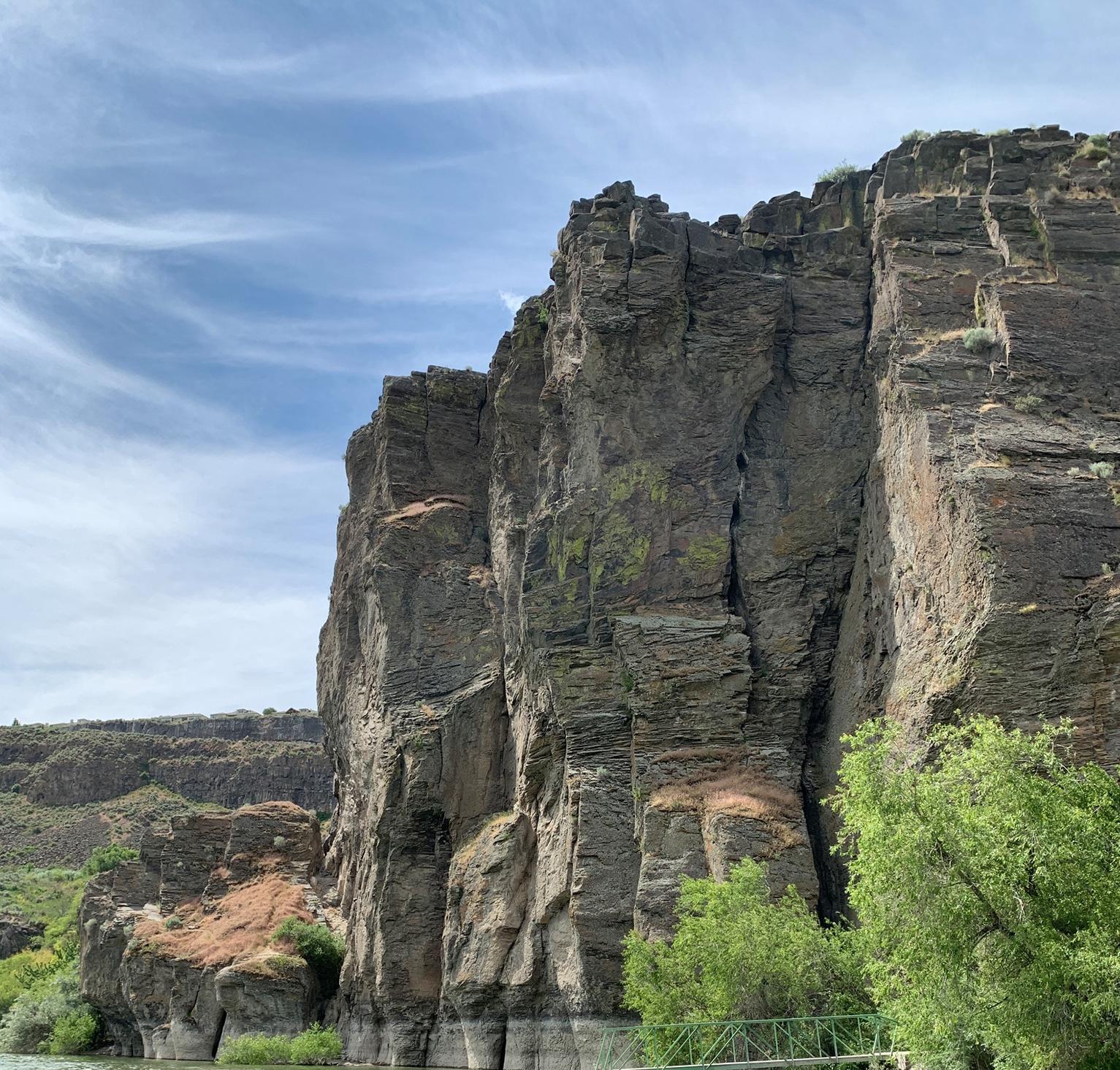 Chapter 14:25-35 (ESV) - Now great crowds accompanied him, and he turned and said to them, “If anyone comes to me and does not hate his own father and mother and wife and children and brothers and sisters, yes, and even his own life, he cannot be my disciple. Whoever does not bear his own cross and come after me cannot be my disciple. For which of you, desiring to build a tower, does not first sit down and count the cost, whether he has enough to complete it? Otherwise, when he has laid a foundation and is not able to finish, all who see it begin to mock him, saying, ‘This man began to build and was not able to finish.’ Or what king, going out to encounter another king in war, will not sit down first and deliberate whether he is able with ten thousand to meet him who comes against him with twenty thousand? And if not, while the other is yet a great way off, he sends a delegation and asks for terms of peace. So therefore, any one of you who does not renounce all that he has cannot be my disciple.

“Salt is good, but if salt has lost its taste, how shall its saltiness be restored? It is of no use either for the soil or for the manure pile. It is thrown away. He who has ears to hear, let him hear.”

Question to consider: Why does Jesus ask them to count the cost of following Him?

Unfortunately, today evangelists can begin to sound like used car salesmen. What do I need to promise you about Jesus to get you to commit to Him today? The truth of the matter is that God has mercifully offered a way for us to be declared righteous before Him. If people do not recognize what Christ has done, they probably don’t have a good understanding of their own sin or what it means for God to be holy. If they did, they would quickly realize that all other religions are led by people who come up short of this mark, and they would not fare much better on their own.

I’m sure one of the reasons the great crowds accompanied Jesus was because they understood that God’s banquet had an open invitation, and God desired that there be a full house. There is a tension in scripture between the free gift of salvation and the hard road we must walk as Christians. This crowd had heard about the free gift, and now Jesus was going to make sure they understood the cost of receiving that free gift.

If you followed my study in the book of Ruth, there is a dialog between Ruth and Naomi in Chapter 1:15-18 which is abbreviated in the Bible, but I listed the complete conversation that is described in Targum Ruth. Naomi gives Ruth a free invitation to accompany her to Bethlehem after her husband dies, but it would require that Ruth become a proselyte. It’s not that Naomi tries to dis-way her daughter-in-law from this, but she wanted to make sure she understood what was required.

It’s the same for those who accept Jesus’ invitation to new life. The use of the word “hate” in this passage is a qualitative comparison. We don’t literally show hatred and animosity toward ourselves and others as Christians. However, as Christians, we have to love Christ above everything. Like the man building a tower or a king going to war, we must count the cost of following Jesus and realize it could cost us friends, family members or even our lives to do so.

Jesus compares someone who professes to be a follower but isn’t fully committed to flavorless salt. There are a lot of people who profess to be Christian, but all it means to them is that they are pretty nice people who get along with others and occasionally give money to good causes. Oh, and they believe there is a God. Jesus was asking those who fit this profile to stay home, for that kind of “faith” is not fit for the manure pile.

Whenever Jesus said, “He who has ears to hear, let him hear,” we should remember God’s command at Christ’s transfiguration, “This is my Son, my Chosen One; listen to him!”

Dear heavenly father, give us ears to hear and a desire to set aside the things of this world, bear our own cross, and lay down our lives for the sake of Christ. For nothing in this world is worth our soul and Jesus is worth everything. Amen.