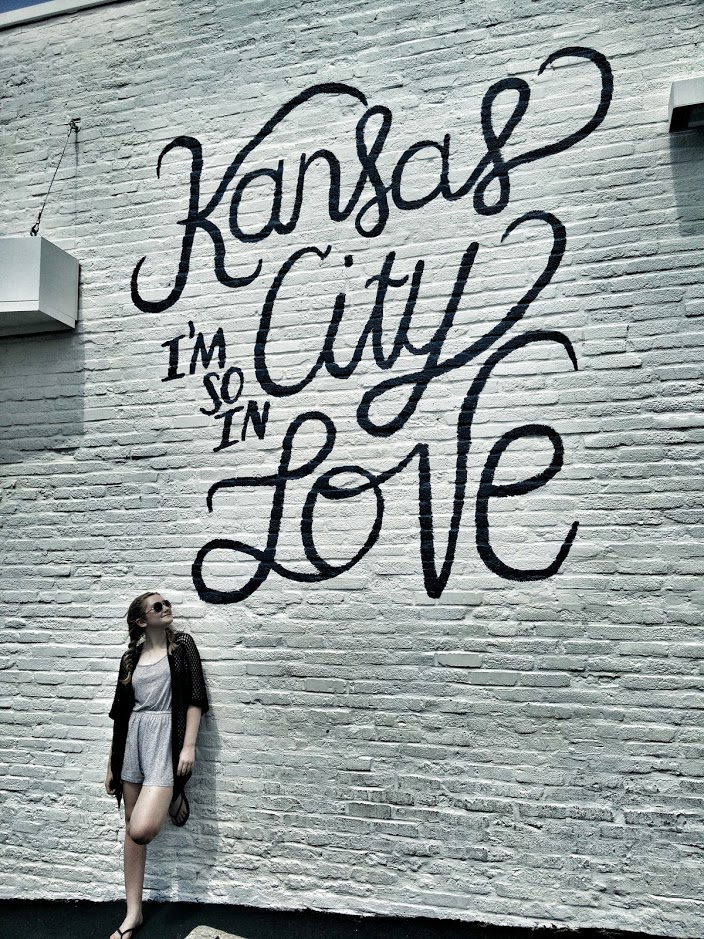 Chapter 16:19-31 (ESV) - “There was a rich man who was clothed in purple and fine linen and who feasted sumptuously every day. And at his gate was laid a poor man named Lazarus, covered with sores, who desired to be fed with what fell from the rich man's table. Moreover, even the dogs came and licked his sores. The poor man died and was carried by the angels to Abraham's side. The rich man also died and was buried, and in Hades, being in torment, he lifted up his eyes and saw Abraham far off and Lazarus at his side. And he called out, ‘Father Abraham, have mercy on me, and send Lazarus to dip the end of his finger in water and cool my tongue, for I am in anguish in this flame.’ But Abraham said, ‘Child, remember that you in your lifetime received your good things, and Lazarus in like manner bad things; but now he is comforted here, and you are in anguish. And besides all this, between us and you a great chasm has been fixed, in order that those who would pass from here to you may not be able, and none may cross from there to us.’ And he said, ‘Then I beg you, father, to send him to my father's house— for I have five brothers—so that he may warn them, lest they also come into this place of torment.’ But Abraham said, ‘They have Moses and the Prophets; let them hear them.’ And he said, ‘No, father Abraham, but if someone goes to them from the dead, they will repent.’ He said to him, ‘If they do not hear Moses and the Prophets, neither will they be convinced if someone should rise from the dead.’”

Question to consider: Why do you think Jesus had Abraham be the one to speak to the rich man in this story?

If you’ve been following along in this study, you may remember that I believe Simon the Pharisee became known as Simon the Leper after contracting the dreaded skin disease and was also known by the Greek name Lazarus (which means God is my helper). After dying from his disease, I believe that Jesus brought him back to life after 3 days as told in John 11. (See my devotion on Luke 7:36-50). This story that Jesus told supports this narrative.

Remember that Jesus has been using parables to convict the Pharisees for their outright disdain for the lost sheep of Israel to be restored to the flock. I see this story as a continuation of yesterday’s conversation where Jesus exposed their need for His work every bit as much as those they condemned, for in supporting divorce, they already proved to break God’s law.

It’s possible this is a parable since Jesus had been making His point throughout the last couple of chapters through parables. However, I find it interesting that Jesus gives a name to the main character of this story whereas He does not do this anywhere else. I’d submit that Jesus named Lazarus because the Pharisees to whom He was speaking knew the man. Maybe some of the five brothers mentioned in this story were even among them. If this is the case, how much more dramatic does the resurrection of Lazarus become if Jesus told this story in advance, raised Him up to prove His point, and the reaction to the resurrection of Lazarus was for them to seek to kill him again?

People have taken this story to mean that Jesus despised monetary wealth, and that this man ended up in judgment for being wealthy and ignoring the beggar, Lazarus. You only get there if you take this story out of the context of the greater conversation Jesus was having with the Pharisees. This man would have been just like one of the men yesterday whom Jesus called lovers of money who professed to follow the law of Moses but fell short of it. Everyone who tries to stand before God on their own works will fail in this manner. It is only by being clothed in the righteousness of Christ that we have the faith of Lazarus in this story.

I’d submit to you that the rich man knew and was probably friends with Simon when he was a Pharisee. Once Simon became a leper, this man treated Simon as if he didn’t even know him. We know of course that he did, for he calls him by name to Abraham, and yet he did not even pity his former friend enough to give him his leftover table scraps when he lay starving at his gate. Now Abraham, the one whom the rich man would have called his father, would not give him so much as a drop of water.

Dear heavenly father, have mercy on us, for we are like the rich man and have failed at keeping Your holy law. We ask You to soften our hearts and keep us clothed in the righteousness of Christ that we may have mercy toward others and one day rejoice in Your presence. Amen.