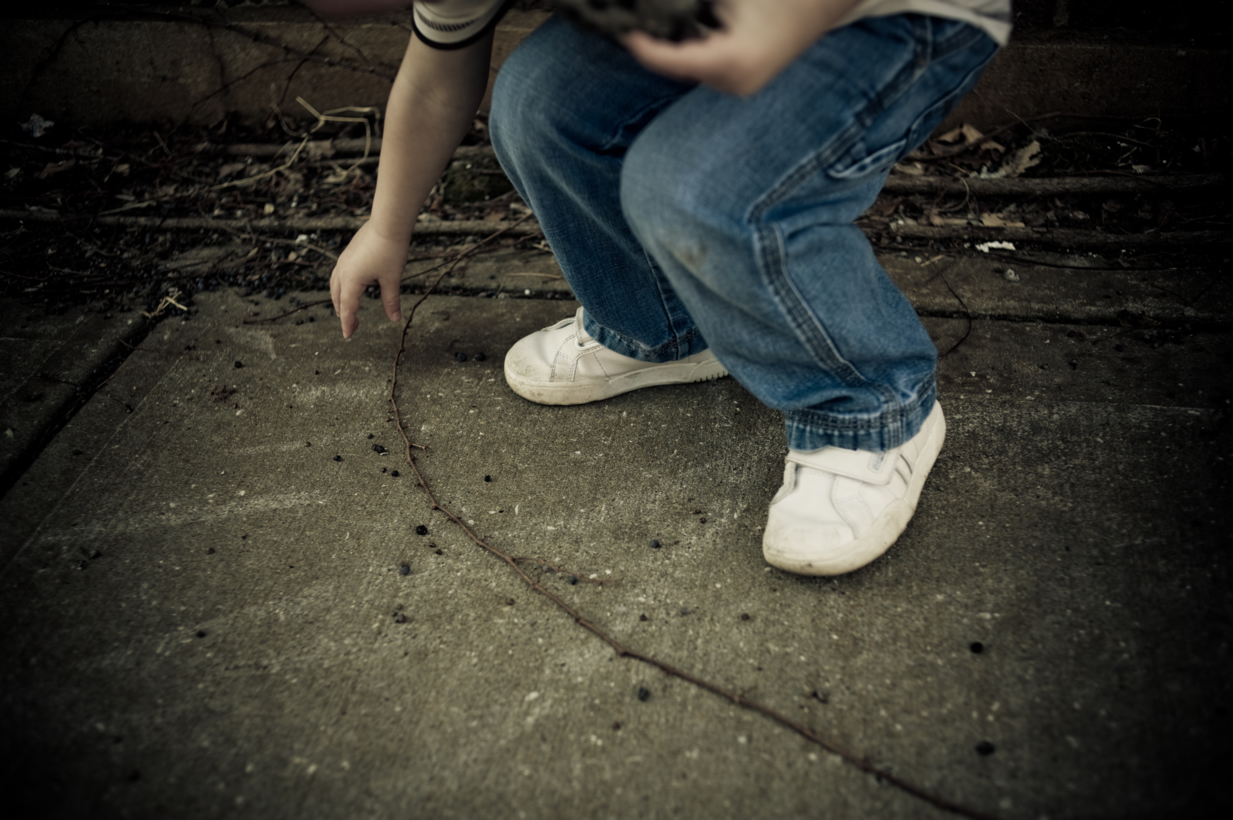 Chapter 17:22-37 (ESV) - And he said to the disciples, “The days are coming when you will desire to see one of the days of the Son of Man, and you will not see it. And they will say to you, ‘Look, there!’ or ‘Look, here!’ Do not go out or follow them. For as the lightning flashes and lights up the sky from one side to the other, so will the Son of Man be in his day. But first he must suffer many things and be rejected by this generation. Just as it was in the days of Noah, so will it be in the days of the Son of Man. They were eating and drinking and marrying and being given in marriage, until the day when Noah entered the ark, and the flood came and destroyed them all. Likewise, just as it was in the days of Lot—they were eating and drinking, buying and selling, planting and building, but on the day when Lot went out from Sodom, fire and sulfur rained from heaven and destroyed them all— so will it be on the day when the Son of Man is revealed. On that day, let the one who is on the housetop, with his goods in the house, not come down to take them away, and likewise let the one who is in the field not turn back. Remember Lot's wife. Whoever seeks to preserve his life will lose it, but whoever loses his life will keep it. I tell you, in that night there will be two in one bed. One will be taken and the other left. There will be two women grinding together. One will be taken and the other left.” And they said to him, “Where, Lord?” He said to them, “Where the corpse is, there the vultures will gather.”

Question to consider: Why does Jesus compare His day to that of Noah and Lot?

The study of “end things” in scripture is referred to as eschatology. It’s one of the more debated topics of scripture because it deals with a lot of apocalyptic literature which can be hard to navigate since it is filled with symbolic language and references to other prophetic texts. I would say that the best way to understand it is to try and receive the text as someone to whom it was originally written. If someone tries to jam a modern view into an ancient text, it can lead to all kinds of crazy interpretations. I would also argue that if someone studies New Testament eschatology without a good understanding of Old Testament eschatology, they will also fail to discover a correct interpretation. This is one of the reasons I highly object to giving people mini “bibles” that only contain the New Testament and Psalms. Why on earth would someone think it is a good idea for people to read John’s book of Revelation without being able to view its Old Testament references?

In today’s passage, Jesus just finished telling the Pharisees that His kingdom was already in their midst. So He then turns to the citizens of His kingdom (the disciples) and lets them know that the days were coming in which they’d long to see their king but will not be able to do so. After His resurrection, they’d see Him for a short while, but then He would ascend to His throne in which He reigns today from Mount Zion in the heavenly Jerusalem. I wrote about this in our study of Hebrews 12:18-24 which I recommend you read.

Let me start by saying I believe that Jesus will return to judge the living and the dead just like it is described in the Apostle’s creed. With that said, I think Jesus described in this passage a type and shadow of that coming in the destruction of the earthly temple in Jerusalem in 70 AD. So He was describing a future event to His disciples in that generation, but from our perspective, it is an historical event. One mistake I think people make in studying this subject is that any mention of the “Day of the Lord” is attributed to the final judgment, and yet throughout the Old Testament, we see many such judgments against Israel and its enemies. In them, God always raises up an army of men to carry out His judgment.

The day in which the Son of Man is revealed would be easy for His disciples to recognize because Jerusalem would be surrounded by Roman armies. Those who crucified Jesus would see their destruction at this time. People try to interpret this passage as Jesus describing a future rapture of His church, but Jesus is describing God’s swift judgment like in the day of Noah and the day of Lot. The ones “taken” in those events were the ones who cataclysmically died in the flood waters or the rain of sulfur from the sky.

When the disciples ask where this would take place, Jesus responds with, “Where the corpse is, there the vultures will gather.” The word the translators use for “vultures” in the ESV is aetoi, which is more correctly translated “eagles.” The translators went with “vultures” because eagles are birds of prey and generally do not gather around corpses. However, a prominent symbol of the Roman empire was the eagle. I think Jesus’ response to the disciples was that the judgment would take place at the gathering of the Roman armies. This argument will be reinforced when we get to Luke 21 in the coming days.

Dear heavenly father, we ask that in the coming days You give us ears to hear and eyes to see what Jesus meant in describing His day to the disciples. We thank You for the hope of His coming to judge the living and dead and look forward to the day when we can be reunited with our king in a world without sin and death. Amen.