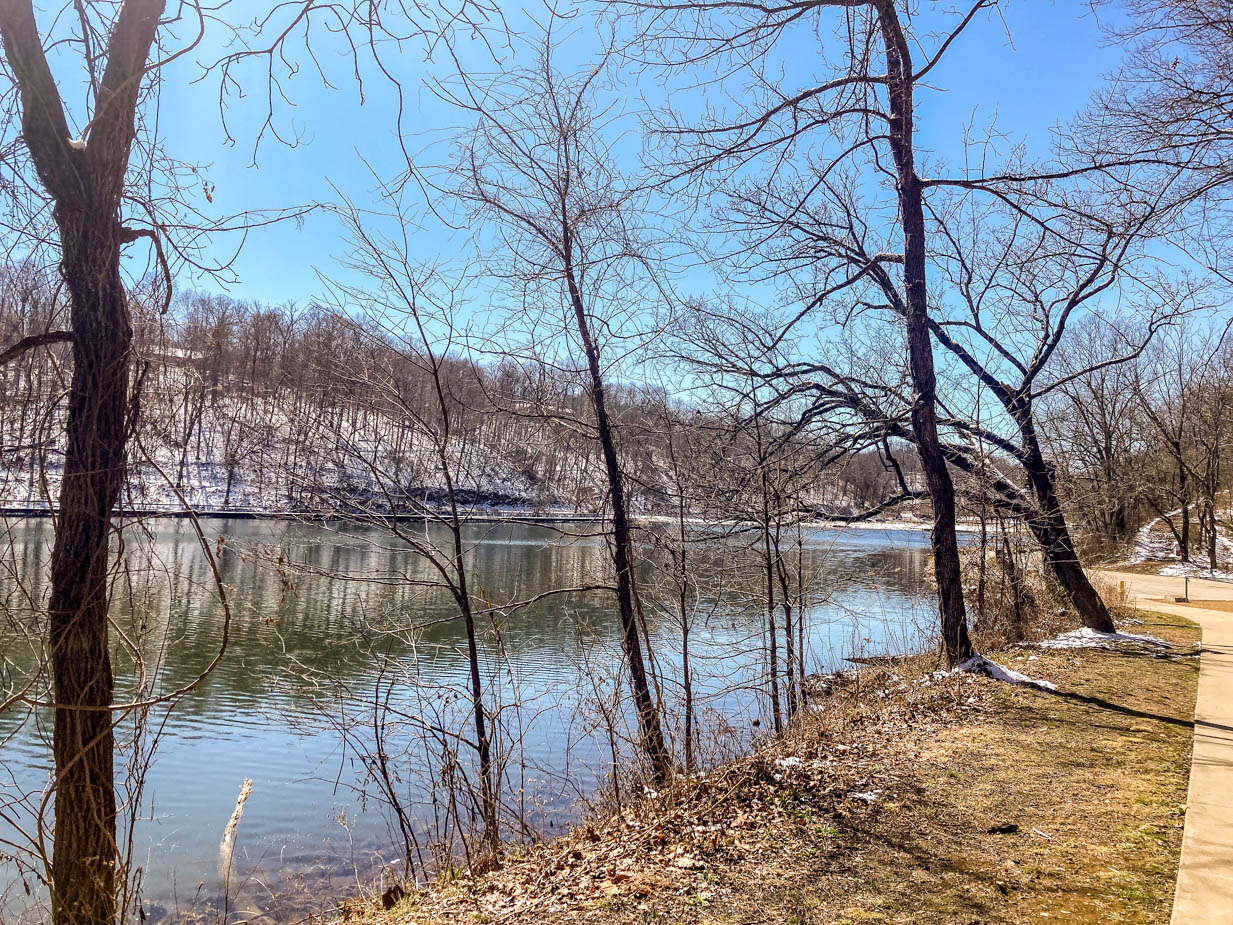 Chapter 26:6-16 (ESV) - Now when Jesus was at Bethany in the house of Simon the leper, a woman came up to him with an alabaster flask of very expensive ointment, and she poured it on his head as he reclined at table. And when the disciples saw it, they were indignant, saying, “Why this waste? For this could have been sold for a large sum and given to the poor.” But Jesus, aware of this, said to them, “Why do you trouble the woman? For she has done a beautiful thing to me. For you always have the poor with you, but you will not always have me. In pouring this ointment on my body, she has done it to prepare me for burial. Truly, I say to you, wherever this gospel is proclaimed in the whole world, what she has done will also be told in memory of her.”

Then one of the twelve, whose name was Judas Iscariot, went to the chief priests and said, “What will you give me if I deliver him over to you?” And they paid him thirty pieces of silver. And from that moment he sought an opportunity to betray him.

Question to consider: What do you think inspired Judas to betray Jesus at this point?

If you’ve been through my study of Luke 7:36-50, I discussed my reasons for thinking that Simon the leper was once called Simon the Pharisee and also called Lazarus. I also believe that his sister, Mary, was once a prostitute living in Magdala, and originally anointed Christ out of gratitude for being forgiven and freed from demons. In today’s passage, she anointed Him again for burial. When she anointed Jesus the first time at the beginning of His ministry, she was despised by Simon for being a harlot, but now she lived with him and had witnessed his resurrection from the dead.

John gave more details about this dinner and anointing saying that it happened after Lazarus was raised from the dead about six days before the Passover and the day before Jesus entered Jerusalem on a donkey. As I’ve mentioned previously, Matthew didn’t present his account in chronological order but to provide understanding. In this case, I believe Matthew told of the anointing because the act was disgusting to Judas who professed that it was a waste of expensive ointment. Matthew said “the disciples” were indignant, but John pointed out that the statement about the poor was said by Judas, not because he cared about the poor, but because he was in charge of the money bag and frequently stole from it.

Hearing Jesus say that Mary was preparing Him for burial and then four days later hearing Jesus say that He was going to be delivered up and crucified was not how Judas saw the kingdom of God playing out. It made sense that there would be those looking to crucify Jesus because He humiliated the scribes, Pharisees, Herodians, and chief priests and cleared out the money changers in the temple to welcome those who were unworthy of worship. He even called curses upon the scribes and Pharisees and told them the temple would be made desolate. Finally, He told him and the other disciples all the crazy stuff about God judging Jerusalem by the Romans instead of the other way around.

Dear heavenly father, help us to examine our own reasons for following Jesus. Please help us to set aside our desire for earthly glory, take up our cross and follow after Christ. Amen.