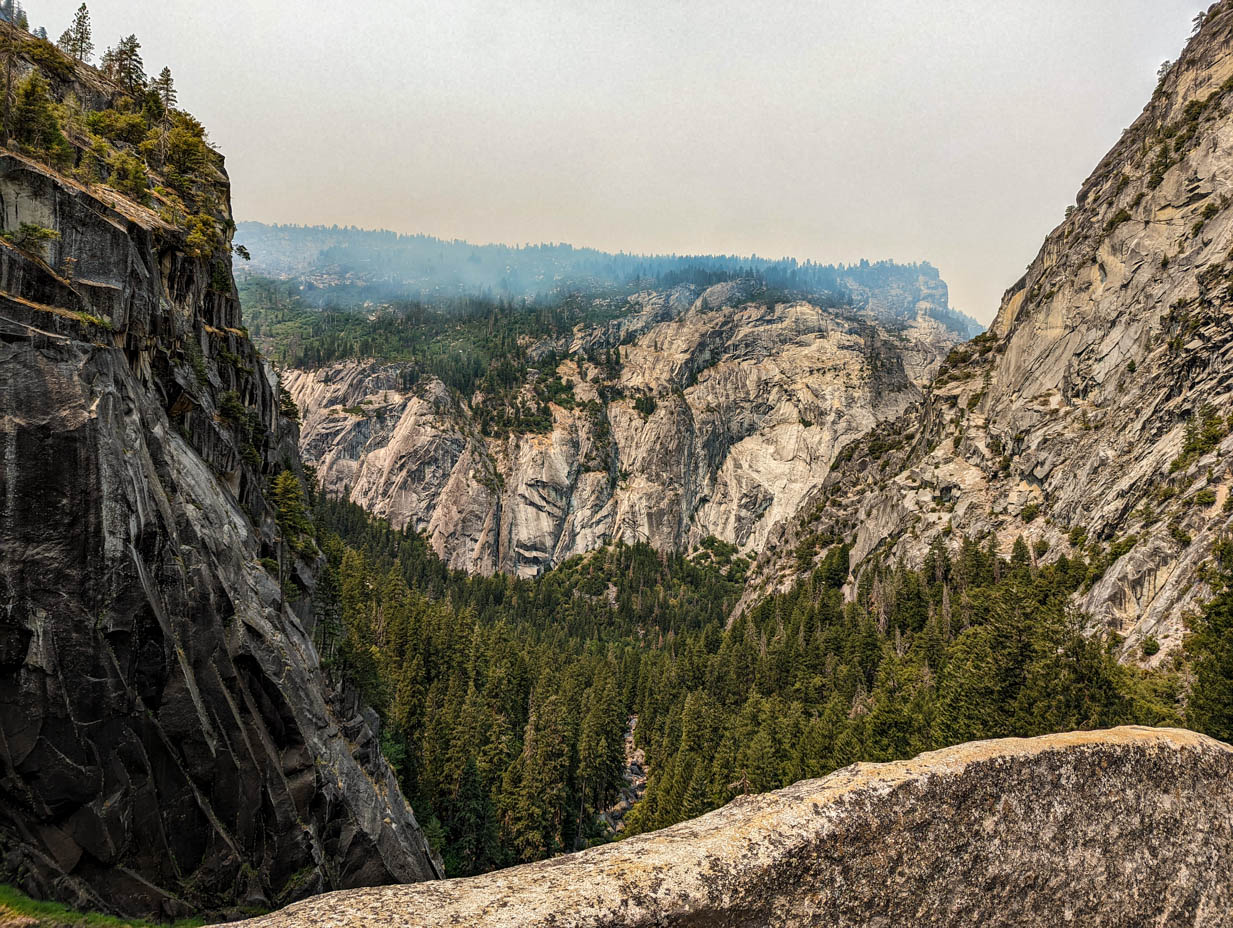 Chapter 4:5-7 (ESV) - Then the devil took him to the holy city and had him stand on the highest point of the temple. “If you are the Son of God,” he said, “throw yourself down. For it is written:

“‘He will command his angels concerning you,
and they will lift you up in their hands,
so that you will not strike your foot against a stone.’”

Jesus answered him, “It is also written: ‘Do not put the Lord your God to the test.’”

Question to consider: What does it mean to put the Lord your God to the test?

After fulfilling all righteousness and becoming our sin bearer in His baptism, Jesus was led into the wilderness like the goat sent to Azazel. When the tempter challenged Him to satisfy His hunger by turning stones into bread, Jesus responded, “Man shall not live by bread alone, but by every word that comes from the mouth of God.” In saying this, Jesus was pointing the tempter back to Moses’ words to Israel in Deuteronomy 8:2-3, “And you shall remember the whole way that YHWH your God has led you these forty years in the wilderness, that he might humble you, testing you to know what was in your heart, whether you would keep his commandments or not. And he humbled you and let you hunger and fed you with manna, which you did not know, nor did your fathers know, that he might make you know that man does not live by bread alone, but man lives by every word that comes from the mouth of YHWH.”

In this, Jesus understood that His time in the wilderness was an outward demonstration of His obedience and loyalty to God’s commands. He was true Israel. Just as Judah stood in the place of his brothers in Egypt so Jesus stood in the place of humanity in fulfillment of the Law. In the garden of Eden, the tempter questioned the word of God regarding the eating of the forbidden fruit. In today’s passage, he questioned God’s word concerning Jesus, “This is my Son with whom I am well pleased.”

“If you really are this ‘Son of God,’ prove it…” The tempter even used verses from Psalm 91 to justify his test. This Psalm was a proclamation that those who belong to the Lord may take refuge in Him. Since all of the Psalms find their fulfillment in Christ, the tempter knew that verses 11 and 12 (the ones quoted) would be true. The angels would never let harm come to Jesus. However, in order to properly understand a passage of scripture, we must look at it in light of its surrounding context, its historical context, and its context in the entirety of scripture. Even if the angels would keep Jesus from harm, it would be a sin to willingly try to force God’s hand to prove Himself.

The scripture Jesus quoted was from Deuteronomy 6:16, “You shall not put the Lord your God to the test, as you tested him at Massah.” I’d recommend you read my study of this event in Exodus 17:1-7, but the gist of it was that Israel had run out of water and were threatening to kill Moses if God didn’t provide it. Moses called the place Massah (which means “quarreling”) so that everyone would remember how they tried to force God’s hand. God does as He wills and does not bend to our own. The tempter was telling Jesus He needed to force God’s hand to save Him in order to prove He was the Son of God.

I have to think that Jesus didn’t just calmly quote that verse, but would have emphasized it in such a way that the tempter should be ashamed of himself for even suggesting it. My reason for thinking this is that Jesus’ brother, James, was thrown from the pinnacle of the temple and murdered. I don’t think this is a coincidence. I think it was done by the devil out of his hatred of Jesus in this encounter.

Dear heavenly father, thank You for caring for us and leading us through times of trial so that we may grow closer to You and lead others to do the same. May we continually pray out of a desire to see Your will be done and not to try and bend Your will to our own. Amen.