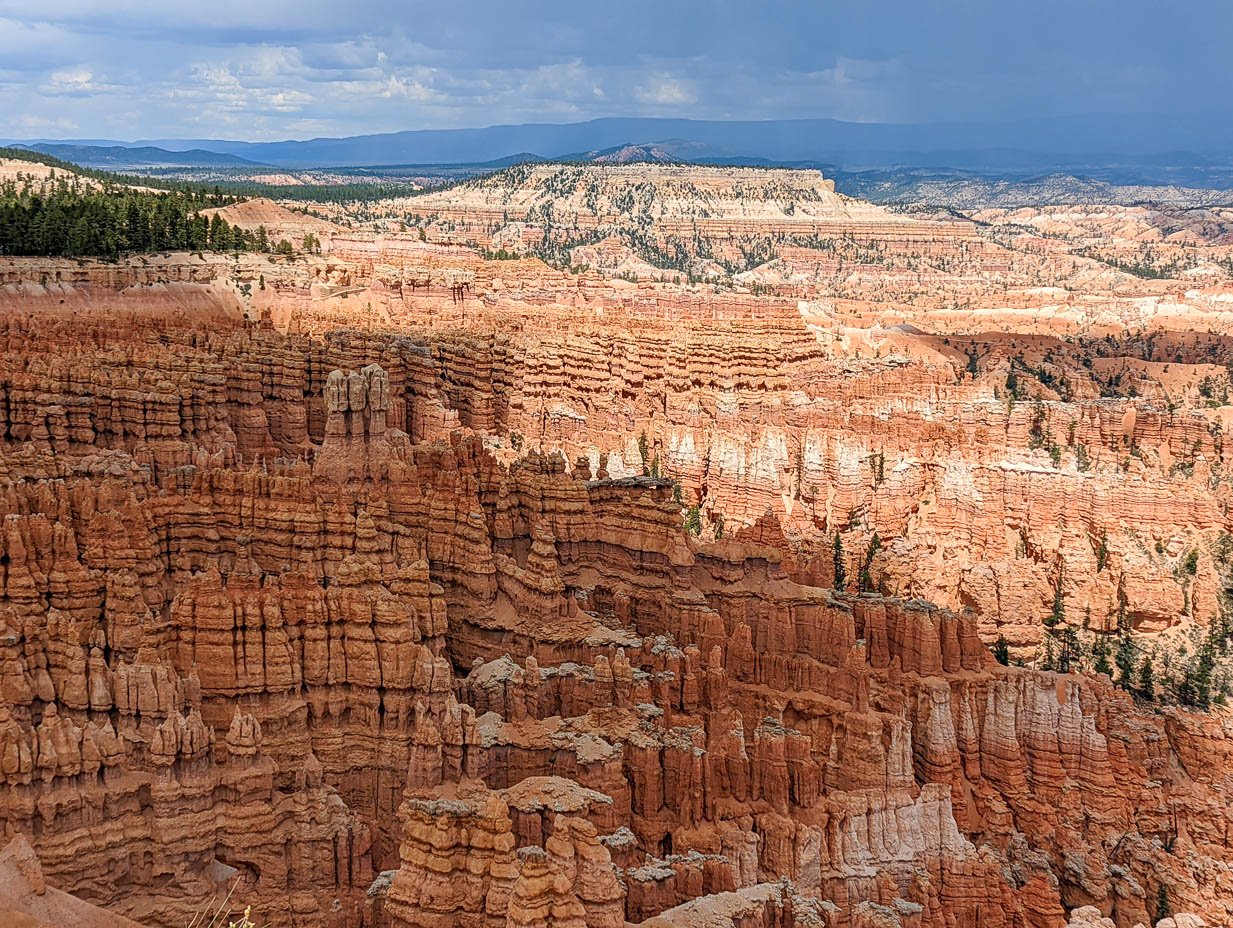 Chapter 2:11-15 (ESV) - In him also you were circumcised with a circumcision made without hands, by putting off the body of the flesh, by the circumcision of Christ, having been buried with him in baptism, in which you were also raised with him through faith in the powerful working of God, who raised him from the dead. And you, who were dead in your trespasses and the uncircumcision of your flesh, God made alive together with him, having forgiven us all our trespasses, by canceling the record of debt that stood against us with its legal demands. This he set aside, nailing it to the cross. He disarmed the rulers and authorities and put them to open shame, by triumphing over them in him.

Question to consider: Why does the New Covenant use baptism instead of circumcision of the flesh?

After dealing with the empty philosophies which would surely come to Colossae, Paul turned to the false gospel of the Judaizers which insisted that Gentile men needed to be circumcised before they could become a Christian. Paul’s response was that they were already circumcised by the circumcision of Christ through their baptism.

Christ kept the Law perfectly, including being circumcised. According to Paul’s description, we were buried with Christ in our baptism and then raised with him through faith in God who raised Christ from the dead. We went from being dead in our sin and uncircumcised to being raised up, forgiven and circumcised. We call this the great exchange. Christ exchanged our sin for His righteousness, and then our sin was nailed to the cross with Christ.

One thing to note here is that it was common knowledge that circumcision was performed on the eight day after the birth of a son. Obviously, if someone became Jewish as a full-grown man, he would be circumcised after his confession of faith, but if he was born as a Jew, it would have occurred as an infant. Paul doesn’t make a distinction here between the practice of circumcision and baptism. Certainly, someone can be baptized upon profession of faith, but I would argue that the Colossian believer would have assumed they should baptize their infants unless specifically told otherwise by Paul. Obviously, this is an argument from silence, but the silence is rather deafening.

If you went through my study of 1 Peter 3, we dealt with Peter’s proclamation that baptism saves. If you went through my study in Acts 2, we also dealt with Peter proclaiming that baptism is for the forgiveness of sins (not a public proclamation of faith). People don’t like the idea of baptism saving people because they look at it as a water ritual chosen by the infant’s parents rather than a work of the Holy Spirit. It is God’s promise on the water that saves us. If you honestly believe Paul’s statement to the Ephesians (2:10) that we are saved by grace and not by works, then it is a beautiful thing for infants to be baptized, for they can truly say they had nothing to do with their salvation.

Dear heavenly father, thank You for washing our sins away and counting men and women from every tribe and nation as circumcised in Christ Jesus. Help us to be united in Christ and proclaim Your grace to those around us. Amen.